What’s Going To Happen Next With Energy Bills? 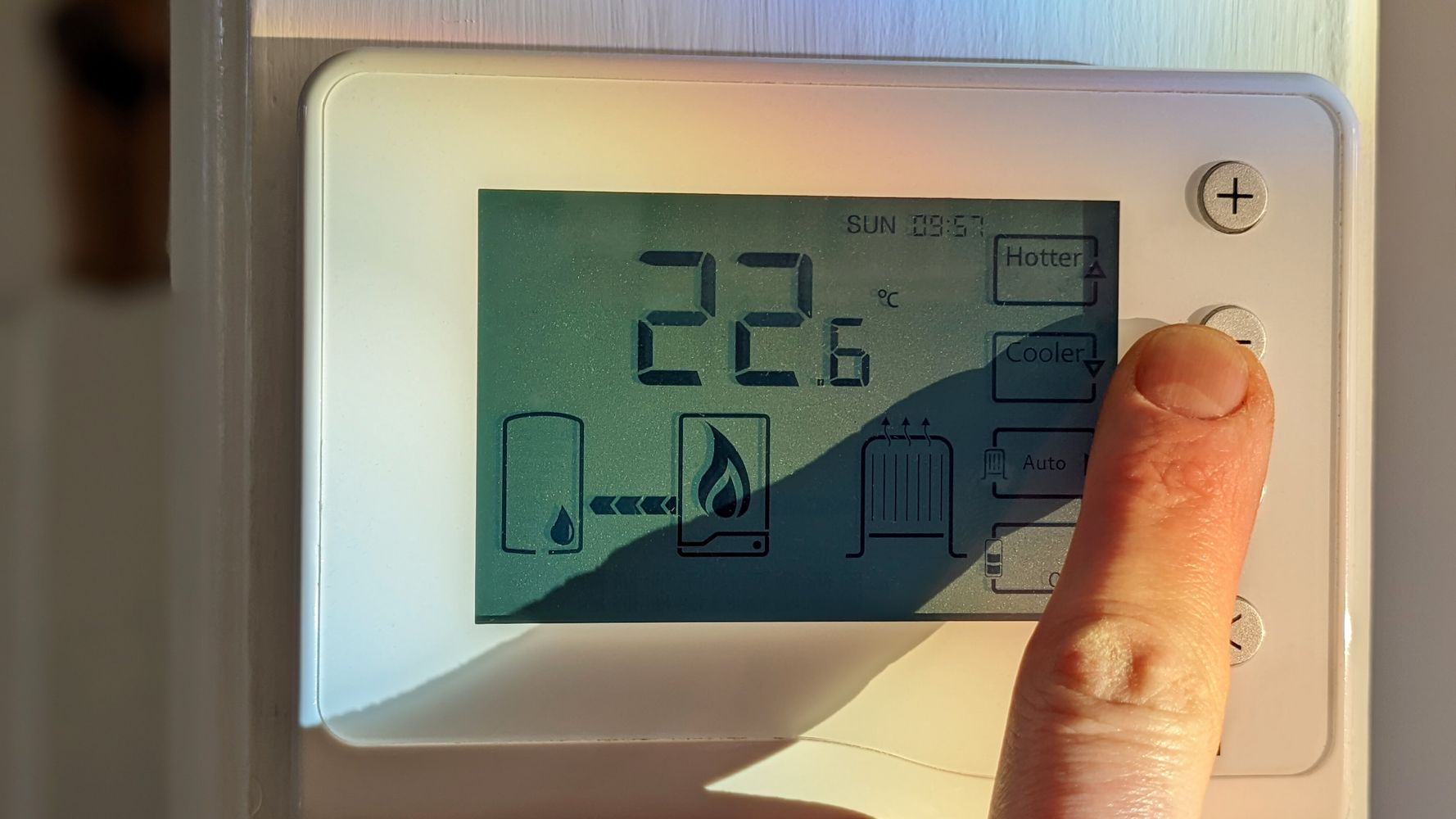 The energy price cap could soon be examined every three months under plans announced by the industry regulator.

Ofgem disclosed that it was putting the idea out to consultation after criticism that the current twice-yearly adjustment arrangement – in April and October – has led to the failure of suppliers last year at the peak of wholesale gas prices.

What is a price cap?

The energy price cap is the mechanism that controls the gas and electricity bills for 22 million households. It’s the maximum amount that companies can charge consumers per unit of energy.

The price cap is credited with preventing families from the worst of the Covid-linked rises in raw energy prices, by preventing companies from passing on unparalleled increases to their customers.

However, Ofgem increased the price cap in April, meaning households saw average bills rising by 54% or £693 annually, with energy bills now costing a yearly average of £1,971 per household.

Why are energy prices rising?

There are various reasons why energy prices are increasing. The pandemic has played a large role in this. The price of gas has risen globally. This is due to global energy consumption decreasing dramatically during the pandemic as businesses shut down and traffic virtually disappeared. But since the bounce back and as things began opening up, the demand for energy has soared exponentially.

Increased demand from China as well – which saw a sticky hot summer, amping up the need for air conditioners – also affected the situation.

While other countries are also experiencing similar problems, the UK is hard hit as it is one of the biggest users of natural gas – 85% of British homes have gas central heating.

Why is a price cap review being introduced?

Currently, the price cap is only reviewed twice a year (in April and October). However, the proposed plan would make this more frequent.

Bills could rise to almost £2,600 in October when the next price cap adjustment is due because of the impact of Russia’s war in Ukraine, according to the latest forecasts.

Ofgem said it’s plan would encourage great agility: allowing bills to rise or decline faster. But it’s chief executive admitted during an interview with Sky News that the next movement would be upward.

“A more frequent price cap would reflect the most up to date and accurate energy prices and mean when prices fall from the current record highs, customers would see the benefit much sooner,” the regulator said in a statement.

Ofgem chief executive Jonathan Brearley added: “Our top priority is to protect consumers by ensuring a fair and resilient energy market that works for everyone.”

When will this be introduced?

The plan will bring in the changes from October so households would see no effects from an update until January 1 2023 under the new plans, Ofgem said.

“Remember that the total cost you pay over the year would be absolutely the same, because that reflects only the cost of the energy that we buy,” Brearley told Sky News.

“Yes, the price would go up more quickly as prices go up, but equally importantly as those prices come down, then the price cap comes back down again.”

What to do if you’re struggling with bills

The price cap can help, but many people now are struggling to pay their bills. If this is you, Citizen advice’s can help.

You can go to their website and get advice on:

You can call them for free: