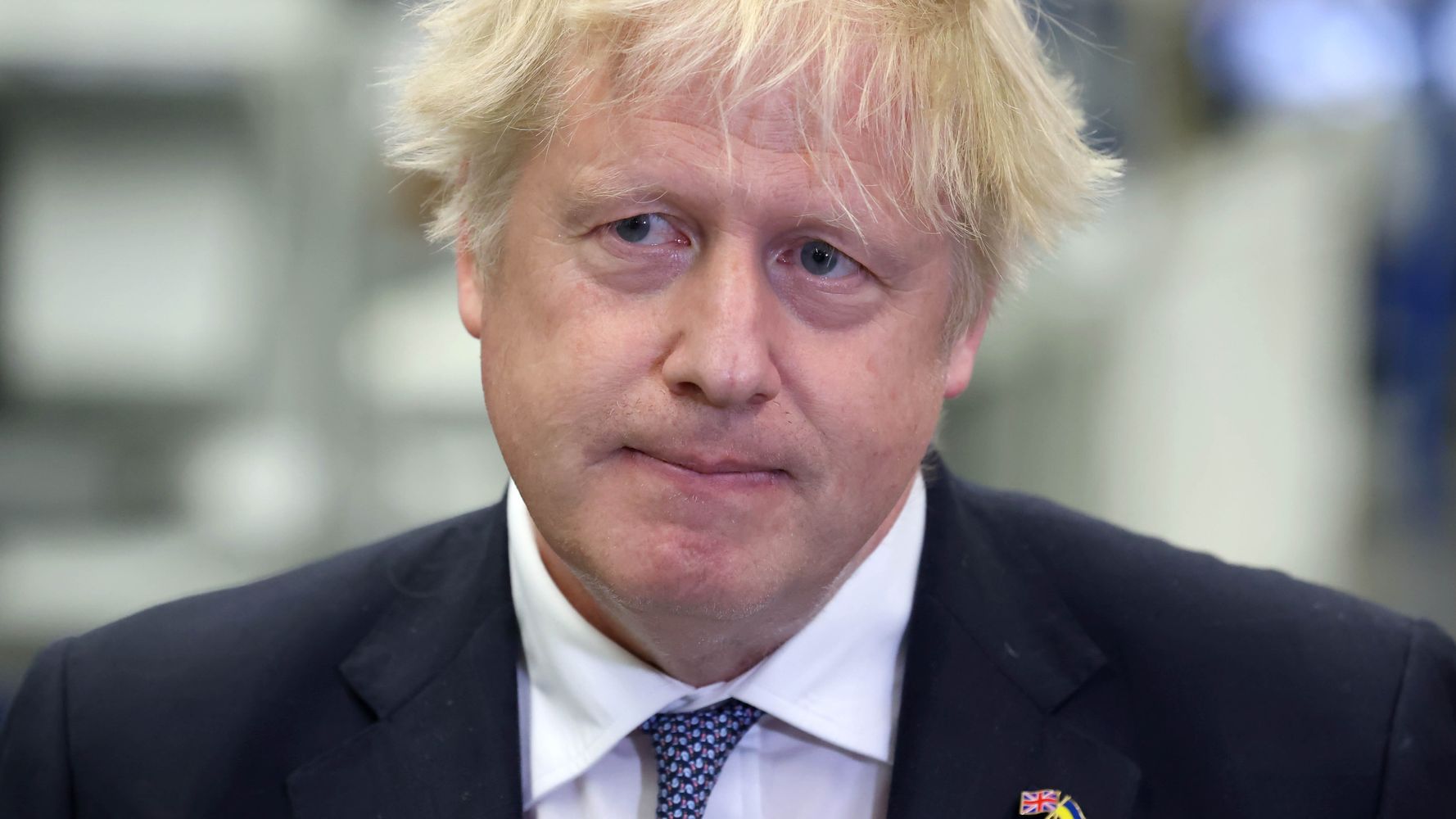 Boris Johnson faces two crunch by-elections on the same day this summer, in a major test of his leadership.

Voters will soon elect new MPs for Wakefield in Yorkshire and Tiverton and Honiton in Devon, it was confirmed on Tuesday.

The likely date for both, as first reported by The Times, is June 23, the sixth anniversary of the UK’s vote to leave the European Union.

Both seats are currently held by the Conservatives, but the party risks losing Wakefield to Labour and Tiverton to the Lib Dems amid a spiralling cost of living crisis.

The contest in Wakefield was triggered after Conservative MP Imran Ahmad Khan was convicted for sexually assaulting a boy.

Winning back a parliamentary seat in the so-called red wall would be a huge boost for Keir Starmer ahead of the next general election.

Parish won the seat in 2019 with a healthy majority of 24,239 over Labour, it has been Conservative since its creation in 1997.

But while Labour is currently in second place, the constituency had for many years been a close fight between the Tories and the Lib Dems.

The Lib Dems, boosted by the capture of neighbouring Somerset council in the local elections earlier this month, are hoping for a resurgence in their former south west heartland.

The party is aiming to repeat its success at the recent North Shropshire by-election, where it overturned a 23,000 Tory majority held by disgraced MP Owen Paterson.

Refugees Minister Refuses To Back The Government’s Rwanda Asylum Plan

Lord Harrington was brought in to sort out the Ukrainian asylum schemeThe minister responsible for refugees has refused to endorse the government’s controversial plan to send illegal immigrants to Rwanda.Lord Harrington repeatedly dodged the question while being interviewed on Times radio.The government was hit by a furious backlash when home secretary Priti Patel unveiled the Rwanda plan last month.Under the policy, illegal immigrants will be flown one-way from the UK to the African […]