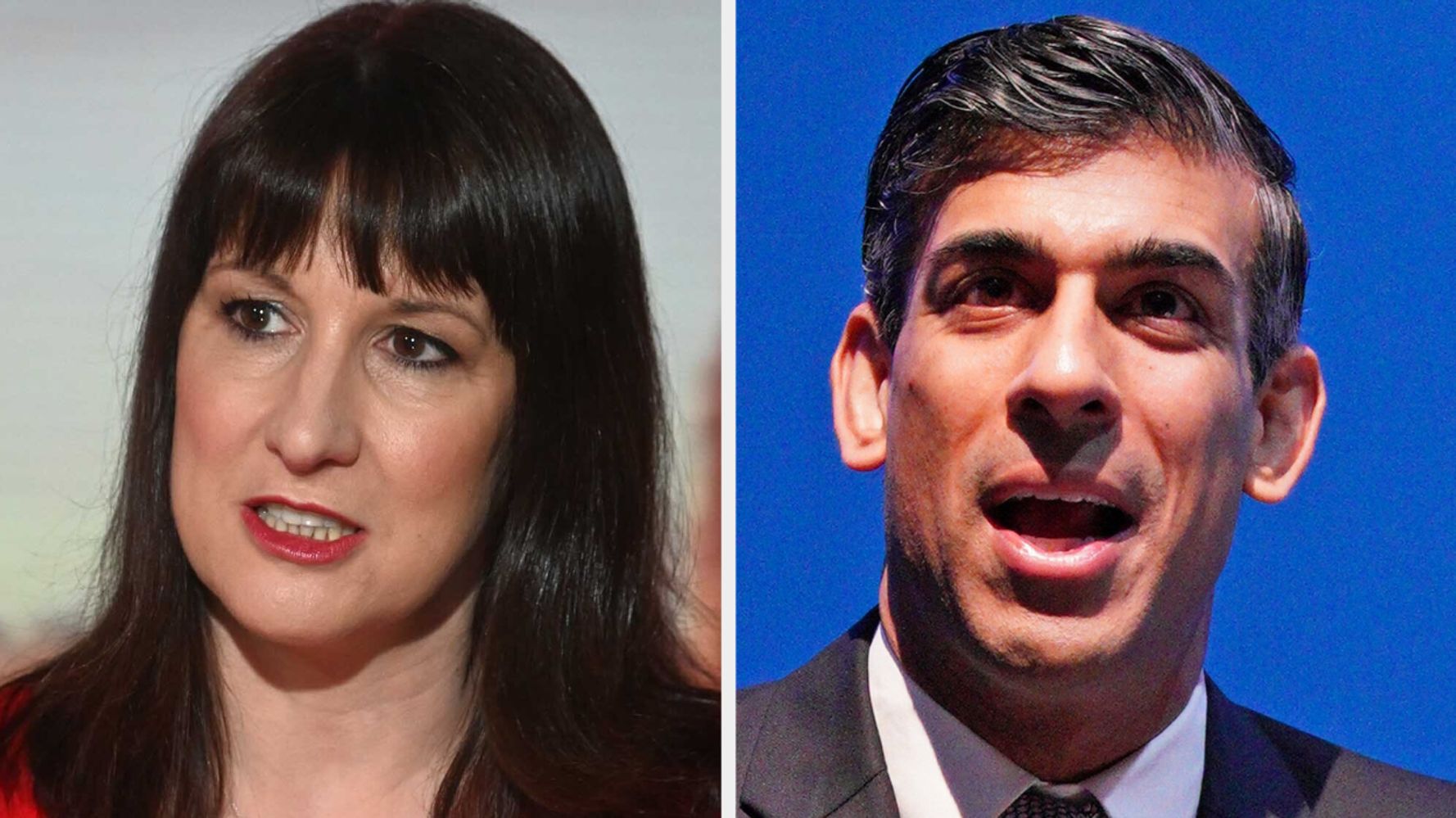 Labour is set to force a vote on an emergency budget to help ease the cost of living crisis today after inflation hit a 40-year high.

Official figures showed the inflation rate increased to 9 per cent in the 12 months to April, up from 7 per cent in March.

Shadow chancellor Rachel Reeves said the announcement would be “a huge worry for families already stretched”.

It means the cost of living in the UK has increased at its fastest rate since 1982 as soaring energy bills put millions of households under pressure.

Reeves said: “We can’t wait any longer for action from this out of touch government.

“Today, Labour force a vote for an emergency budget and for a plan for growth. The Tories must back it.”

The figures, revealed by the Office for National Statistics (ONS) on Wednesday morning, will add to pressure faced by households to cut back on bills and everyday spending.

A large portion of the rise was due to the price cap on energy bills, which was hiked by 54 per cent for the average household at the start of the month.

Higher fuel and food prices, driven by the Ukraine war, are also pushing the cost of living up, with inflation expected to continue to rise this year.

Grant Fitzner, chief economist at the Office for National Statistics, said: “Inflation rose steeply in April, driven by the sharp climb in electricity and gas prices as the higher price cap came into effect.

“Around three-quarters of the increase in the annual rate this month came from utility bills.”

Chancellor Rishi Sunak said that inflation was hitting countries around the world and pointed to energy prices as a main culprit.

“We cannot protect people completely from these global challenges but are providing significant support where we can, and stand ready to take further action,” he said.

Lib Dem leader Ed Davey called for an emergency VAT cut to “slash prices” at the till and fuel pump.

“The warning lights are all flashing red and Boris Johnson hasn’t a second to lose,” he added.

Meanwhile, the British Chambers of Commerce warned that “unprecedented” inflation could spark a recession later in the year.

Think tank Resolution Foundation said the government “must” provide further targeted support for lower income families at the “sharp end” of the crisis.

The rum and presumably Jack Sparrow will be gone when the next Pirates of the Caribbean film sets sail for cinema screens.Producer Jerry Bruckheimer, who’s steered the franchise into a multibillion-dollar earner for Disney with Johnny Depp at the centre, recently addressed the controversial actor’s future amid his ongoing $50 million defamation trial against ex-wife Amber Heard.When asked whether Depp might ever return to his role as the legendary swashbuckler in […]