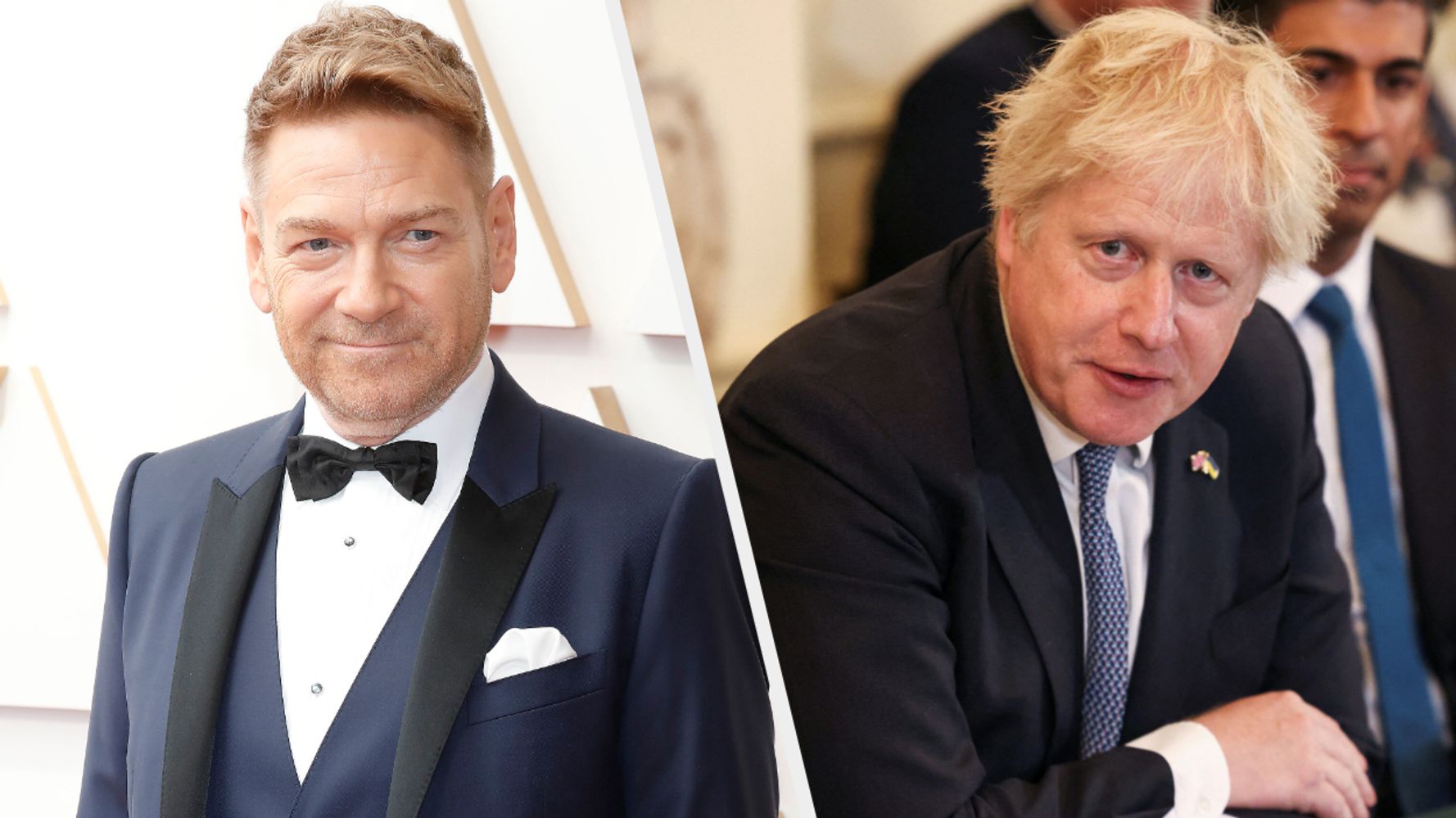 The first footage of Sir Kenneth Branagh in action as Boris Johnson for the new Sky drama This England has been unveiled – and it’s quite something to behold.

With the help of prosthetics and one very convincing wig, the Oscar-winning Shakespearean actor has been transformed into the PM for a new show that centres around Johnson’s first few months as leader.

According to a Sky synopsis: “The drama takes us inside the halls of power, as Johnson grapples with Covid-19, Brexit, and a controversial personal and political life.

“The events in government are interwoven with stories from around the UK, from the experts and scientists racing against time to understand the virus; the doctors, nurses and care-home workers on the frontline working tirelessly and heroically to contain and overcome it; and ordinary people whose lives were thrown into turmoil.”

One newly-released photo from the set sees Sir Kenneth in character speaking to members of the press during a public appearance, while in another, he walks arm in arm with Carrie Johnson, portrayed by Ophelia Lovibond.

A release date for This England (previously announced as This Sceptred Isle) is yet to be revealed, though Sky has said it will debut on Sky Atlantic and NOW later in the year.

Our beds are our safe haven. There’s nothing like coming home from a long day and snuggling under a duvet. We spend several hours in our beds each day, which is why it’s essential to make sure our beds are clean. For most people, making their bed each morning is part of keeping their bed clean and tidy. But apparently, we shouldn’t be making our beds at all.TikTok user @sherifelsahly caught […]