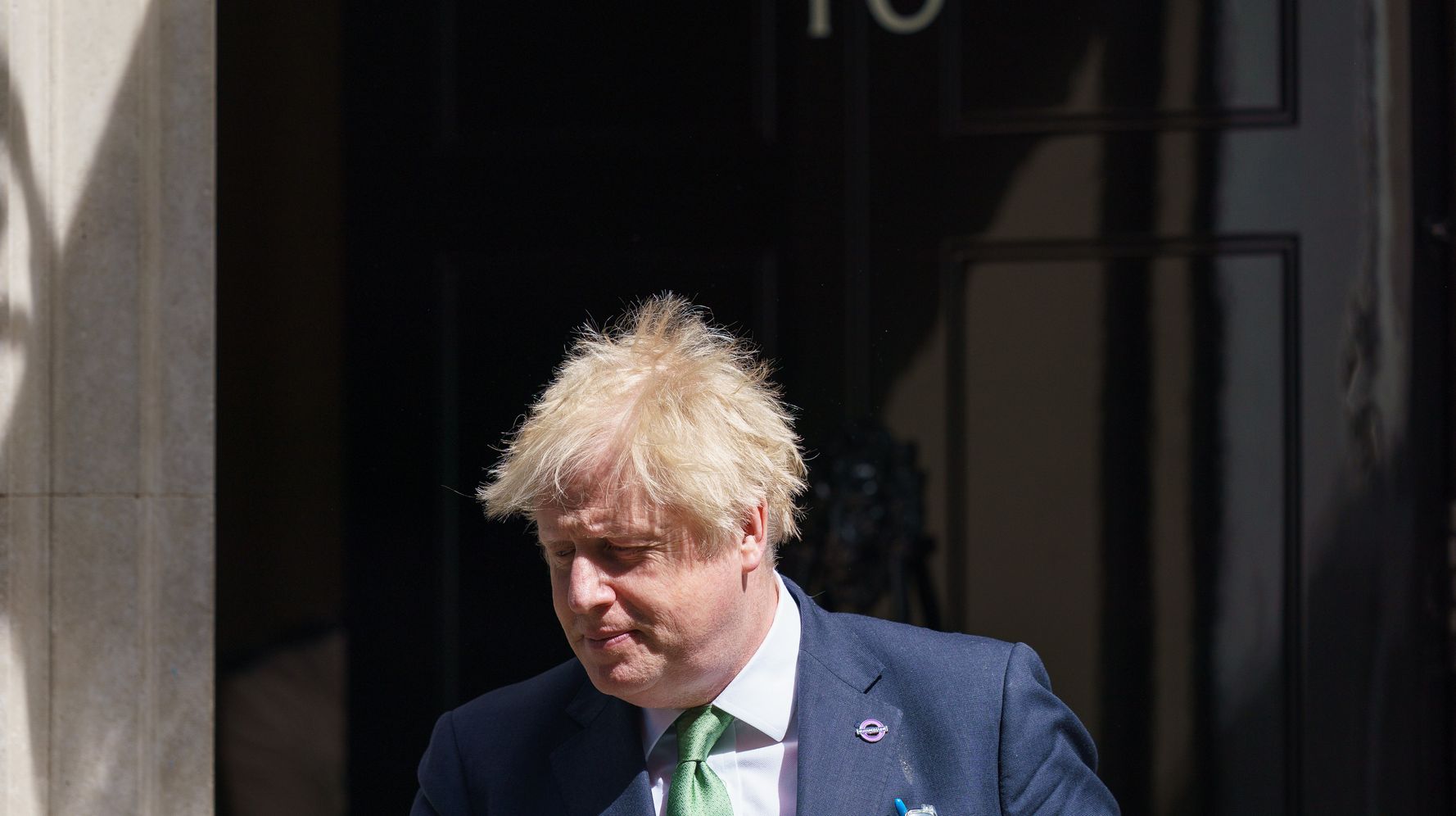 Boris Johnson will receive no more fines over the partygate scandal, Number 10 has confirmed.

A total of 126 fixed penalty notices for breaches of Covid-19 regulations have been handed out relating to eight parties over a 10 month period in 2020 and 2021, the Met said.

Asked if the PM had received any more FPNs, his spokesman said: “No, and the Met has confirmed they are taking no further action with regard to the prime minister.”

Carrie Johnson has also been informed that she will receive no more fines, the spokesman said.

Cabinet Secretary Simon Case has not received any fixed penalty notices, he added.

In a statement this morning, Helen Ball, Acting Deputy Commissioner of the Met, said: “There is no doubt that the pandemic impacted all of us in so many ways and strong feelings and opinions have been expressed on this particular issue.

“When Covid regulations were introduced, the Met was clear that whilst we would not routinely investigate breaches of regulations retrospectively, there may be occasions when it would be appropriate to do so.

“The information that we received with regard to the alleged breaches in Downing Street and Whitehall was sufficient to reach our criteria to begin such an investigation.

“Our investigation was thorough and impartial and was completed as quickly as we could, given the amount of information that needed to be reviewed and the importance of ensuring that we had strong evidence for each FPN referral.”

The announcement paves the way for Sue Gray to finally publish her full report into the scandal.

The PM’s spokesman said: “Sue Gray will complete her work and then hand it over and we will publish that as soon as possible.”

Russia Is Firing Its Senior Commanders. What Does That Mean For The Ukraine War?

Russian servicemen in the Ukrainian port city of MariupolThe Kremlin has fired several senior officials managing its invasion of Ukraine, yet another sign that the Russian war effort is significantly faltering. In its latest Twitter update, the Ministry of Defence (MoD) claimed that Moscow’s centralised command is only going to come under more pressure as it tries to re-establish control behind the scenes.The MoD explained that Russia, “has fired senior commanders […]