5 Types Of Omicron Are Now Here. This Is What We Know About Them 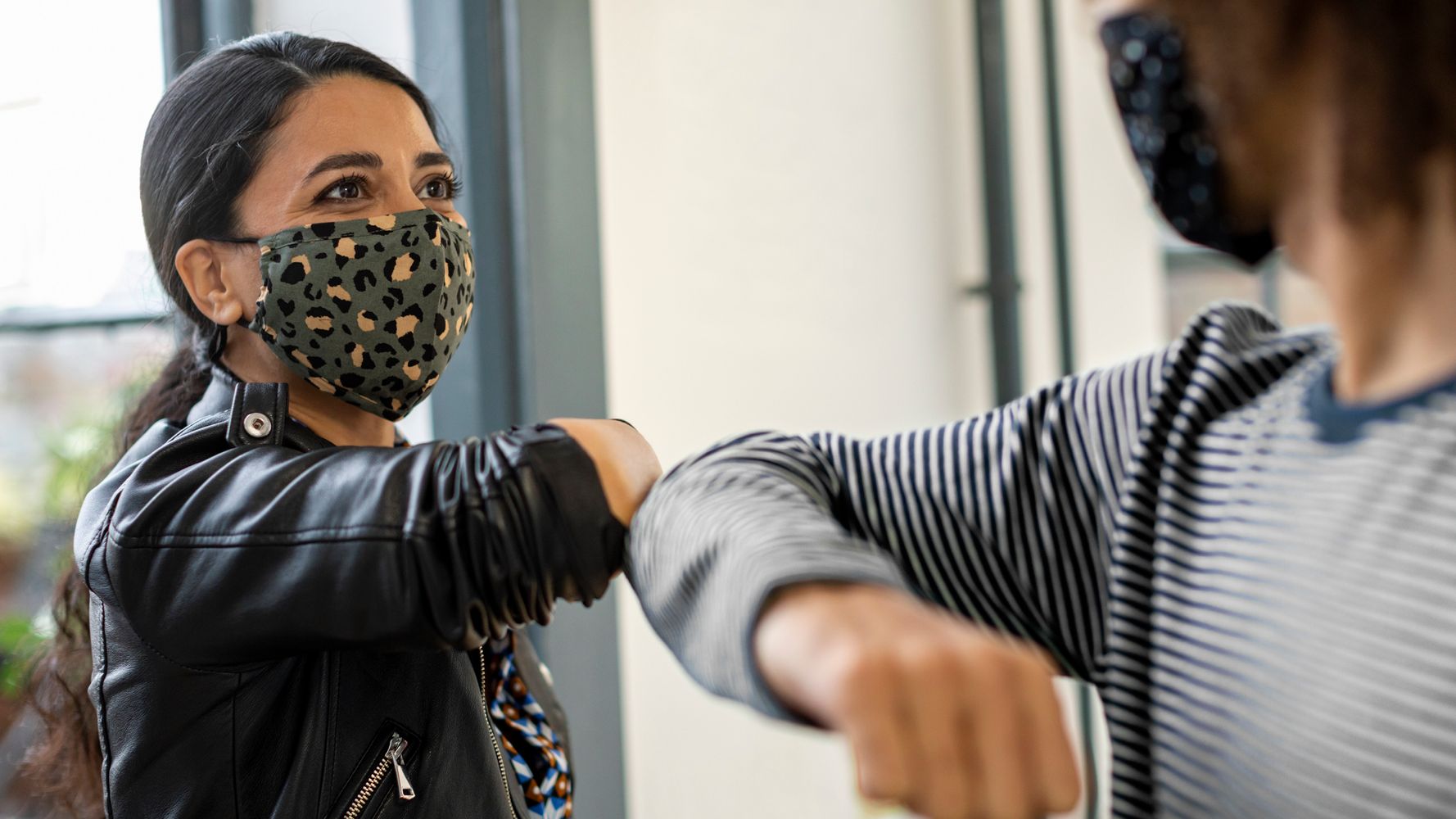 No matter how ‘normal’ things might feel sometimes, Covid – and the pandemic – still rages on.

And actually, the strains of coronavirus are evolving like never before. We even have five different types of Omicron making the rounds now.

Experts have said some of the newer strains, which are increasing in case numbers, need our close attention. Two extra Omicron strains – BA.4 and BA.5 – have now been added to the UK’s official list of “variants of concern”.

Here’s what there is to know about all the different Omicron types.

What are the different types of Omicron?

The original Omiciron strain, dubbed BA.1, drove the winter coronavirus cases, with the sub-lineage BA.2 then causing a subsequent wave earlier this year.

While BA.2 remains the most prevalent version, we also saw a hybrid of the two, named Omicron XE in April. And just for funsies, there were also variants within variants – such as XD and XF which are recombinants of Delta and Omicron BA.1.

And now, we have once again, two more variations of the Omicron original. The latest data from the the UK Health Security Agency (UKHSA) found that two further Omicron sub-lineages, BA.4 and BA.5, are also making their way around countries.

These variations have been added to the list of “variants of concern”, with BA.4 and BA.5 currently fuelling a new wave of Covid in South Africa.

How prevalent are the strains?

The latest data from The Office for National Statistics says BA.2 remains dominant in the UK.

In early April, the UK Health Security Agency (UKHSA) said there was a total of 637 cases of XE confirmed in the UK. The earliest of these was spotted on January 19, 2022. Later, that figure quickly climbed. In the most recent case count, a total of 1,179 cases of XE were confirmed.

Currently, the newer strains are causing experts to worry. As of May 17, 115 cases of BA.4 and 80 cases of BA.5 have been confirmed in England and the latest variant technical briefing has been published.

Whilst Omicron BA.4 and BA.5 are in the early stages of growth in the UK, analysis of the available data suggests that they are likely to have a growth advantage over the currently-dominant Omicron BA.2 variant.

What are the symptoms?

Experts at The National Institute for Communicable Diseases (NICD), South Africa, say that symptoms of BA.4 and BA.5 don’t appear to be different from previous versions.

Since these have splintered from Omicron, they aren’t a different coronavirus variant (such as Delta) and largely have the same symptoms.

Should we be worried?

There isn’t enough data to know the impact of these strains, say experts, as they continue to monitor them to learn more.

Dr Meera Chand, director of clinical and emerging infections at , said: “The reclassification of these variants as variants of concern reflects emerging evidence on the growth of BA.4 and BA.5 internationally and in the UK. Whilst the impact of these variants is uncertain, the variant classification system aims to identify potential risk as early as possible.

“UKHSA is undertaking further detailed studies. Data and analysis will be released in due course through our regular surveillance reporting.”

But, experts in South Africa have said that there is little indication that these sublineages would be any more severe than their previous counterparts.

The European Centre for Disease Prevention and Control (ECDC) has also said similar. Last week, the EDCD said: “Based on the limited data currently available, no significant increase in infection severity compared to the circulating lineages BA.1 and BA.2 is expected.

“However, as in previous waves, if Covid-19 case numbers increase substantially, some level of increased hospital and ICU admissions is likely to follow.”

So, as a word of caution, it might be best to keep wearing those masks, sanitising your hands and carrying on the provisions of yesteryear.

A Russian serviceman stands guard in MariupolRussian forces are facing losses in Ukraine comparable to the Soviet Union’s nine-year war in Afghanistan, UK intelligence suggests.Almost three months since Russian president Vladimir Putin ordered the unprovoked invasion of Ukraine, his troops are still yet to secure a solid victory in the neighbouring European country.The Ministry of Defence (MoD) has now suggested that Russia is facing serious backlash from the general public […]