A New Billionaire Was Created Every 30 Hours During The Pandemic, Oxfam Reports 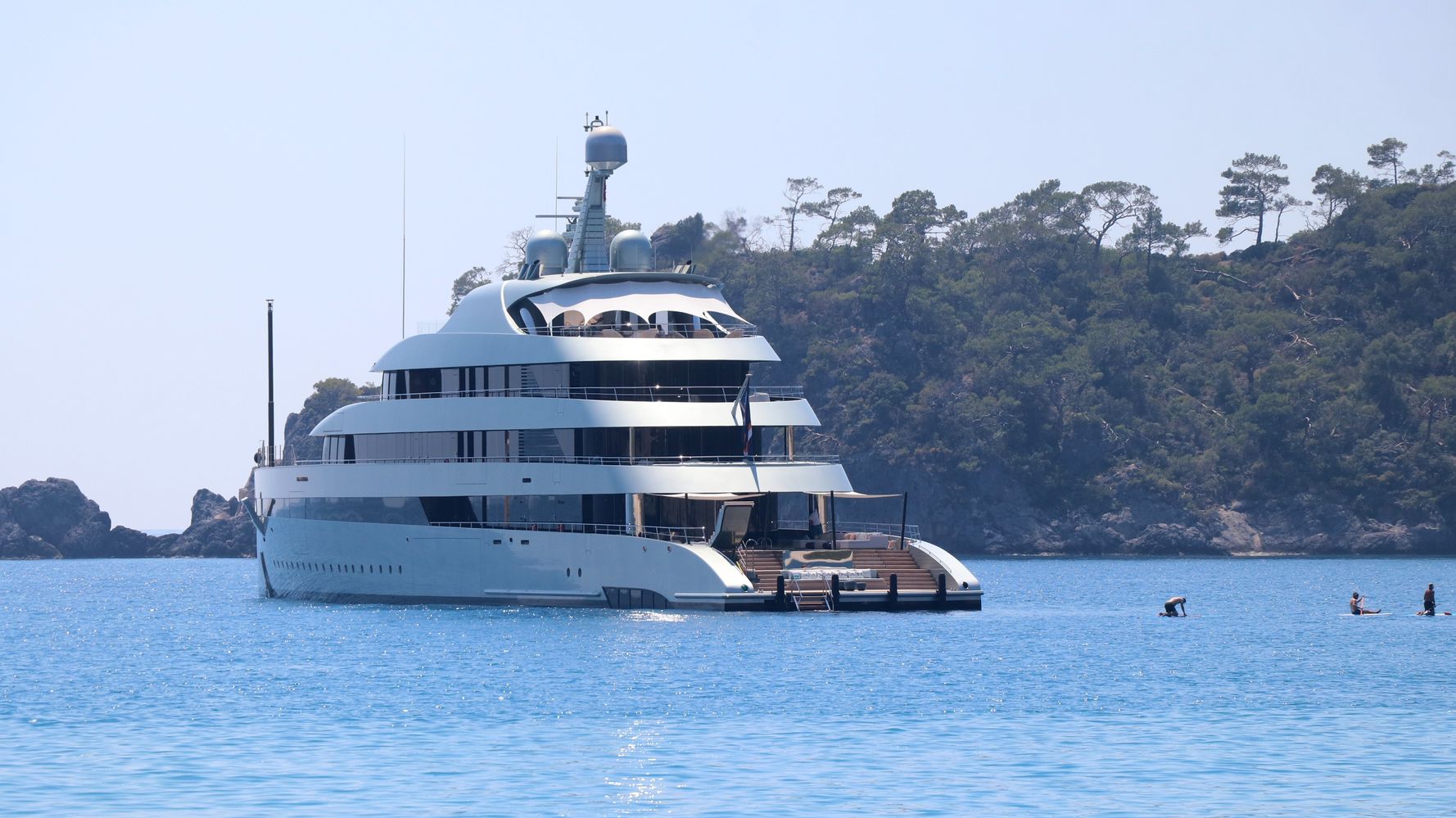 Billionaire wealth has increased to staggering levels amid the Covid pandemic, with a new billionaire being created every 30 hours over the past two years, per a new report from Oxfam.

On Sunday, anti-poverty organisation Oxfam released a report that found that from March 2020 to March 2022, some 573 people became new billionaires.

The COVID-19 pandemic is “set to drive the biggest systemic increase in income inequality ever seen,” according to the group.

Currently, the world’s 10 richest men own more wealth than the bottom 40% of humanity, or 3.1 billion people.

Lockdowns in the UK pushed almost a million people into poverty between spring 2020 and 2021, while over in the US, the Covid related economic crisis left tens of millions of people jobless and struggling financially.

One million people have died in the last two years from coronavirus in the US alone, a staggering loss. Black and Latinx people were about twice as likely to die from the virus than white people.

“It’s no accident that we are seeing staggering levels of inequality in the US and globally. It’s by deliberate design,” Abby Maxman, Oxfam America’s president, said in a release.

“For decades, the ultra-wealthy and corporations have used their economic might to pressure those in power to write the rules so they can avoid taxes, pay poverty wages and skirt responsibility,” Maxman added. “Meanwhile, working families are feeling the sharp edge of economic insecurity and loss of hope in the future.”

#TaxDay stat: The US’ 735 billionaires increased their worth 62% over the pandemic to $4.7 trillion.

Meanwhile, workers’ earnings only increased 10% over the same time, while food costs are up by more than a third, contributing to an actual decrease in real earnings. #TaxTheRich pic.twitter.com/tDSJJfwWEP

Currently, the world’s billionaires hold wealth equivalent to 13.9% of global Gross Domestic Product — up from 4.4% of world GDP in 2000.

Meanwhile, the cost of living crisis is gripping the UK, as inflation reaches 10.9% for Britain’s poorest.

The report had one principal recommendation: tax the rich. Oxfam suggested “one-off solidarity taxes” on billionaires’ increased wealth during the pandemic, as well as a permanent, progressive wealth tax of 2% on wealth above $5 million (£3.98 million) and 5% for wealth above $1 billion (£0.8 billion).

It was Sue Gray who sought a meeting with Boris Johnson to discuss her investigation into partygate, a minister has said.The official’s long-awaited report is finally set to be published this week and could feature photographs of illegal gatherings in Downing Street and Whitehall.Over the weekend it was revealed Gray and the prime minister had previously met to talk about her investigation, but there were competing accounts of who asked for […]