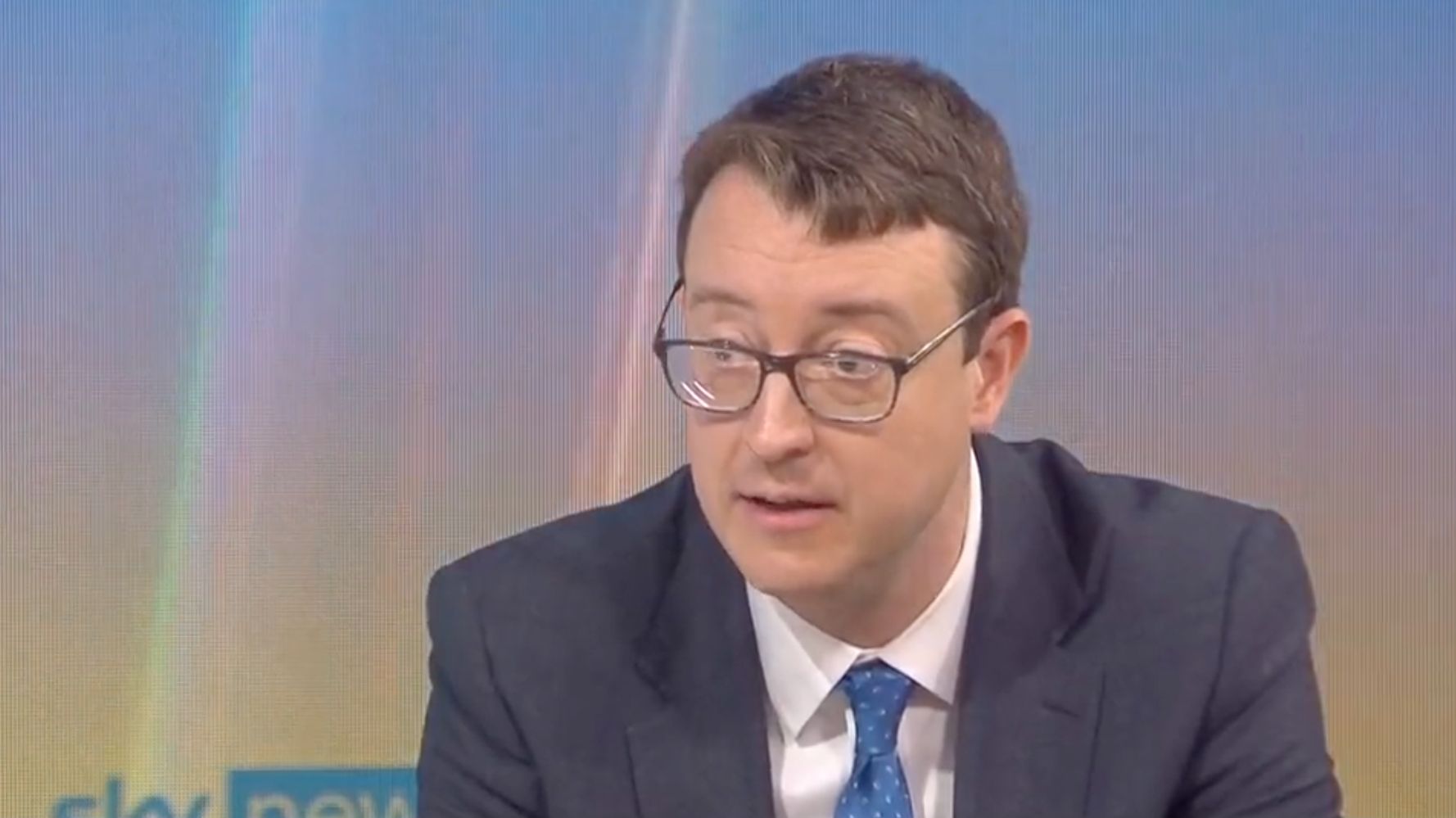 The government is monitoring the monkeypox outbreak but is currently “not concerned”, according to minister Simon Clarke.

The chief secretary to the Treasury was responding to the public worries around the recent uptick in cases now there are 80 cases across 12 countries.

The rare viral infection usually does not spread easily between humans, but is common in parts of West and Central Africa. There were only three UK cases reported in 2021, one in 2019 and three in 2018.

On Monday, Clarke told Sky News: “As with any new disease, and after the Covid pandemic, doubly-so, we continue to monitor this very, very closely.

″I think I would say I’m cautious but I’m certainly not concerned about our ability to handle the situation.

“Crucially there is a vaccine available which works for monkeypox, and all the evidence is that it’s spread by physical contact.

“That being the case, the risk of community transmission is much lower. We have a working vaccine, if people present the symptoms or they have very close contact, then we are advising that the quarantine for three weeks, but the threshold for that is quite high – it really does need to be close physical contact or sexual contact.”

He continued: “We do urge particular caution with the immunosuppressed, with pregnant women, all the groups who are normally more vulnerable.

“We’re cautious but we’re certainly not in a position where I would worry about some repeat of Covid because it does not appear to be anywhere near the same platform of seriousness.”

Monkeypox has ben compared to smallpox, but it is actually milder, less infectious and less deadly.

People usually recover within a week and the virus disappears on its own, prompting no long-term health impacts. However, among a few people a more severe illness can occur.

It usually spreads through close physical contact with an infected person. The symptoms include a fever, headache, muscle aches, backache, swollen lymph nodes, chills and exhaustion.

A rash can occur too, starting on the face before moving to other parts of the body. The rash can transform to look like chickenpox or syphilis, before forming scabs which do gradually fall off.

People without symptoms are not considered infectious.

The UK Health Security Agency has confirmed 20 cases in this outbreak so far in the UK, with further details to be revealed later on Monday.

Antiques RoadshowIf you’ve got some very old copies of the Harry Potter books stuffed away somewhere then you might want to dig them out.One fan, Helen, was left stunned during an appearance on Sunday’s Antiques Roadshow when she brought along a battered old copy of the Philosopher’s Stone (complete with detached cover) to be valued.She also brought along a hardback copy of The Chamber Of Secrets, which was in better […]