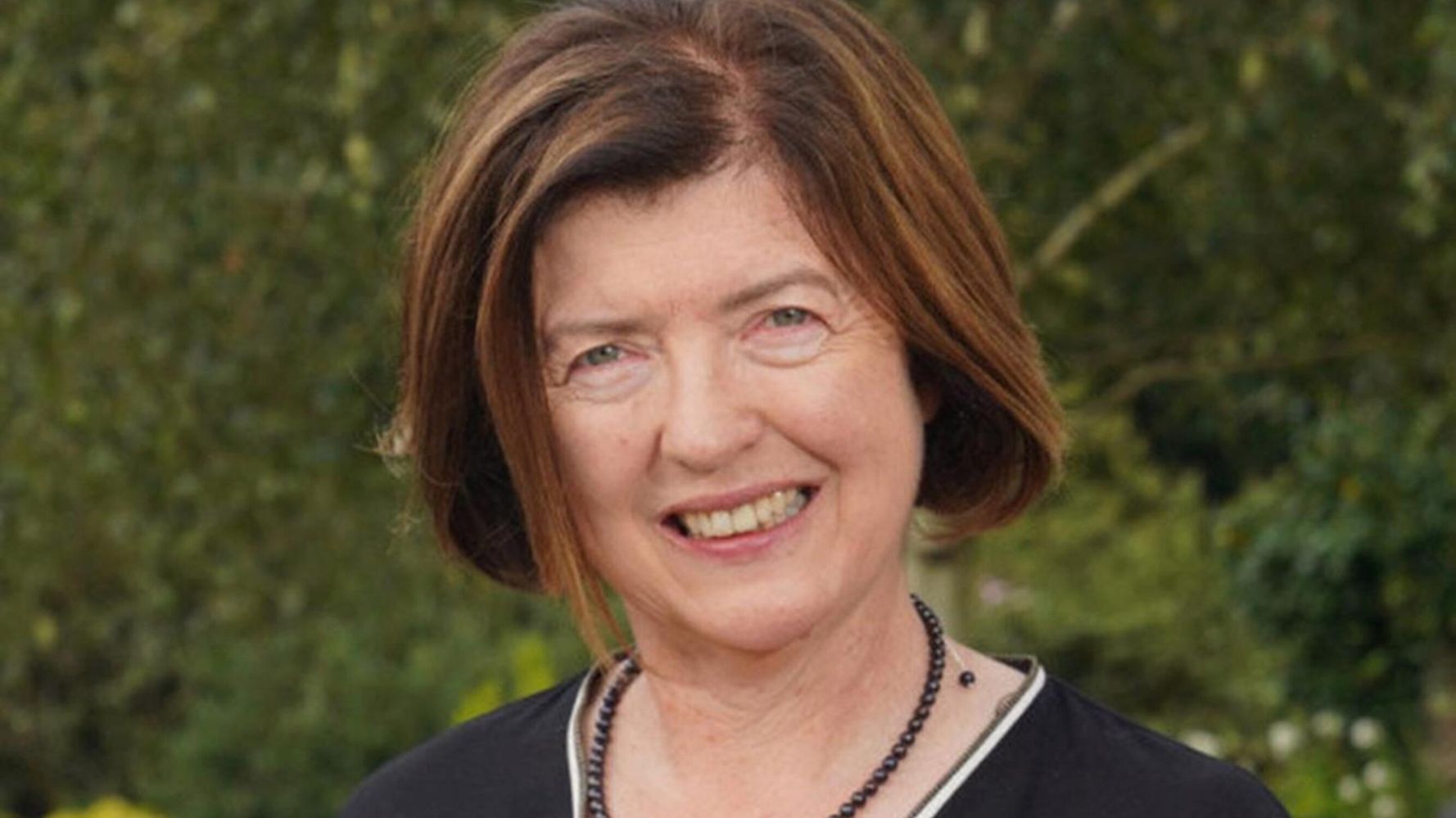 It was Sue Gray who sought a meeting with Boris Johnson to discuss her investigation into partygate, a minister has said.

The official’s long-awaited report is finally set to be published this week and could feature photographs of illegal gatherings in Downing Street and Whitehall.

Over the weekend it was revealed Gray and the prime minister had previously met to talk about her investigation, but there were competing accounts of who asked for the meeting.

The BBC said Gray initiated the meeting “to clarify her intentions” over what would happen once the police investigation concluded. But, a spokesman for the Gray inquiry disputed this account of events.

Speaking to BBC Radio 4′s Today programme on Monday, Simon Clarke, the chief secretary to the Treasury, said: “My understanding is the meeting was held at the instigation of Ms Gray.

“The main thing is we get this report now in short order so we can resolve the final issues of what happened in Downing Street.”

On Sunday, cabinet ministers had failed to shed light on the circumstances of the meeting, as Labour said people “deserve to know the truth”.

Education Secretary Nadhim Zahawi insisted during a round of broadcast interviews he did not know who called the meeting, or what was discussed,

International Trade Secretary Anne-Marie Trevelyan also said she did not know who had organised the talks, adding: “I don’t follow anybody’s diaries.”

Top civil servant Simon Case will reportedly be particularly hard-hit by the contents of Gray’s report, despite the fact he was not fined over the scandal.

The Daily Telegraph cited a source as saying Case will come in for “stinging criticism” because “as the head of the civil service, the ultimate responsibility was his”.

It saw a total of 83 people, including Johnson, receive at least one fixed-penalty notice (FPN) each for attending events over eight separate days.

Simon Clarke speaking to Sky News about monkeypoxThe government is monitoring the monkeypox outbreak but is currently “not concerned”, according to minister Simon Clarke.The chief secretary to the Treasury was responding to the public worries around the recent uptick in cases now there are 80 cases across 12 countries.The rare viral infection usually does not spread easily between humans, but is common in parts of West and Central Africa. There […]