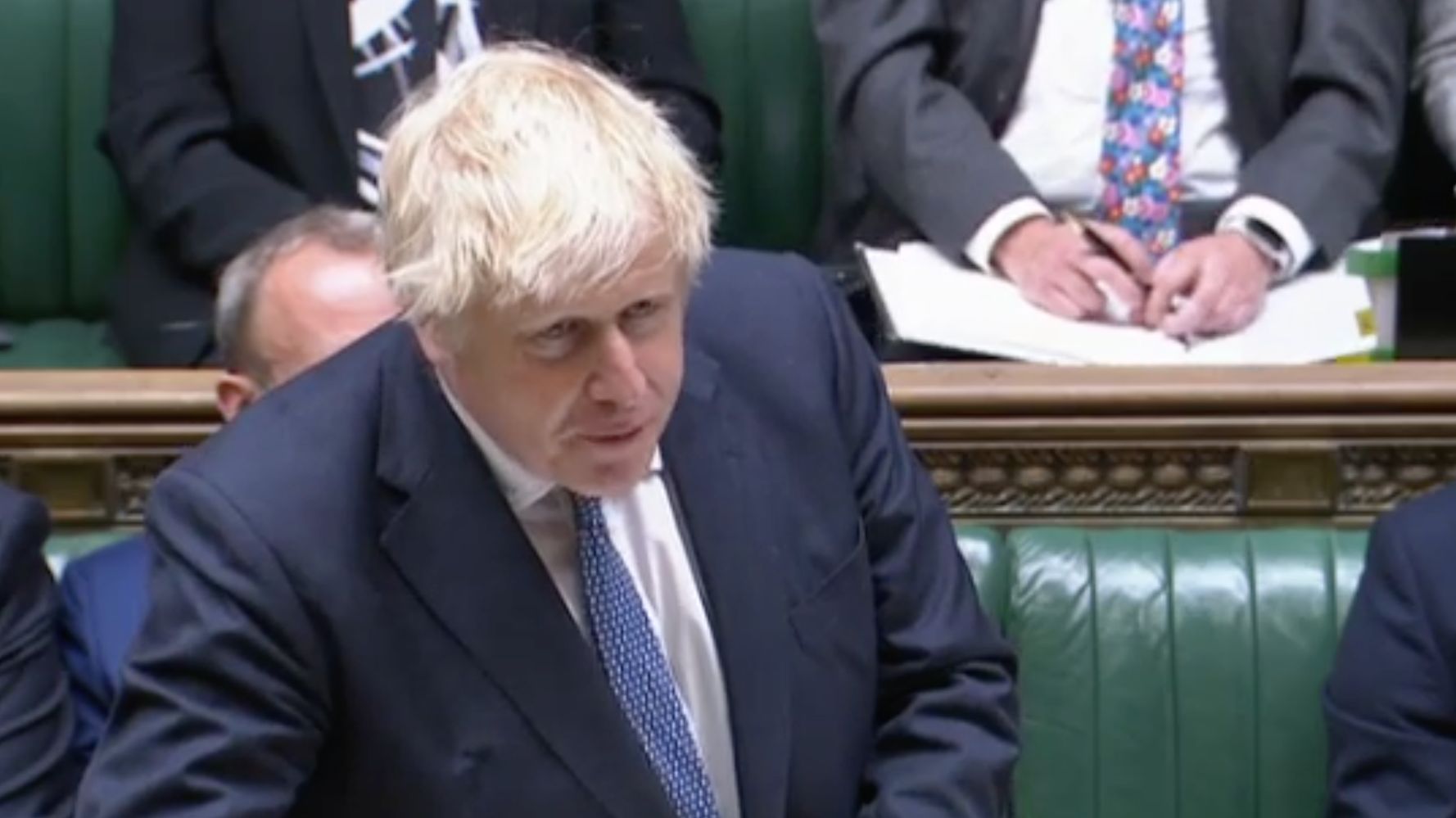 Boris Johnson ha apologised for the partygate scandal, but insisted he had “no knowledge” of how far the parties escalated.

The prime minister said he took “full responsibility for everything that took place on my watch” after the publication of the damning Sue Gray report.

The top civil servant blamed “senior leadership” at the top of government for allowing lockdown-busting parties to take place in Downing Street and Whitehall.

She said those in charge “at the centre, both political and official, must bear responsibility” for what went on.

While admitting he briefly attended a leaving party, the prime minister said he did not realise how such gatherings went on “far longer than necessary”.

Johnson said he had “no knowledge” of subsequent proceedings and he was “surprised and disappointed” by some of the revelations.

Making a statement in the Commons, Johnson said: “I also want to say above all that I take full responsibility for everything that took place on my watch. Sue Gray’s report has emphasised that it is up to the political leadership in Number 10 to take ultimate responsibility and, of course, I do.”

Johnson said staff were working “extremely long hours” and “doing their best” to help the country during the pandemic.

“I have been as surprised and disappointed as anyone else in this house as the revelations have unfolded and, frankly, I have been appalled by some of the behaviour, particularly in the treatment of the security and the cleaning staff.”

The PM said he was setting out the context, not trying to “absolve” himself, and he briefly attended a gathering to thank staff for their service.

As he was heckled, the PM said: “I’m trying to explain the reasons I was there.

“It’s clear from what Sue Gray had to say that some of these gatherings then went on far longer than was necessary and they were clearly in breach of the rules and they fell foul of the rules.

“I had no knowledge of the subsequent proceedings as I simply wasn’t there.”

The prime minister claimed he was as “surprised and disappointed as anyone” as the revelations unfolded, adding: “Frankly, I have been appalled by some of the behaviour, particularly in the treatment of the security and the cleaning staff.

Gray’s report told how security and cleaning staff in 10 Downing Street were subjected to “unacceptable” treatment by officials.

“I found that some staff had witnessed or been subjected to behaviours at work which they had felt concerned about but at times felt unable to raise properly, the report said.

“I was made aware of multiple examples of a lack of respect and poor treatment of security and cleaning staff. This was unacceptable.”

Boris Johnson raises a toast at Lee Cain's leaving doSix months since the first revelations about lockdown busting parties held in Downing Street and Whitehall, Sue Gray has finally delivered her report into law breaking at the top of government.The report details what happened at a series of gatherings during England’s lockdowns.Police have issued 126 fines for rule breaches, with the PM having received a single fixed-penalty notice for his […]