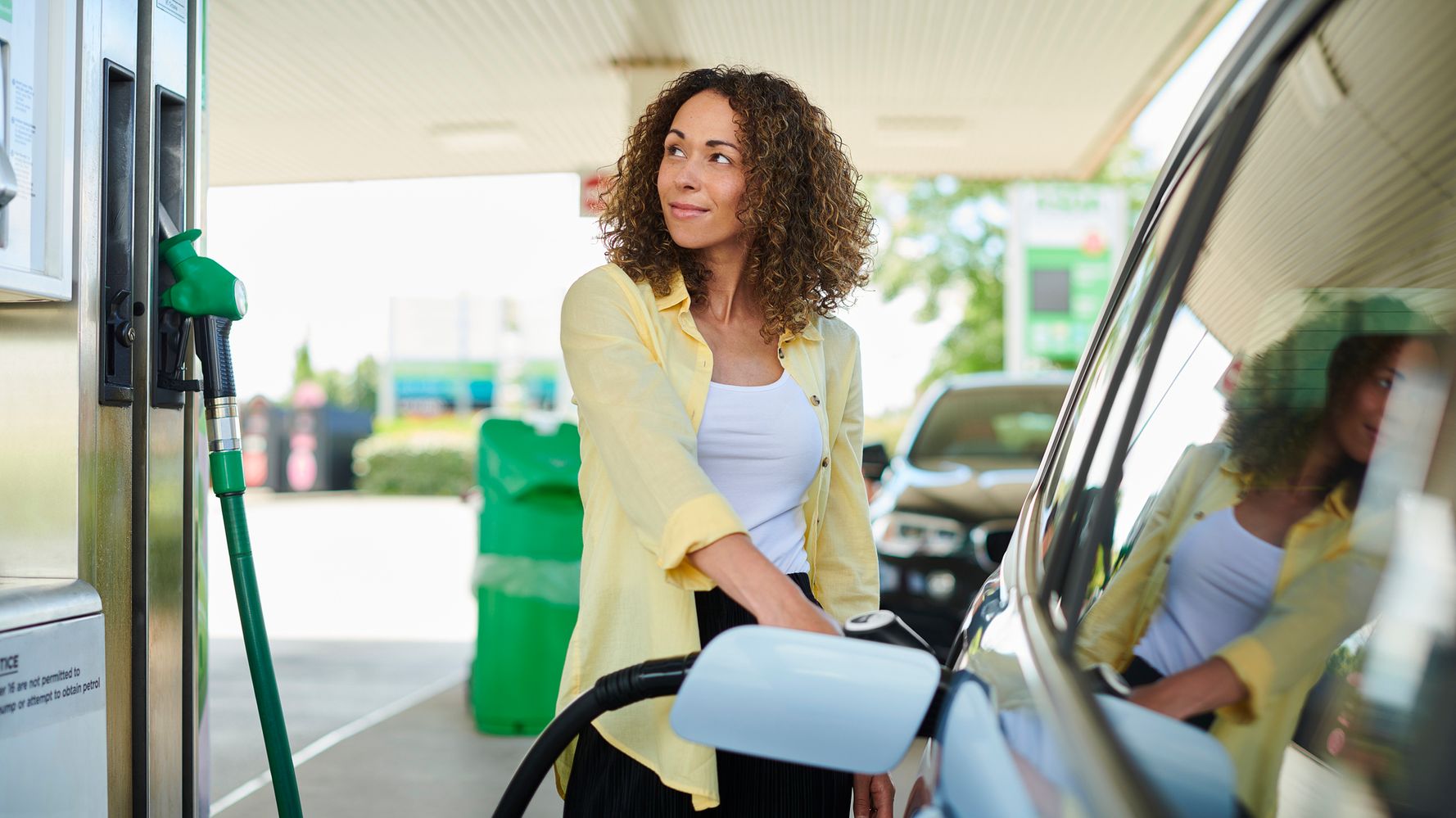 The price of petrol has skyrocketed in the last couple of months. The average pump price has increased to 167.64p per litre, according to the RAC, quickly surpassing the previous average of 167.30p set on March 22.

The conflict in Ukraine is having a massive effect on the global economy – and that includes petrol – which is why people are trying their hardest to save money on fuel where they can. And luckily, Martin Lewis can help you with that.

The app, called Petrol Prices, could help you save £5 to £10 each time you fill an average-sized tank. Lewis found that in Durham on Tuesday, petrol prices ranged from 163.8p a litre to 179.9p a litre.

The Petrol Prices website and mobile app covers around 8,500 forecourts across the UK. The results are usually between one and four days old so they might not be an exact match when you go to top up, but it should be close enough.

“An average user saves £200 a year by always locating the cheapest fuel locations. Now, by adding in reviews and more data, we allow customers to choose the best station, not just the most competitive,” the website says.

Simply download the app or go to the website, find the cheapest filling stations in your area by entering your postcode, town or city and how far you’re willing to travel (up to 20 miles).

Why is petrol so expensive right now?

The raw price of crude oil – which is used to make petrol and diesel – had already spiked as pandemic restrictions eased around the world, because demand shot up but supply hadn’t quite caught up yet. The war in Ukraine only made matters worse.

Russia is the world’s second-largest oil exporter after Saudi Arabia and the top producer of natural gas globally. The UK only receives 6% of its crude oil and 5% of its gas from Russia, according to the BBC, but that sanctions (designed to deescalate the conflict) have constricted supplies and driven up fuel prices worldwide.

RAC fuel spokesperson Simon Williams previously said “The question then becomes where will this stop and how much can drivers take just as many are using their cars more and returning to workplaces.”

Steven Tyler at a Grammys party last monthAerosmith have confirmed they are delaying the start of their upcoming Las Vegas residency after frontman Steven Tyler made the decision to enter a rehab centre.In a statement posted on their Instagram page, the band explained that Steven had relapsed following surgery on his foot.“As many of you know, our beloved brother Steven has worked on his sobriety for many years,” they explained.“After […]