This Is Why People Under 50 Are More Susceptible To Monkeypox 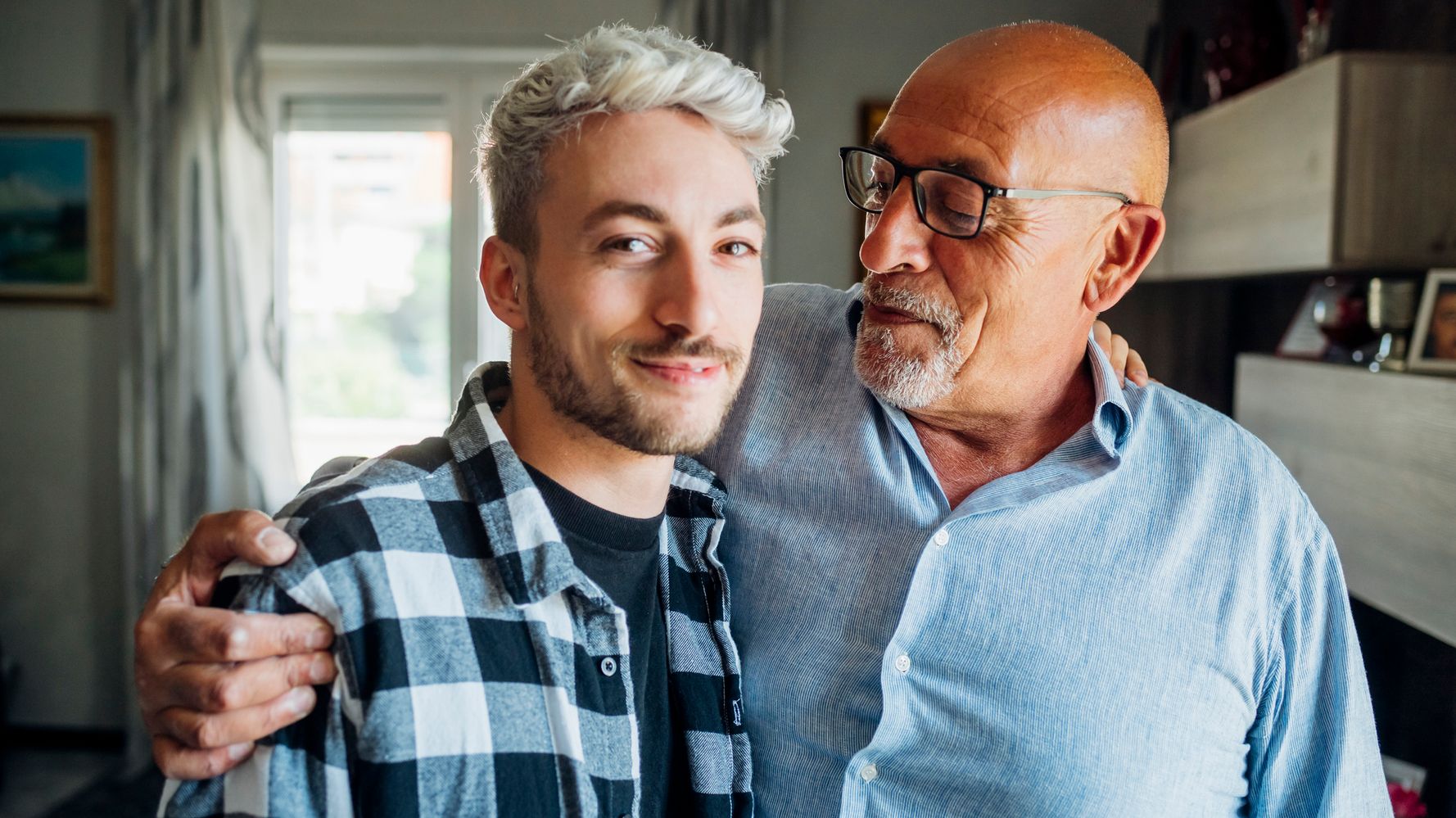 With more than 70 monkeypox cases now confirmed in the UK alone, people are starting to fear that the disease could spread through the population rapidly.

However, those aged 50 or over may be more equipped to deal with the virus than younger folk, because of a jab they received more than 40 years ago.

What extra protection do the 50+ have?

Those aged over 50 would have received the routine vaccination against smallpox, before the virus was officially eradicated – the only human disease to ever be wiped out.

It would have been part of the World Health Organisation (WHO)’s global campaign to tackle smallpox between 1958 and 1977.

But, the distribution of the jab was then wound down in most countries before the World Health Assembly said smallpox had been eradicated in 1980.

Smallpox was an acute, contagious disease which seven out of 10 people recovered from although it left behind significant scars and in some cases, blindness. Anyone who caught it had an intense fever and a distinctive rash on the skin.

What does this mean for monkeypox?

Monkeypox is much milder, less deadly and less infectious than smallpox.

It triggers a fever, chills, swollen lymph nodes and a rash across the skin, but symptoms usually clear up in two to four weeks, although it can leave scars behind. The strain which has recently made headlines is thought to have a 1% fatality rate, according to Reuters news agency.

There is no specific vaccine for monkeypox widely available at the moment.

However, the smallpox vaccine has since been proven to be 85% effective at protecting against monkeypox, too.

In fact, some scientists have claimed that this monkeypox outbreak has been looming for 40 years, ever since the smallpox vaccine stopped being offered to the general public.

Since the mass rollout came to a close the proportion of people without this protection has obviously grown, making it easier for monkeypox to be transmitted from animals into humans, and then between people.

Dr Romulus Breban, researcher at the Pasteur Institute in Paris, told The Guardian: “This outbreak was really waiting to happen.”

He claimed that immunity had fallen significantly since the 1980s, adding: “Our immunity level is almost zero. People aged 50 and above are likely to be immune but the rest of us not, so we are very, very susceptible.”

The smallpox vaccine is now being offered to close contacts of monkeypox patients in the UK, including healthcare staff, to reduce the chances of symptomatic infection and severe illness.

However, it does not look like it will be rolled out en masse just yet.

Here’s why parents shouldn’t be worried

Although those aged 50 and above will have an advantage at fending off monkeypox, experts are calling for parents not to worry.

Dr David Porter, a paediatric infectious diseases consultant, told Sky News: “As a parent with a child that might develop a rash, I don’t think parents should be worried about this being monkeypox at this stage, because we’re seeing a very low number of cases.”

The doctor, from Alder Hey Children’s NHS Foundation Trust, said: “And in all the previous outbreaks that have occurred outside of Africa over the last few years, we’ve seen very rare numbers of cases in children, so it’s been predominantly in adults anyway.”

He suggested that unless there had been direct contact with someone who has confirmed monkeypox, a rash on child might indicate chickenpox, or hand, foot and mouth disease instead.

Monkeypox is transmitted through close physical contact, touching contaminated clothing, bedding or towels or touching the skin blisters or scabs which form on a patient.

There is a slight risk of it spreading through coughing or sneezing, too.

CrossrailI have a confession to make: I have never been to Southall – the bustling district colloquially dubbed Little Punjab or Little India (you might have seen it in Bend it Like Beckham). It boasts South Asian clothing, food, entertainment – everything I love in other cultural hotspots around London such as Ilford, Whitechapel or Forest Gate (Green Street).The trouble was, Southall, or even Ilford and other East London hotspots since […]