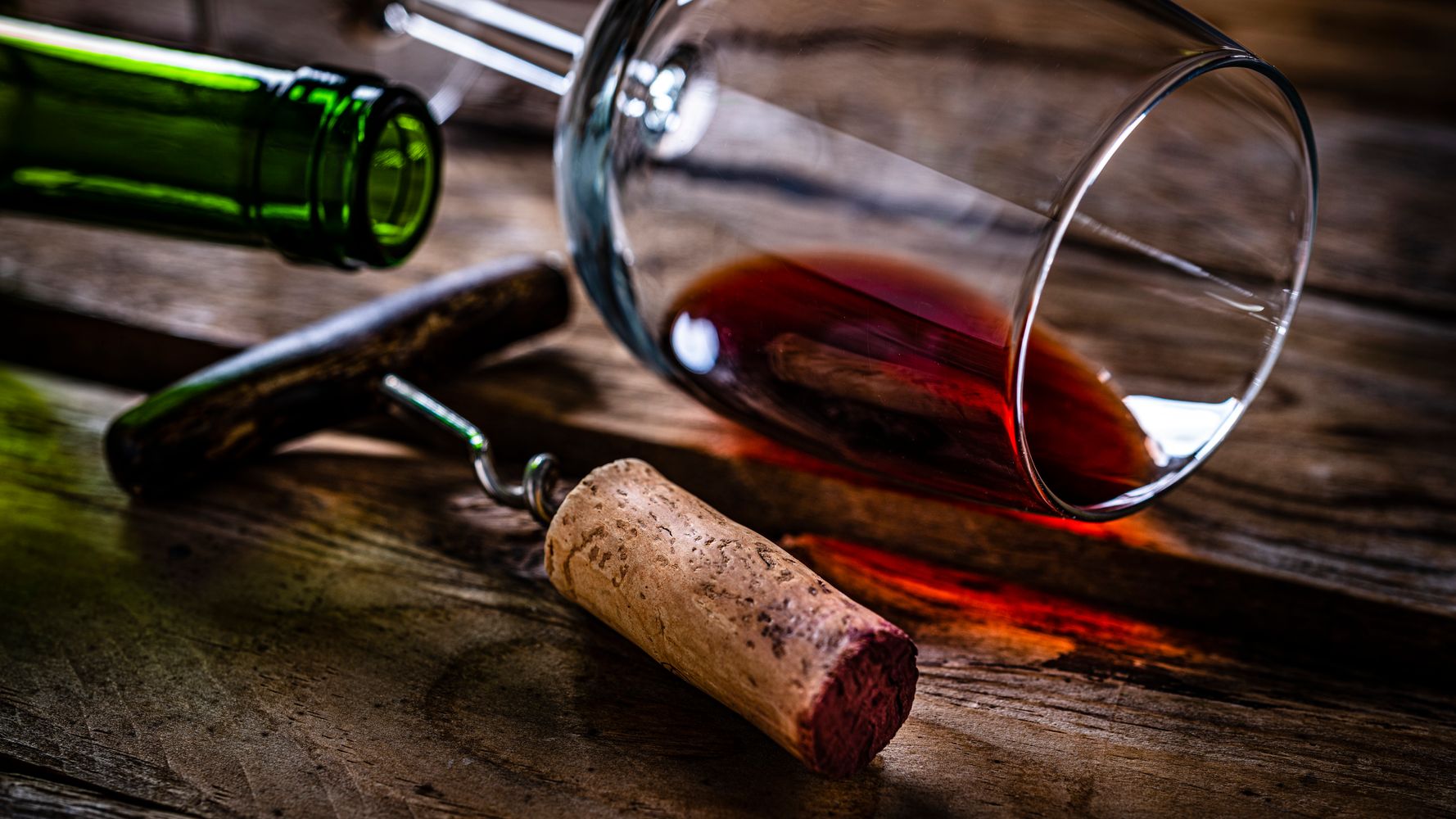 Wine time Fridays in Downing Street have been banned, after it was revealed lockdown breaking parties were held in which staff “drank excessively”.

Members of the No.10 press office brought in wine on Fridays to mark the end of the week – an event known as “wine time Friday” or WTF for short.

Bottles of wine would be placed on a table in a small room adjacent to the main press office and people could help themselves.

WTF took place both before and during the Covid pandemic.

Sue Gray’s report into partygate detailed how gatherings during lockdown led to red wine being spilled on walls, someone being sick and a fight taking place.

They said this was because alcohol consumption for staff in No.10 was now “not permitted” outside of formal events, such as those held for visiting world leaders.

The new rules were brought in after Gray issued her interim report in January, No.10 said.

Earlier, Downing Street’s chief of staff said the prime minister had made a “significant change” to No.10 by shaking up his team and apologising for the lockdown-busting events.

Steve Barclay said he and Johnson were both “shocked” and “appalled” by the Gray report’s findings after it was issued on Wednesday.

Two more Conservatives, John Baron, the MP for Basildon and Billericay, and David Simmonds, the MP for Ruislip, this morning called on Johnson to resign.

Lucia Loi and Marcus Rashford in 2018Marcus Rashford has announced that he and his long-time girlfriend Lucia Loi are engaged.The pair have been in a relationship since they were teenagers after meeting in high school, and shared their exciting news in a joint Instagram post on Wednesday night.According to The Sun, Marcus and Lucia got engaged during a holiday to California, with their announcement being accompanied by a romantic photo-shoot […]