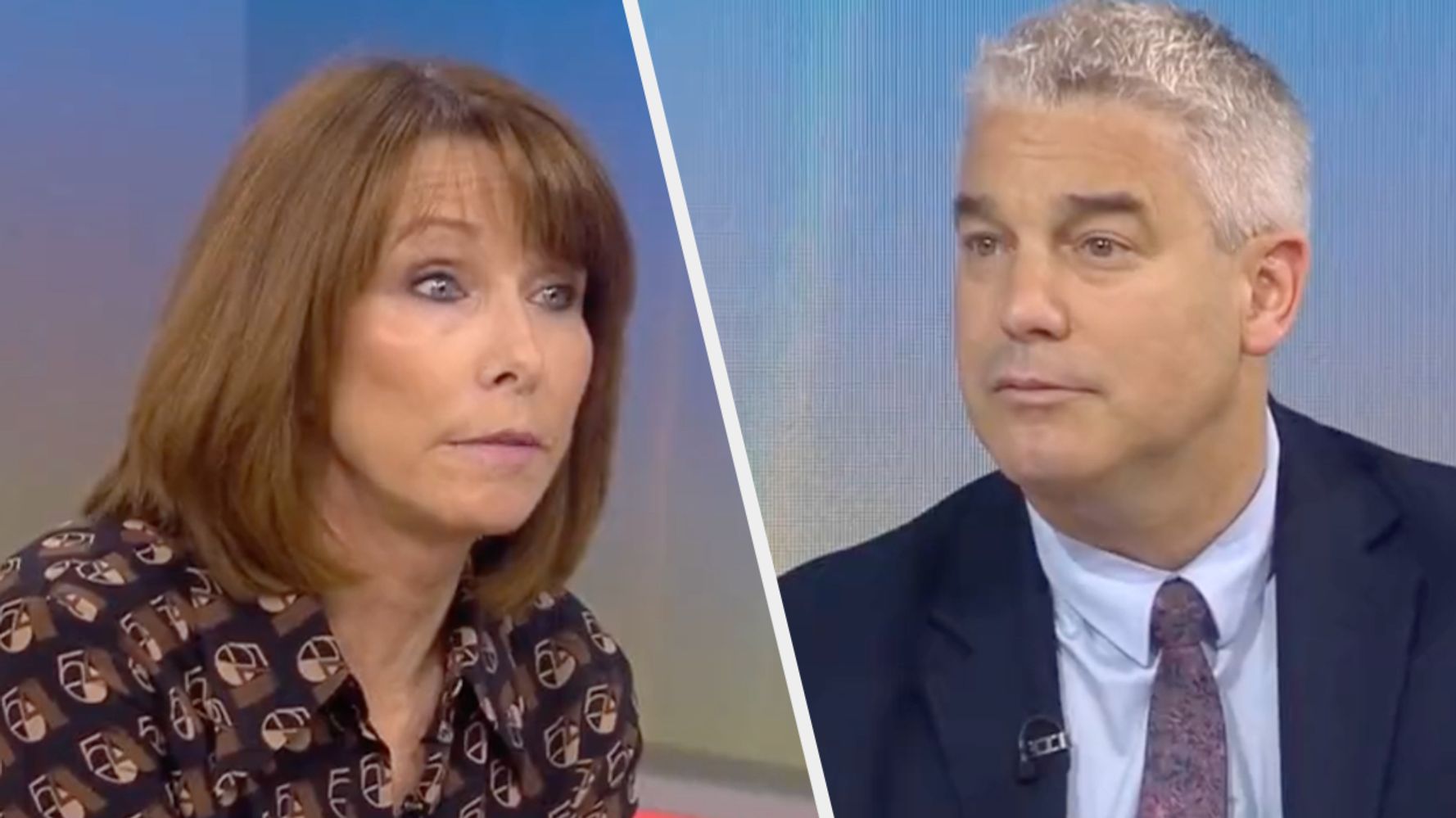 Boris Johnson’s chief of staff has insisted the prime minister had a “duty” to attend staff leaving parties during the pandemic — even when people were unable to say goodbye to dying relatives.

The PM repeatedly stood by his decision to thank departing staff in person following the publication of Sue Gray’s damning report into the partygate scandal that has rocked No.10.

The report contained salacious details of excessive drinking and socialising inside No.10, where staff drank until they were sick and red wine was spilled up the walls.

In her report, the senior civil servant noted how Johnson attended a series of events himself, including a now infamous gathering for his departing director of communications Lee Cain where he is pictured raising a glass of alcohol.

But speaking at a press conference on Wednesday, the prime minister insisted he felt it was his “duty” to make an appearance at the leaving-dos of departing colleagues.

“When I was speaking to colleagues about the departure of another spad [special adviser], or government adviser or official, it didn’t occur to me that this was anything except what it was my duty to do as prime minister during a pandemic.

“That’s why I did it, and that’s why I spoke as I did in the House of Commons. And, yes, as Sue has found and everybody can see and the evidence has shown, after I had been there things did not go well.”

Johnson’s words were immediately seized on by Sky Presenter Kay Burley, who asked Barclay: “So he could say goodbye to a work colleague, but people watching this programme this morning couldn’t say goodbye to a dying relative?”

Barclay replied: “I know from my own families in the constituency that that was heartbreaking for people that weren’t able to say goodbye, I think it was probably one of the worst features of the pandemic that people didn’t get that moment of being able to say goodbye.

“I think as was covered at the time in the rules, people working in Downing Street, because of the nature of their jobs working for the prime minister, they’re working in our vaccine rollout, ensuring we have the PPE, working very long hours in tight-knit situations, and there was a work exemption for them to be able to work together.

“It was in that context that the prime minster was very briefly, usually for a matter of minutes, to meet people.”

Burley interjected: “Why would he feel that he could say goodbye to a work colleague but people couldn’t go to a graveside?”

“Six bottles of wine, two bottles of champagne and a bottle of gin on the table…what sort of workplace is that?”

“But at the same time he has recognised the need for changes, he’s made those changes, and Sue Gray herself has recognised there’s been significant change with a permanent secretary, with a change of leadership team as a result of the lessons we’ve learned.”

Austin Butler attends The 2022 Met Gala in New York City.Edging upon Jared Leto levels of method acting, Austin Butler lived as Elvis Presley for nearly three years to transform into the hip-swiveling king of rock and roll for Baz Luhrmann’s upcoming biopic.While the former might unwind at a silent 12-day desert meditation retreat, Butler had a bit more trouble de-transforming from the role after production wrapped, resulting in an […]