No.10 Staff Responsible For ‘Abusing’ Cleaners Not Yet Identified, Says Cabinet Minister 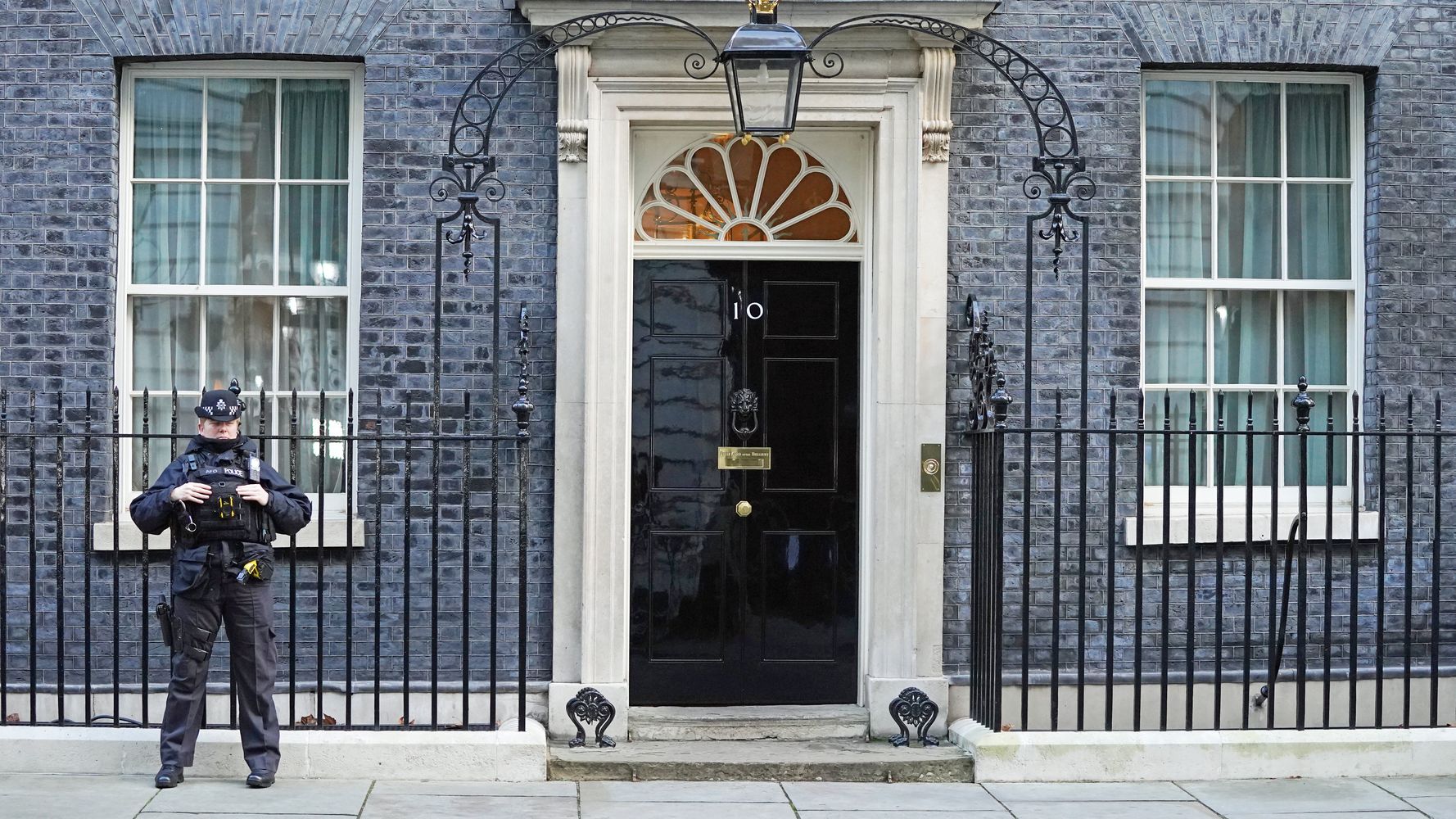 Downing Street has not yet identified who in No.10 treated cleaning and security staff in an “unacceptable” way, a cabinet minister has admitted.

In her report into partygate rule breaking, Sue Gray revealed people working in No.10 had “witnessed or been subjected to behaviours” which “they had felt concerned about but at times felt unable to raise properly”.

“I was made aware of multiple examples of a lack of respect and poor treatment of security and cleaning staff. This was unacceptable,” she said.

Speaking to Sky News on Sunday morning, Brandon Lewis, the Northern Ireland secretary, was asked if those responsible for “abusing” staff had been found.

“I have to say, not as far as I’m aware,” he said. “I don’t think anybody is aware of exactly who committed that in the first place.”

In a HuffPost UK report into what happened, some staff said they felt “battered and bruised” by the “rudeness” they had experienced.

Gray’s report detailed how lockdown busting parties saw wine spilled up the walls, a fight break out and someone be sick.

Lewis said it was “abhorrent” that cleaning staff, who had to deal with the aftermath of parties, were treated in this way.

“We are one team working together for the benefit of the country, whatever your role in it is, it is an important part and people should be treated with respect,” he said.

The prime minister is understood to have carried out “a tour” of Downing Street following the revelations to speak to members of staff including security guards, those in the post room and IT.

On Thursday he came down from his flat to speak to the cleaners in private, sources said.

Boris Johnson Will Survive Any Tory Plot To Oust Him, Says Cabinet Minister

Boris Johnson would defeat any attempt to oust him as prime minister, a cabinet ally has said.Brandon Lewis, the Northern Ireland secretary, was asked on Sunday if Johnson would survive a no confidence vote.“Yes, but I would go further,” he told the BBC’s Sunday Morning programme. “I don’t think we are in that space.”Lewis also said the prime minister would be able to continue even if the Conservatives lost next […]