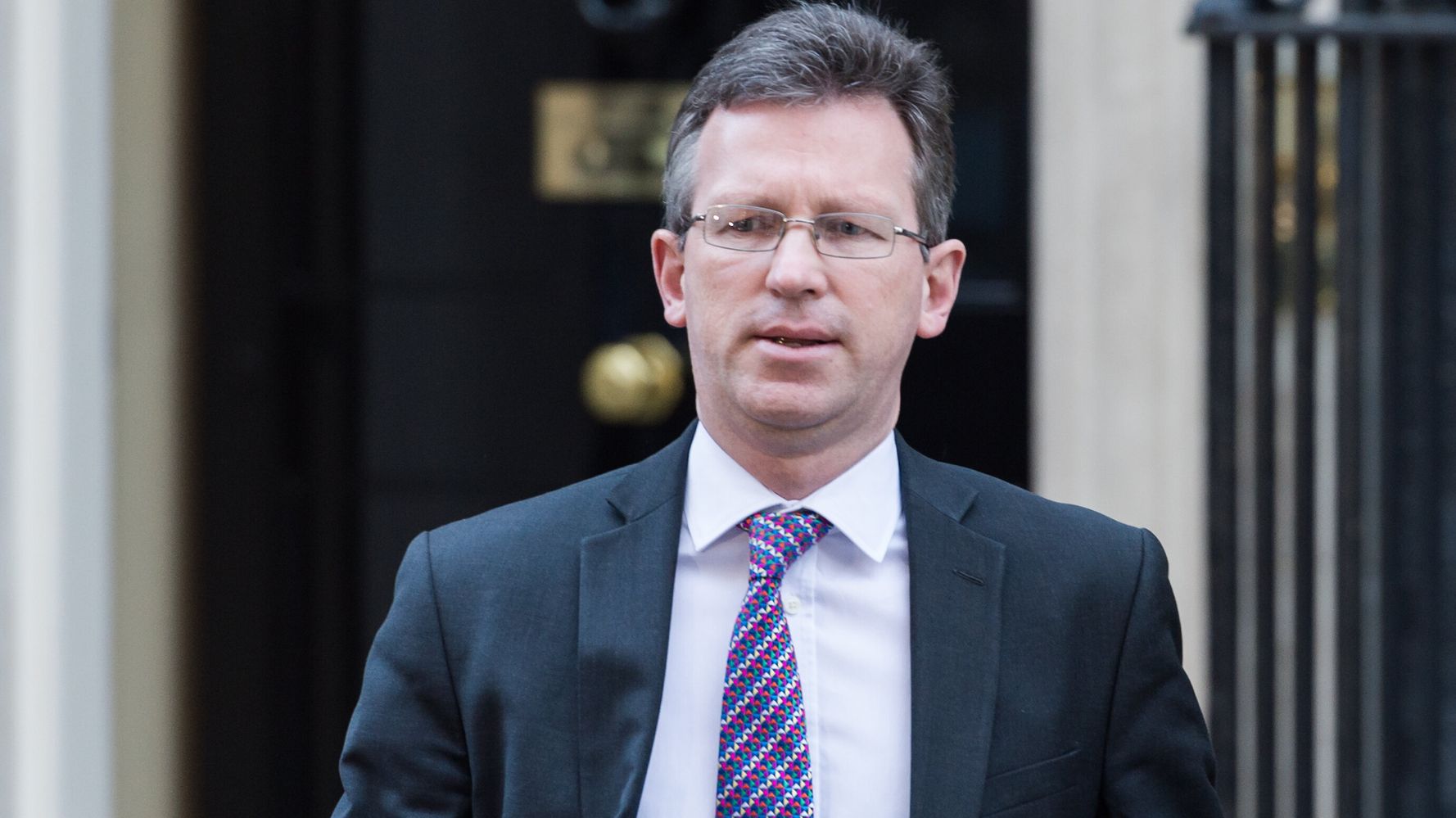 A former Conservative attorney general has called for Boris Johnson to resign as prime minister.

Jeremy Wright, the MP for Kenilworth and Southam, said on Monday that the partygate scandal had done “lasting damage” to the party.

He hit out at the “contemptuous attitude” shown by people in Downing Street who chose to break the rules.

“I have therefore, with regret, concluded that, for the good of this and future governments, the prime minister should resign,” Wright said in a statement on his website.

Wright was attorney general under David Cameron and Theresa May. He also served as culture secretary.

There has been a drip-drip of Tory MPs demanding Johnson step down following last Wednesday’s publication of the Sue Gray report into Covid rule breaking in Downing Street.

It takes 54 Conservative MPs to formally demand a no confidence vote in the prime minister for a contest to be triggered.

Sir Graham Brady, chairman of the 1922 Committee of backbench Tories, is the only person who knows the number of letters that have been submitted.

An analysis by Sky News shows so far 35 MPs have publicly called for Johnson to quit.

But the number who have submitted letters could be higher, as there is no requirement for them to make it public.

Which Grocery Items Have Gone Up (And Down) In Price Over The Last Year?

New data has revealed which groceries have increased in price over the last yearThe price of 30 grocery items in your regular food shop have changed in price over the last year, according to newly released data.By collecting online grocery prices from seven major supermarket websites and assessing the costs for the 30 items, the Office for National Statistics (ONS) has revealed how our grocery bills have changed compared to last […]