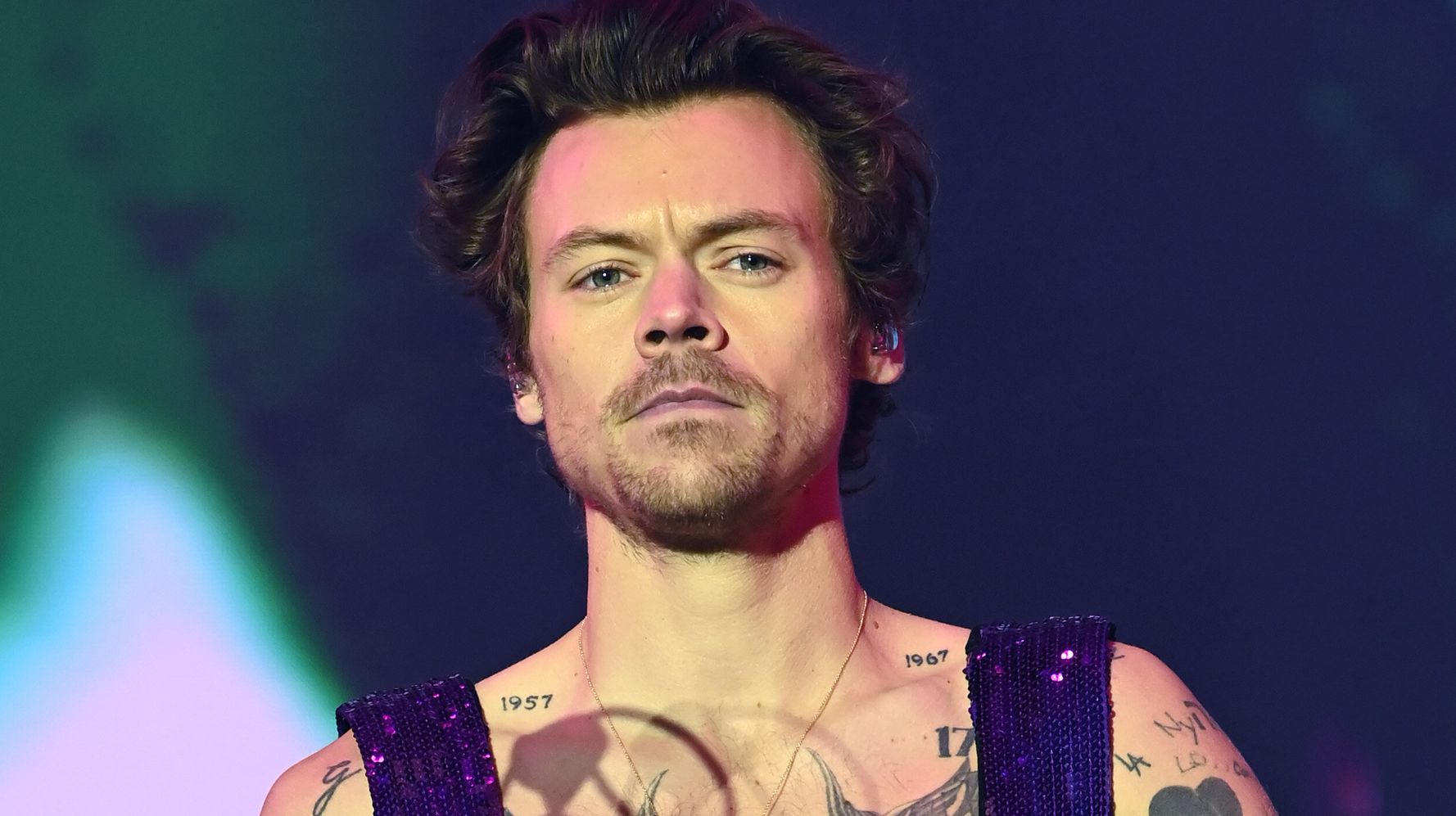 Harry Styles has pledged $1m (£790,760) to a US gun safety organisation after the Texas school shooting last week.

The As It Was singer will donate from proceeds from the North American leg of his current show Love On Tour to the nonprofit organisation Everytown.

Writing on Instagram, Harry said: “Along with all of you, I have been absolutely devastated by the recent string of mass shootings in America, culminating at the latest in Robb Elementary School in Uvalde, Texas.

“On our North American tour, we will be partnering with Everytown who work to end gun violence, donating to support their efforts, and sharing their suggested action items.”

The shooting is the deadliest at a US primary school since the Sandy Hook shooting in Newtown, Connecticut, in which 20 children and six adults were killed almost a decade ago.

Dallas Buyers Club star Matthew, who comes from Uvalde, Texas, said the the spate of gun violence across America is “an epidemic we can control”, adding “whichever side of the aisle we may stand on, we all know we can do better” in a statement he shared online.

Stonehenge has been covered in the Queen's face from different decades of her reign to honour the JubileeStonehenge is now covered in eight portraits of the Queen to celebrate her Platinum Jubilee this week – and the reaction has been quite mixed.The Queen is set to become the first UK monarch to celebrate 70 years on the throne on Thursday, June 2, and the country is ramping up in preparation […]