No.10 Does Not Deny There Was Another Lockdown Party On Boris Johnson’s Birthday 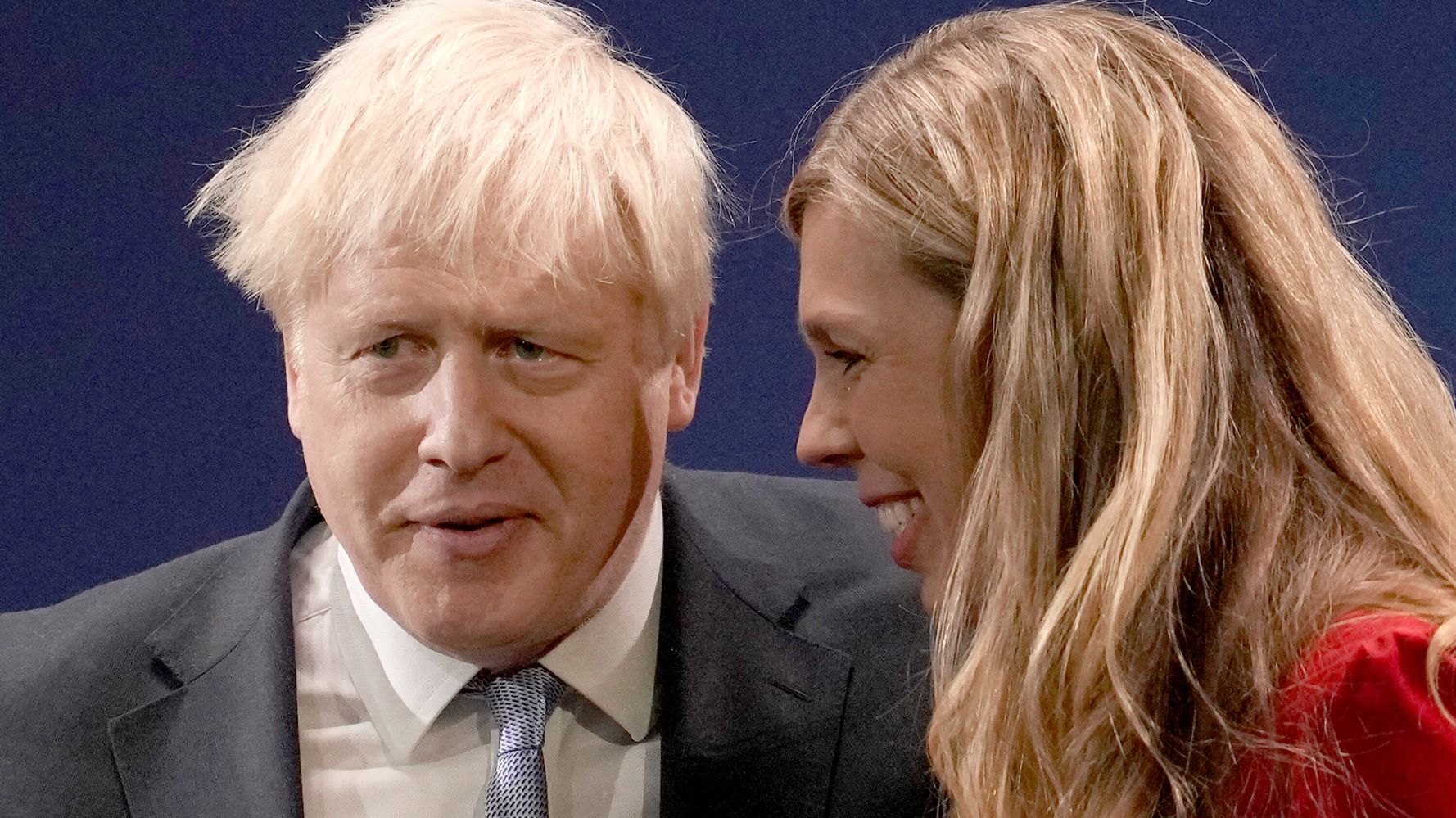 No.10 has not denied a party took place in Boris Johnson’s flat on the evening of his 56th birthday during lockdown.

According to The Sunday Times, Carrie Johnson, the prime minister’s wife, organised a gathering with “several friends” in their Downing Street home on 19 June 2020.

At the time indoor mixing between households was forbidden by Covid laws.

Johnson was issued a fine by the Metropolitan Police for attending a surprise birthday bash in the Cabinet Room during the day.

The Sunday Times said an aide possesses messages sent by Carrie Johnson at around 6.15pm appearing to notify her husband that she was in the flat “with an unspecified number of male friends”.

The messages are said to have been sent after she was told the prime minister was coming up to the residence.

Asked about the event on Monday, the prime minister’s spokesperson did not deny it took place.

Angela Rayner, Labour’s deputy leader, has said the prime minister must “come clean” about his “involvement in this apparently rule-breaking gathering”.

The Cabinet Office said it seriously disputed the account of events as detailed in the press.

Everything You Need To Know About The Carrie Johnson ‘Party’ Allegations

Carrie Johnson with her dog Dilyn and husband BorisFresh partygate allegations surrounding Boris Johnson’s wife are threatening to derail his premiership just as he desperately tries to get back on track.Leaked text messages suggest there was a second gathering in the prime minister’s Downing Street flat during lockdown held by his wife on his birthday.Carrie Johnson is accused of holding the event on June 19, 2020, which was not mentioned […]