Platinum Jubilee Generation Are Richer Than Any Other In History 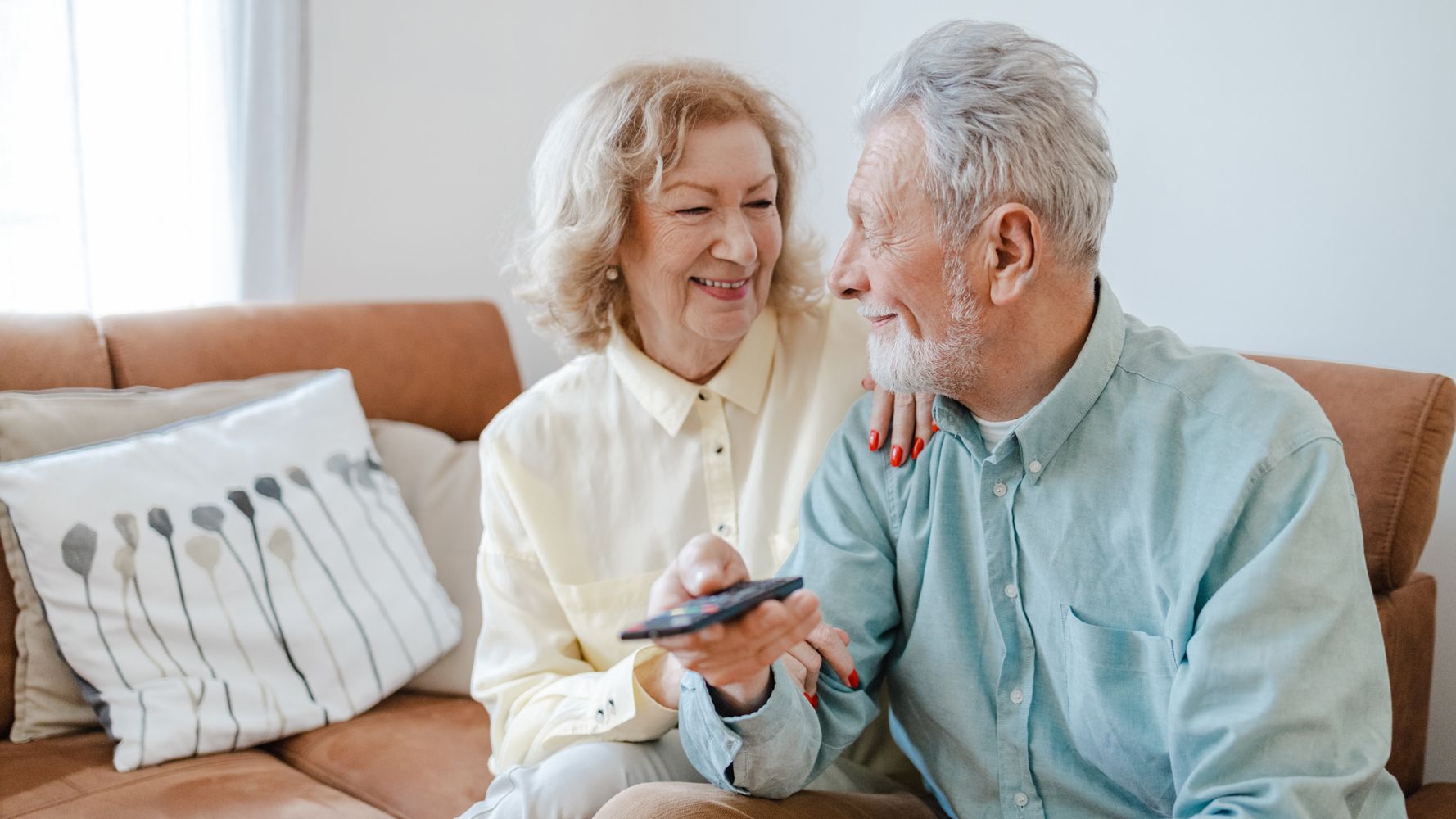 The generation who are turning 70 this year are better off as a whole than the rest of population has been for their entire adult lives, according to new research.

This age group, born around the time of the Queen’s coronation (making them the platinum jubilee generation) happen to have enjoyed many financial benefits throughout their lives which mean they’re better off.

Why is this age group wealthier?

The Institute for Fiscal Studies (IFS) released new data on Monday explaining: “This generation benefited from the strong growth in earnings in the 1980s and 1990s in particular, and from the increasing generosity of the state pension in more recent years.”

This group also has an average household income of £26,400 per year now they are not working. This is higher than the population as a whole and even higher than the incomes they received during most of their working lives.

This group were also able to benefit from the country’s property price boom with 85% of them being homeowners and 14% still owning a second home today.

IFS director Paul Johnson described it as “extraordinary and unprecedented” data and said: “I still struggle to get my head round these statistics.”

I still struggle to get my head round these statistics. One in seven of those around the age of 70 don’t just own their own home, but own a second home as well. https://t.co/dD3S2yEoTX

But, that’s not the whole picture

Despite these findings, UK pensioners have been among the hardest hit by the rising cost of living.

In April, the state pension rose by 3.1%. Age UK conducted a survey in January noting that 54% of responding pensioners said the increase in prices means they will have to heat their homes less.

Just under a quarter said they will have to choose between heating their homes and the food they buy if their bills went up, while 43% overall said they would have to either cut back, go into debt or just not pay their bill.

IFS also noted that before the pandemic, around 18% of the same generation were in relative income poverty.

But, for comparison back in the Silver Jubilee year (1977) those over state pension age were more than twice as likely to be poor as those under state pension age, suggesting once again life improved for the Platinum Jubilee generation.

What about the government’s new cash boost?

This was broken down into a £400 universal payment for all UK households, one-off payments to means-testing benefit recipients worth £650, and £150 extra for disabled people. There was also an extra £300 for pensioner households.

Russian troops walk at a destroyed part of Mariupol, the Ukrainian port cityRussia’s command system is struggling as the invasion of Ukraine heads into its fourth month, according to UK officials.The ministry of defence revealed in its daily update on Twitter that Russian forces are likely to be suffering “devastating losses”, especially among mid and junior ranking officers.This comes after Ukraine claimed it had taken out approximately 12 Russian generals […]