UK Not ‘Expecting’ To Suffer Power Cuts This Winter, No.10 Says 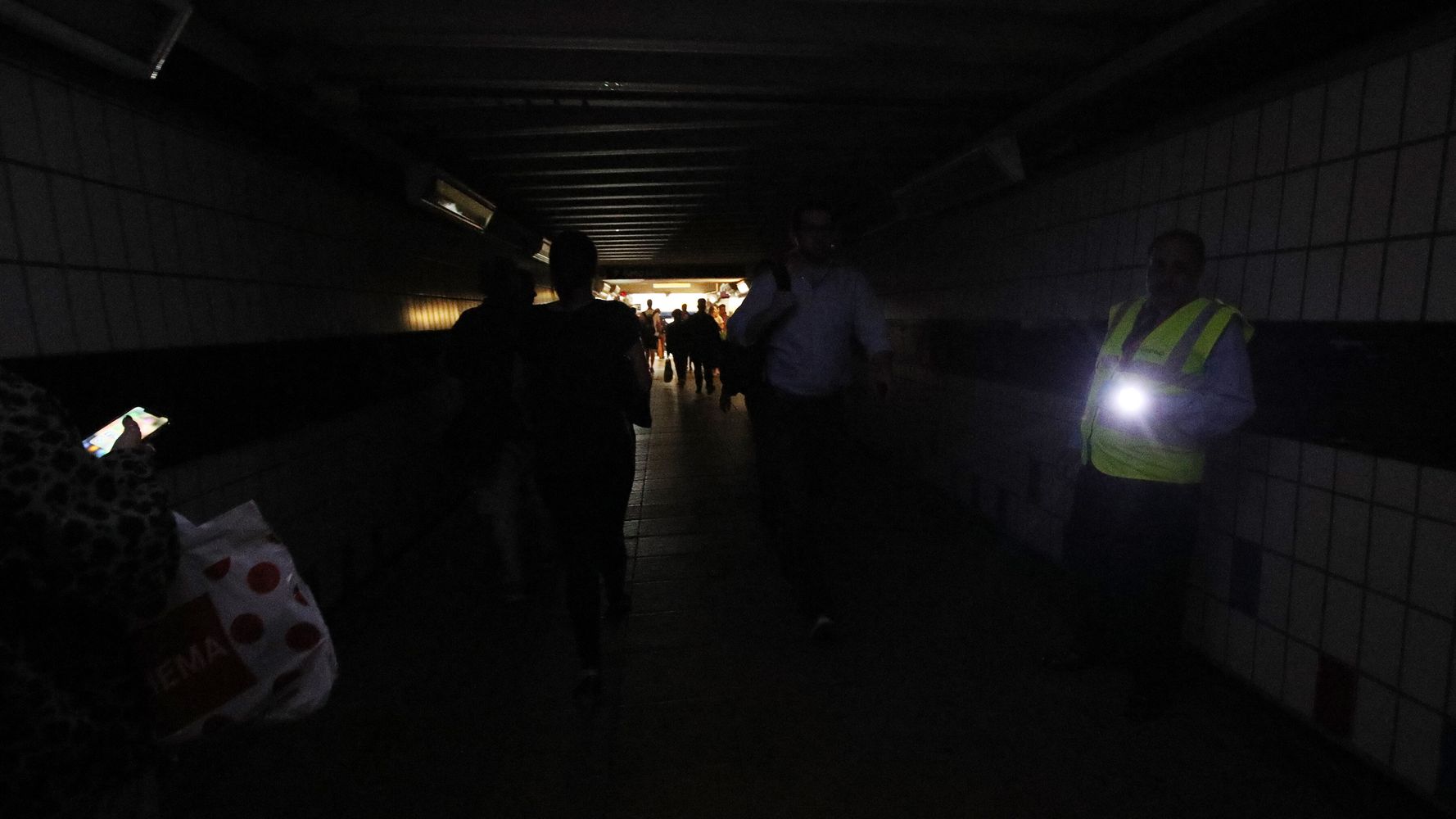 The UK is not expected to suffer severe power cuts this winter despite reports that the war in Ukraine could lead to further gas shortages across Europe.

Ministers have reportedly been warned that up to six million households could face blackouts this winter if Russia decides to cut off more supplies to the EU, thereby increasing global demand.

According to the Times, government modelling of a “reasonable” worst-case scenario predicts major gas shortages in winter if Russia hardens its stance against Europe.

Asked about the reports, the prime minister’s official spokesman sought to quell suggestions that millions could be left without power, saying that this was neither what the government nor the National Grid was predicting.

However, he did acknowledge that the government had a plan for “all scenarios”.

He told reporters: “I think you would expect government to look at a range of scenarios to ensure plans are robust, no matter how unlikely they are to pass. Neither the government or National Grid expect power cuts this winter.

“You will know that we are in a fortunate position, we are not dependent on Russian energy imports and have one of the most reliable and diverse energy systems.”

“Again, we are in a different position to other countries in that we are not as dependent on Russian energy as some. You will know that we have access to our own North Sea gas reserves, and imports from other reliable partners.

“But again, I think you would expect us to plan for all scenarios.”

If the reasonable worst-case scenario comes to pass, it could mean that six million households are forced to ration their energy at peak times in the morning and evening, in curbs that could last for more than a month.

Although the UK only receives about 3% of its gas directly from Russia, it is reliant on partners such as Norway, which supply about a third of UK’s gas.

According to the Times, the worst-case scenario could see Norwegian imports of gas halve as EU demand for it increases. It also envisages Britain receiving no imports of gas from interconnectors in Netherlands and Belgium as both face their own supply crisis.

They were due to close in September under plans to phase them out entirely by 2024 to reduce emissions.

A former Conservative attorney general has called for Boris Johnson to resign as prime minister.Jeremy Wright, the MP for Kenilworth and Southam, said on Monday that the partygate scandal had done “lasting damage” to the party.He hit out at the “contemptuous attitude” shown by people in Downing Street who chose to break the rules.“I have therefore, with regret, concluded that, for the good of this and future governments, the prime […]