Which Grocery Items Have Gone Up (And Down) In Price Over The Last Year? 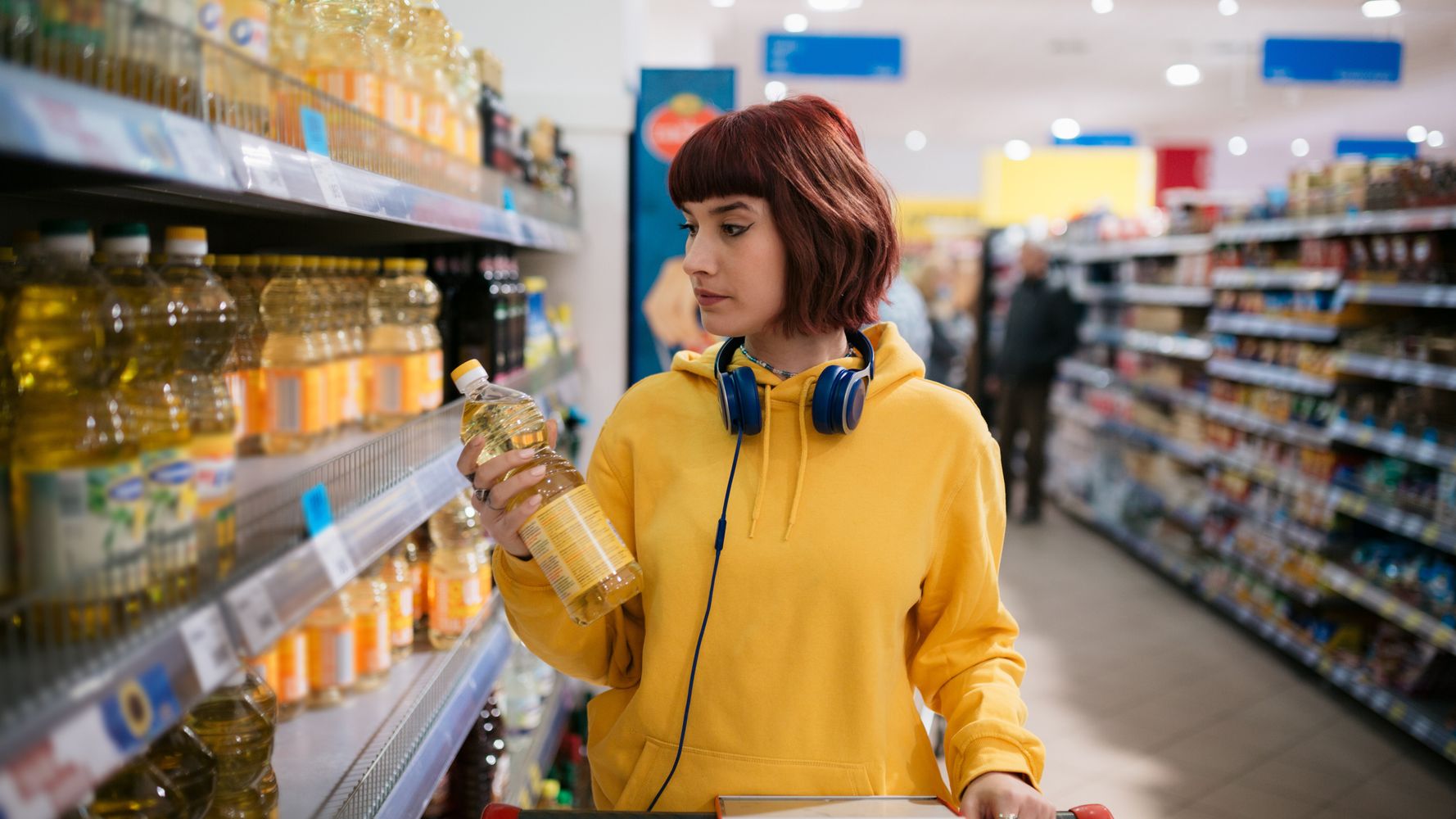 The price of 30 grocery items in your regular food shop have changed in price over the last year, according to newly released data.

By collecting online grocery prices from seven major supermarket websites and assessing the costs for the 30 items, the Office for National Statistics (ONS) has revealed how our grocery bills have changed compared to last year.

Just how have prices changed since April 2021?

It turns out pasta has increased by 50% in price, while the cost of potatoes has dropped by 14% since April 2021.

However, that’s not the case across the board.

These products are the anomalies though – most lowest-cost grocery items have increased at a similar rate to the official measure of inflation for food and drink, by climbing by 6%.

Here’s a breakdown of the price changes as analysed by the ONS:

ONS noted this had occurred throughout their investigation – it’s when pack sizes reduce but the product still costs the same.

The organisation is not the first to find this either. The Financial Times noted back in March that Doritos bags allegedly had five fewer chips, while Cottonelle toilet rolls lost 28 sheets while still charging consumers the same amount.

How have prices changed since March?

Even in the past four weeks of the ONS survey, it found that the lowest prices increased by 0.9%.

Over the past month alone, the items with the largest increase in the lowest price were breakfast cereal, which increased by 6%, mixed vegetables and vegetable oil (5% increase).

This is down to the increasing pressures from the Ukraine war (as its exported crops are not able to leave the country) along with the global cost of living crisis.

Is everything getting more expensive at the same time?

Prices have been fluctuating at different rates to each other.

ONS explained the exact timing of these price increases varied according to each product, with pasta surging between November and December while baked beans climbed in price between October and November.

Sugar-free or low-salt items of the lowest-cost items often cost the same as the standard version.

This interactive graph breaks down how some household items have changed in price over the last year.

So, what does this mean?

As anti-poverty campaigner Jack Monroe pointed out on Twitter the new data suggests “the hikes in the value brands and basics have been much higher than average inflation stats” show.

The Institute for Financial Studies revealed last week that while most of the UK is dealing with a 9% increase in prices, British households with the lowest income are struggling with 10.9% inflation instead.

Monroe also pointed to their own research from January. They monitored the way prices in basic groceries had fluctuated recently and went viral for analysing how those everyday basics compared to the change in prices for more luxury items.

Woke up this morning to the radio talking about the cost of living rising a further 5%. It infuriates me the index that they use for this calculation, which grossly underestimates the real cost of inflation as it happens to people with the least. Allow me to briefly explain.

This time last year, the cheapest pasta in my local supermarket (one of the Big Four), was 29p for 500g. Today it’s 70p. That’s a 141% price increase as it hits the poorest and most vulnerable households.

Monroe tweeted that this latest study was conducted following their campaign earlier this year. They added: “As I have said for 10 years now, and as many others have pointed out before + alongside me, it’s FAR more expensive to be poor. And now the literal experts in data gathering and statistics are helpfully, methodically, forensically backing that up. This feels like huge progress.”

No.10 Does Not Deny There Was Another Lockdown Party On Boris Johnson’s Birthday

No.10 has not denied a party took place in Boris Johnson’s flat on the evening of his 56th birthday during lockdown.According to The Sunday Times, Carrie Johnson, the prime minister’s wife, organised a gathering with “several friends” in their Downing Street home on 19 June 2020.At the time indoor mixing between households was forbidden by Covid laws.Johnson was issued a fine by the Metropolitan Police for attending a surprise birthday bash […]