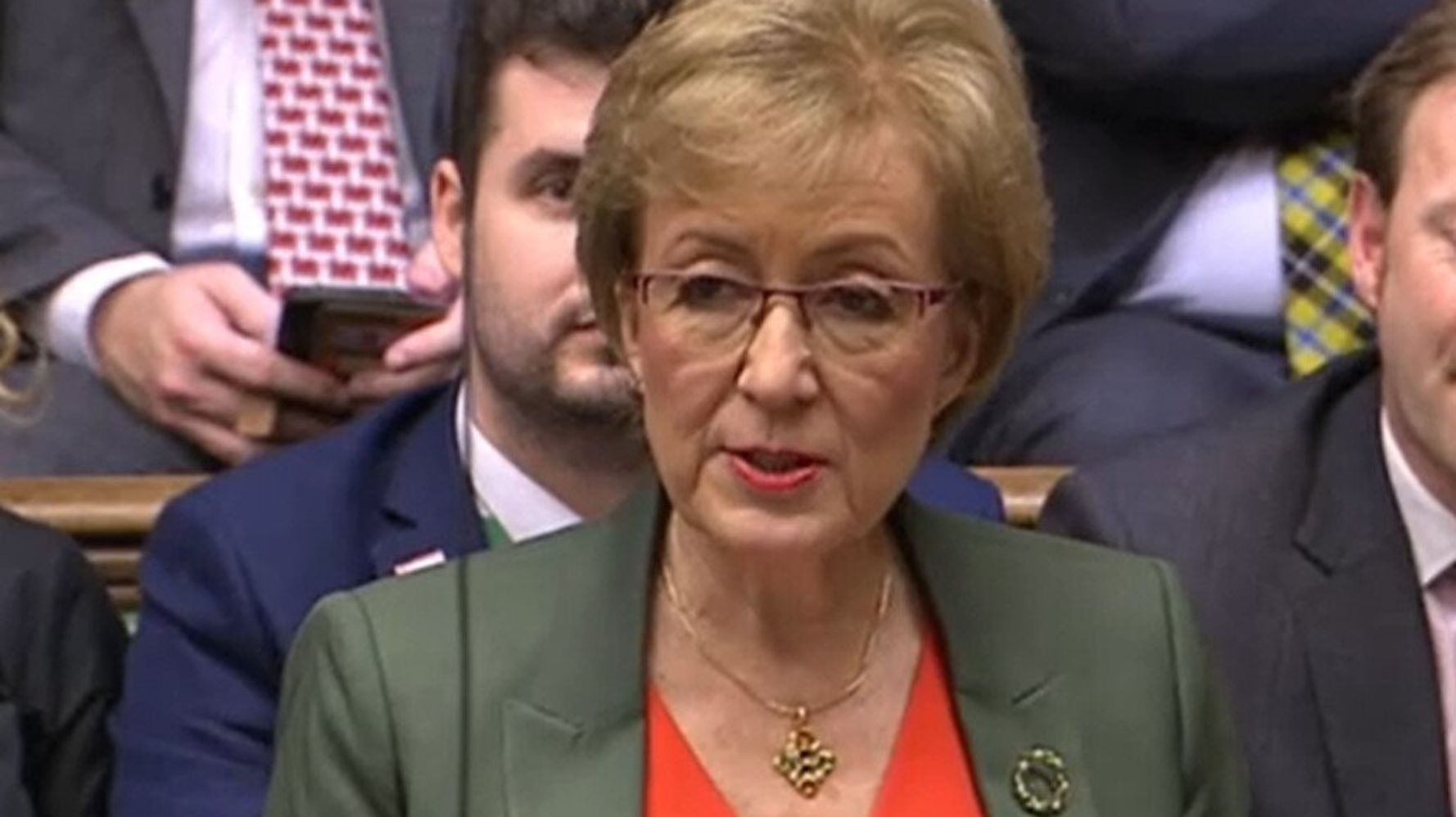 The prime minister is under mounting pressure from his own MPs to resign, following the Sue Gray report into partygate.

It takes 54 Tory MPs to formally submit a letter for a no confidence vote in Johnson to be triggered.

In a letter on Tuesday, reported by The Mirror, Leadsom said she wanted to be “clear” about her views but stopped short of calling for Johnson to resign or offering him continued support.

“I believe in the importance of high standards of integrity, and that Members of Parliament must strive to be good role models, very specifically because we are the lawmakers and therefore in a trusted position of power and authority,” she said.

“I am determined to be clear about my views as a matter of personal integrity — the conclusion I have drawn from the Sue Gray report is that there have been unacceptable failings of leadership that cannot be tolerated and are the responsibility of the prime minister.

“Each of my Conservative MP colleagues and I must now decide individually on what is the right course of action that will restore confidence in our government.”

Leadsom has served in a number of senior government roles including business secretary and Commons leader.

She ran against Johnson in both the 2016 and 2019 Conservative leadership elections.

Sir Graham Brady, chairman of the 1922 Committee of backbench Tories, is the only person who knows the number of letters that have been sent in.

It is widely expected in Westminster that Brady would wait until parliament returns from the current recess next Monday, after the Queen’s Jubilee celebrations, before revealing whether the threshold had been met.

When do you most like to work out? You’re reading Move, the nudge we need to get active, however makes us happiest and healthiest.What time do you work out? Depending on your gender, the optimal timing could be different.For women, the best time for exercise may be evenings whereas for men it is mornings, according to a new US study.Previous research into this area of fitness research has predominantly focused on men. […]