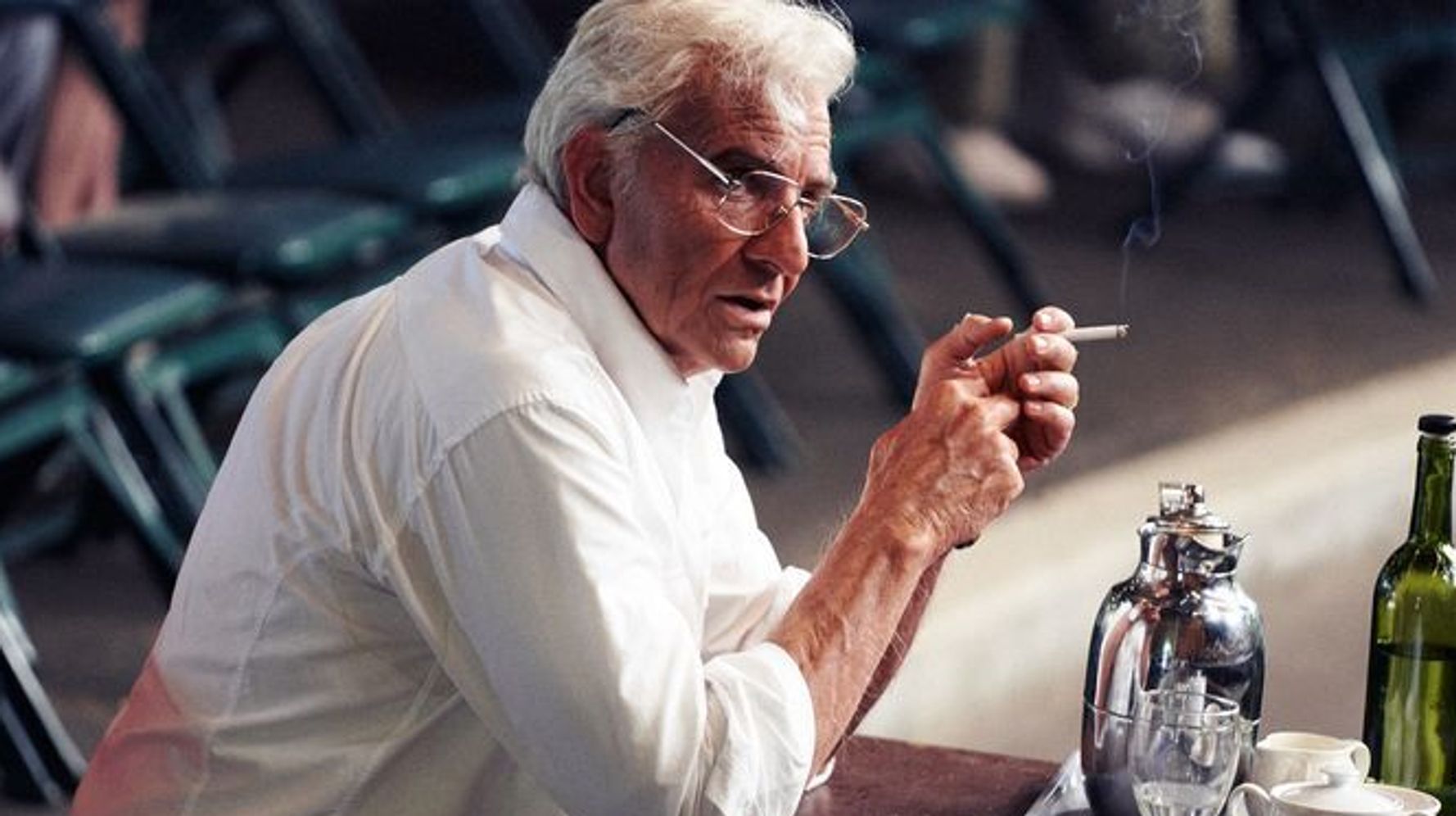 The Hollywood actor is unrecognisable in character for Netflix feature Maestro.

The A Star Is Born actor is playing the lead role in the new biopic about the musician behind works such as West Side Story.

The film tells the complex love story between Bernstein and Felicia Cohn Montealegre.

Throughout their romance, which spanned more than 30 years, they had two engagements, a 25-year marriage and three children, as Bernstein tried to come to terms with his sexuality.

Bradley has also written the screenplay, and is serving as a producer and director on the film.

He made his directorial debut on A Star is Born, which he also starred in opposite Lady Gaga, with the film going on to receive eight Oscar nominations, six Grammy nominations and five Golden Globes nominations.

The Maestro shoot began earlier this month, with the film expected to be released on Netflix in 2023.

What Is The Risk Of A Covid Spike Over The Jubilee Bank Holiday?

Celebrations for the Queen's Jubilee during the extended bank holiday weekend are expected to cause an uptick in Covid casesCovid cases have now fallen to the lowest rates we’ve seen for almost a year – but could these numbers be about to change over the extended Platinum Jubilee bank holiday weekend?Here’s what the experts think.Why do cases seem to have fallen so much?Reported infections on May 12 were at 7,611 […]