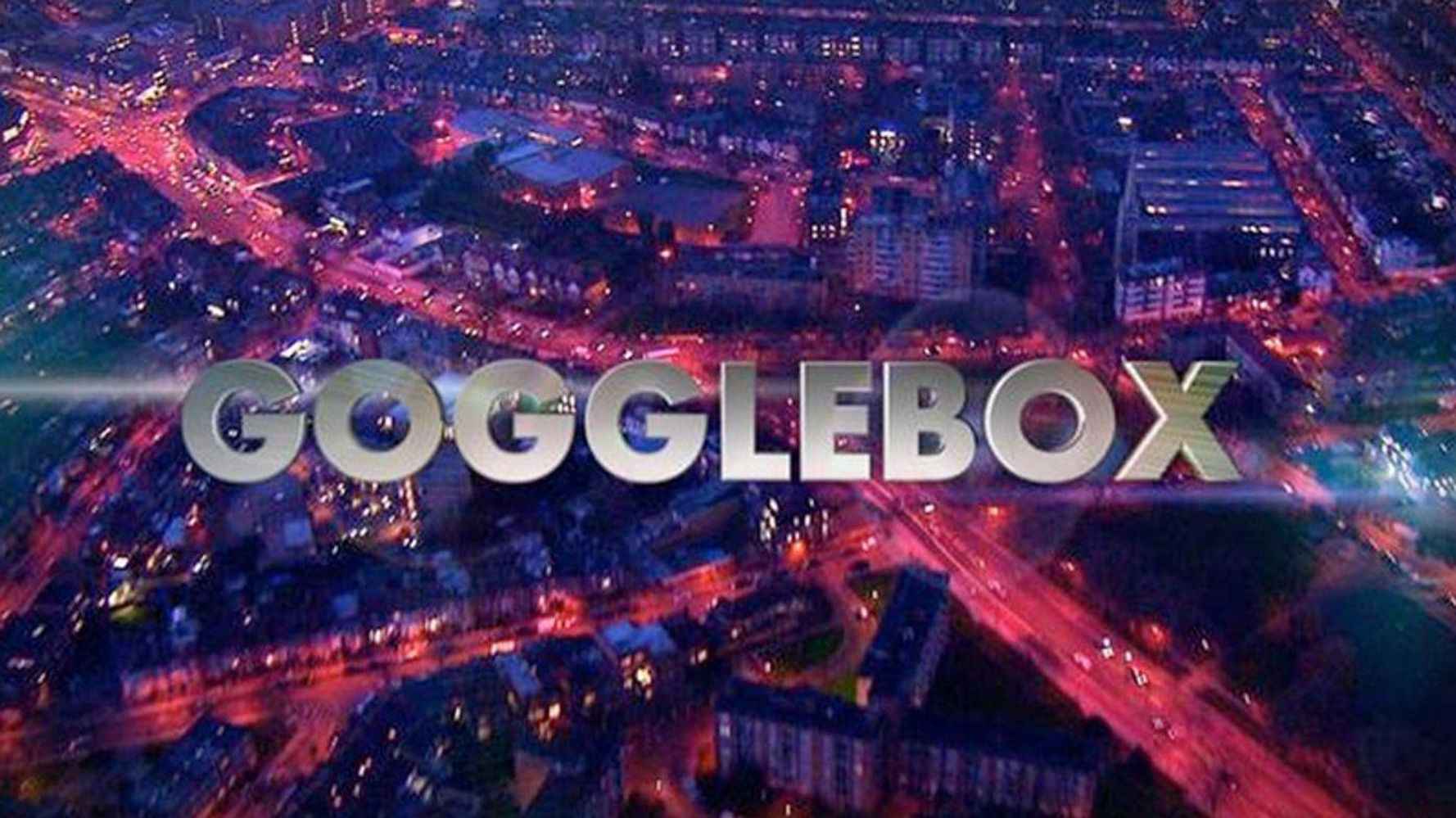 The Baggs family have announced they have quit Gogglebox.

The Essex-based crew – made up of mum Lisa, dad Terry and their sons Joe and George – have said they are pursuing “exciting opportunities” away from the hit Channel 4 show.

In a post on Instagram, Joe said: “After 3 incredible seasons on Channel 4’s Gogglebox we have taken the decision to leave the show. We have loved every second of being part of the Gogglebox family and it’s truly been the opportunity of a lifetime.

“With lots of exciting opportunities approaching for us all, we just couldn’t commit to filming another series but are so grateful for the opportunity.”

Joe added: “Thank you for all of your support whilst we have been on the show and over on TikTok. We hope that you’re as excited as we are for what’s coming next!”

The Baggs family joined the show in 2020, but were forced to take a one series hiatus when Covid meant that the crew could only film with a limited number of families.

The current series of Gogglebox finished on Friday, with favourites Jenny and Lee missing the last handful of episodes due to Jenny undergoing surgery.

The brand new Love Island villaLove Island has given fans their first official look at the show’s brand new villa. The ITV2 reality juggernaut has moved locations for the 2022 series, with the 11 fresh Islanders set to move into the luxurious new property in Mallorca next week.Photos of the new villa reveal that it boasts many familiar elements, including a pool, Beach Hut and firepit, where the infamous recouplings happen. The […]