How Does A No Confidence Vote In Boris Johnson And Tory Leadership Contest Work? 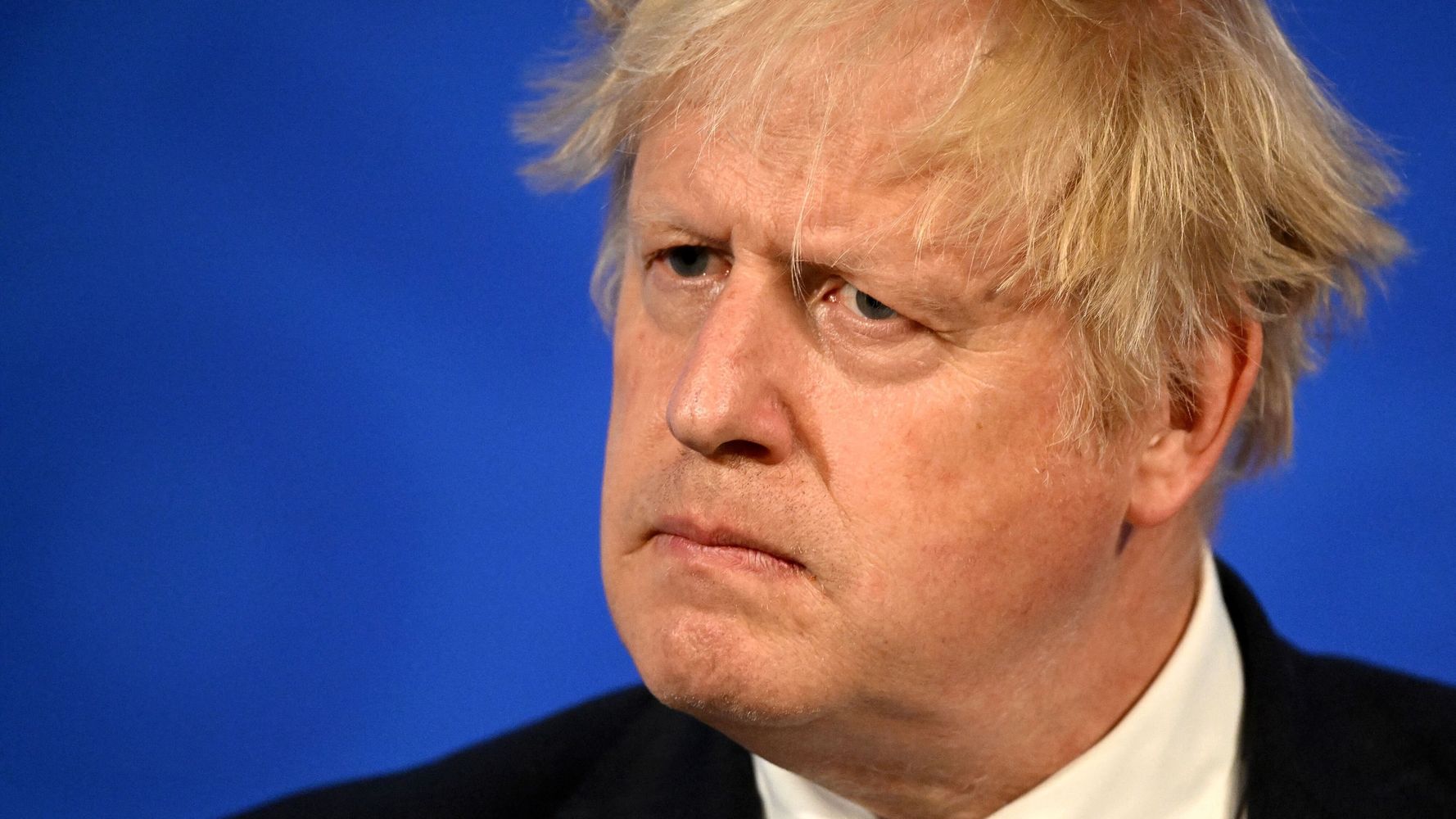 The “fuse is getting closer to the dynamite”, William Hague warned on Tuesday.

The explosion the former Tory leader is expecting, is a no confidence vote in Boris Johnson’s leadership. It could come as soon as next week.

How is a no confidence vote triggered?

To mount a leadership challenge, 15% of Conservative MPs have to submit a letter.

Based on the current size of the party in the Commons, this means 54 Tory MPs have to get out their pens.

At the time of publication, an analysis by Sky News showed 40 MPs had publicly questioned Johnson’s position, with 27 having confirmed they have sent in letters.

The number of letters could be higher than the number known in public, as there is no obligation for MPs to reveal if and when they have handed one in.

The letters are secretly sent to Sir Graham Brady. The veteran Tory MP leads the body of all backbench Conservative MPs known as the 1922 committee.

Only Brady knows how many letters he has received.

In 2018, when MPs mobilised to oust Theresa May, Brady said he did not even tell his wife how many he had locked in his safe.

If and when 54 letters are delivered, a no confidence vote in Johnson would be held.

Depending what time the threshold is reached, this could even happen on the same day.

All 360 Tory MPs would vote in a secret ballot, if more than 50% vote against Johnson he would be removed as leader.

But if the rebels fail to reach that threshold Johnson would get to keep his job.

It is entirely plausible that the 54 number has already been reached. But it is widely expected in Westminster that Brady would wait until parliament returns from recess on Monday, after the Queen’s jubilee, to make any announcement.

What happens if he survives the vote?

If Johnson wins the no confidence vote, party rules mean another could not be held for another year.

This happened in December 2018 when Tory MPs botched an attempt to get rid of May. She ultimately managed to cling on to the leadership until June 2019.

Johnson’s authority would be hugely damaged even if he did win. But it would inoculate him against another formal challenge immediately after the two by-elections on June 23, which the Conservatives could very well lose.

What happens if he loses the vote?

If Johnson loses the no confidence vote then a leadership contest is triggered.

He is not allowed to stand for re-election as leader but would likely stay in post until his successor is chosen.

How does the leadership election work

The first stage sees Tory MPs vote in a series of rounds, whittling the list of candidates down to a final two. In the 2019 leadership race this took roughly two weeks.

The second stage sees the final two candidates go to a vote of Tory members. In 2019, when Johnson took on Jeremy Hunt, this took around a month.

Leadership candidates are already seen to be on manoeuvres in Westminster in the expectation of a contest.

If Tory MPs do successfully move against Johnson soon, it would mean a new prime minister would be in place well in time for the party’s annual conference in October.

The new leader would have until January 2025 before they had to call a general election.

Petrol Prices Have Increased Again Due To An International Domino Effect

Fuel prices pictured back at the beginning of May – they have increased since thenPetrol prices in the UK have just risen once again adding to the already tense cost of living crisis.The cost of filling up your vehicle has shot up since the EU confirmed its latest set of sanctions against Russia over its invasion of Ukraine.The UK may no longer be in the bloc but this has a […]