Petrol Prices Have Increased Again Due To An International Domino Effect 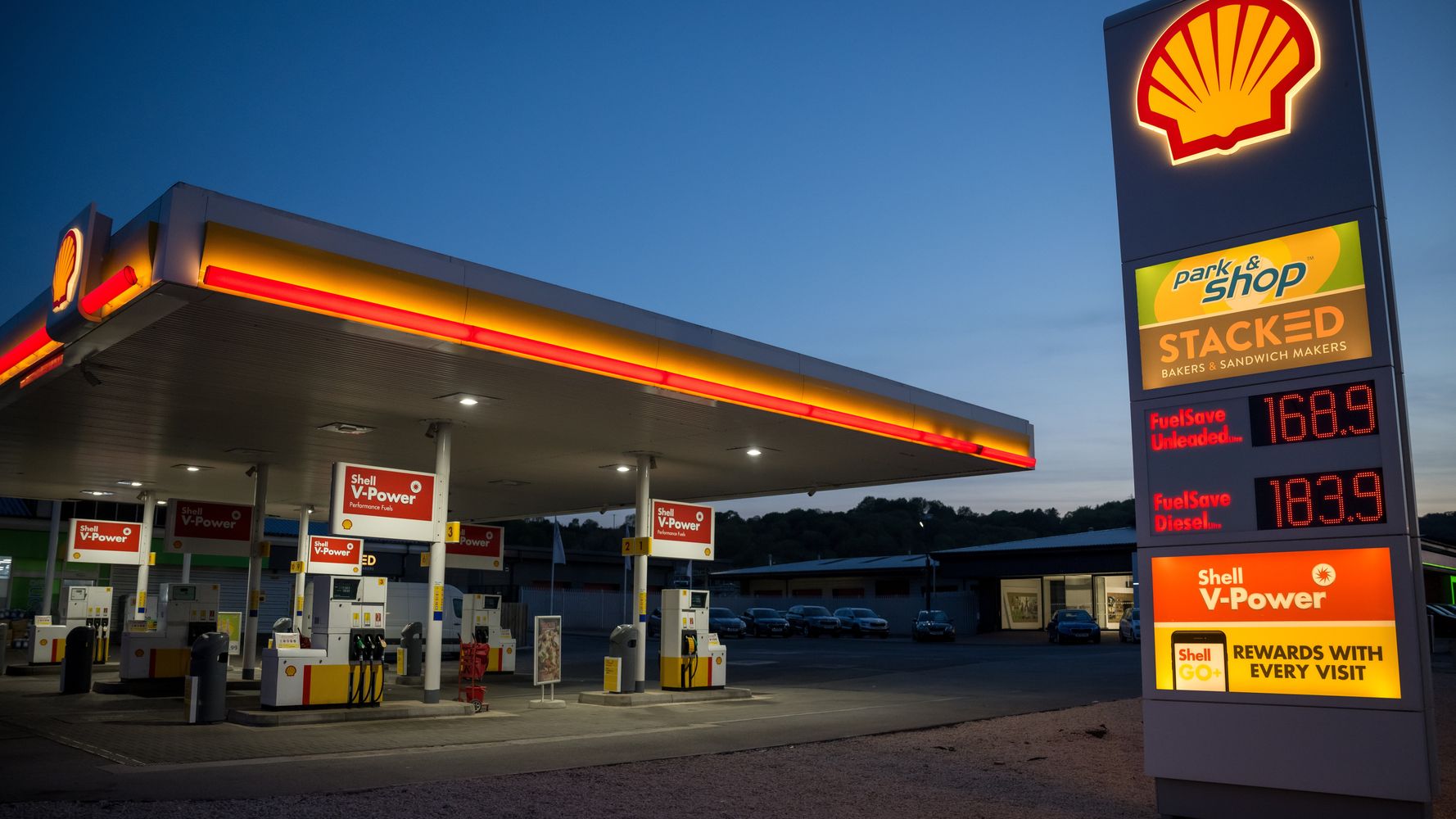 Petrol prices in the UK have just risen once again adding to the already tense cost of living crisis.

The cost of filling up your vehicle has shot up since the EU confirmed its latest set of sanctions against Russia over its invasion of Ukraine.

The UK may no longer be in the bloc but this has a knock-on effect for our petrol pumps.

Here’s everything you need to know.

Petrol prices are on the rise

Fuel prices have been rising steadily over recent weeks, as the supply cannot keep up with the demand.

And these numbers are unlikely to drop any time soon. The RAC predicted that the current global oil price of $122 (£96.89) means the average price of an unleaded litre might rise to 185p.

The average price of diesel is also expected to rise to 190p per litre.

The recent rise is down to the EU’s decision to impose its sixth set of sanctions against Russia on Monday.

President of the European Council Charles Michel tweeted that this new agreement for the 27 EU nations “immediately covers more than 2/3 of oil imports from Russia, cutting a huge source of financing for its war machine” and reducing the funds the Kremlin has for its attack on Ukraine.

Officials believe this will cut off 70% of the Russian oil immediately by halting tankers, and that more than 90% of Russian oil sales will eventually cease as a result of this policy.

The plan currently does not include oil transfers by pipelines, but European diplomats say this could also stop soon.

Oil (and gas exports) pump serious money into Russia’s economy, so this new decision is a big deal for Moscow.

But it’s also significant for the bloc – more than a quarter of the EU’s imported oil came from Russia last year. Between the start of the war in February and the beginning of April, Europe actually increased the amount of fuel it bought from Russia.

It comes after increasing pressure from Ukraine for the west to up its sanctions against Russia and cut off oil and gas supplies.

Agreement to ban export of Russian oil to the EU.

This immediately covers more than 2/3 of oil imports from Russia, cutting a huge source of financing for its war machine.

Maximum pressure on Russia to end the war.

How the EU’s oil supplies impacts the UK

The UK has already promised to phase out imports of Russian oil by the end of the year, even though it accounts for only 8% of UK demands in total. However, this move from EU still affects Britain’s supplies.

The UK gets the rest of its oil supplies from the North Sea and Norway, along with some exports from the US, Canada, the Netherlands, Sweden, Belgium and Saudi Arabia.

But, with limited access to the third largest oil producer in the world, Russia, other countries are tightening their grip around their own supplies – meaning the UK has access to less oil overall.

As the RAC’s fuel spokesperson Simon Williams pointed out to Sky News, the EU’s decision therefore has a knock-on effect for the UK’s cost of living crisis.

He said: “The EU’s decision to ban the majority of Russian oil imports will cause the barrel price to go higher still, spelling yet more misery for fuel prices in the UK.

“The wholesale price of petrol has already been increasing due to the increased summer driving demand which means we are likely to see average forecourt prices for petrol climb to 180p a litre in a matter of days.”

The cost of living crisis has already pushed inflation in the UK to its highest level in 40 years, at 9%, with prices only expected to continue rising in the coming weeks.

Here’s How To Navigate The Air Travel Chaos Right Now

Expect delays. So you’re trying to travel right now. If you’ve been on social media and seen the news then you’ll know that it’s in chaos right now. Long queues, flight delays and luggage problems have been plaguing the UK’s airports lately as half term and Platinum Jubilee bank holidays have increased the number of people hoping to head abroad.There’s also ongoing passport delays that are leaving plans in disarray. So here’s what […]