William Hague: ‘Fuse Getting Closer To Dynamite’ Of No Confidence Vote In Boris Johnson 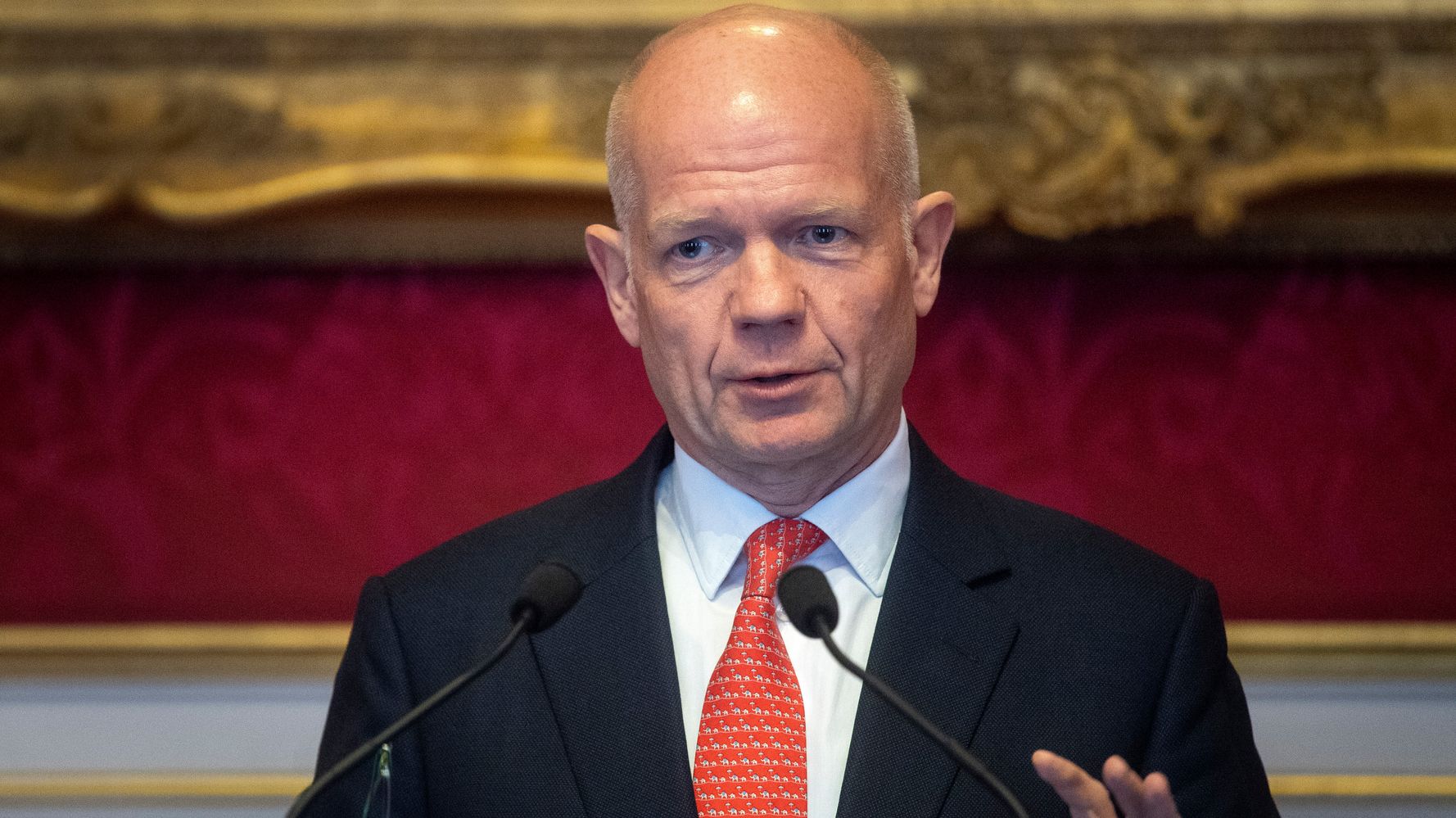 William Hague has warned the “fuse is getting closer to the dynamite” of a no confidence vote in Boris Johnson’s leadership.

It takes 54 Tory MPs to formally submit a letter for a no confidence vote in Johnson to be triggered.

Speaking to Times Radio, former Tory leader and cabinet minister Lord Hague said: “I said this was a slow fuse. Well such a letter from I guess a senior figure, Andrea Leadsom is the fuse.

The fuse is getting closer to the dynamite here and it’s speeding up.

“So I think that’s just another indication the Conservative Party is moving faster towards a vote of confidence or no confidence.

“So a leadership ballot, which I said earlier could come next week, or at the end of June, a few more letters like that, and it will come next week.”

Sir Graham Brady, chairman of the 1922 Committee of backbench Tories, is the only person who knows the number of letters that have been sent in.

It is widely expected in Westminster that Brady would wait until parliament returns from the current recess next Monday, after the Queen’s Jubilee celebrations, before revealing whether the threshold had been met.

Boris Johnson is responsible for “unacceptable failings” of leadership, former cabinet minister Andrea Leadsom has said.The prime minister is under mounting pressure from his own MPs to resign, following the Sue Gray report into partygate.It takes 54 Tory MPs to formally submit a letter for a no confidence vote in Johnson to be triggered.In a letter on Tuesday, reported by The Mirror, Leadsom said she wanted to be “clear” about her […]