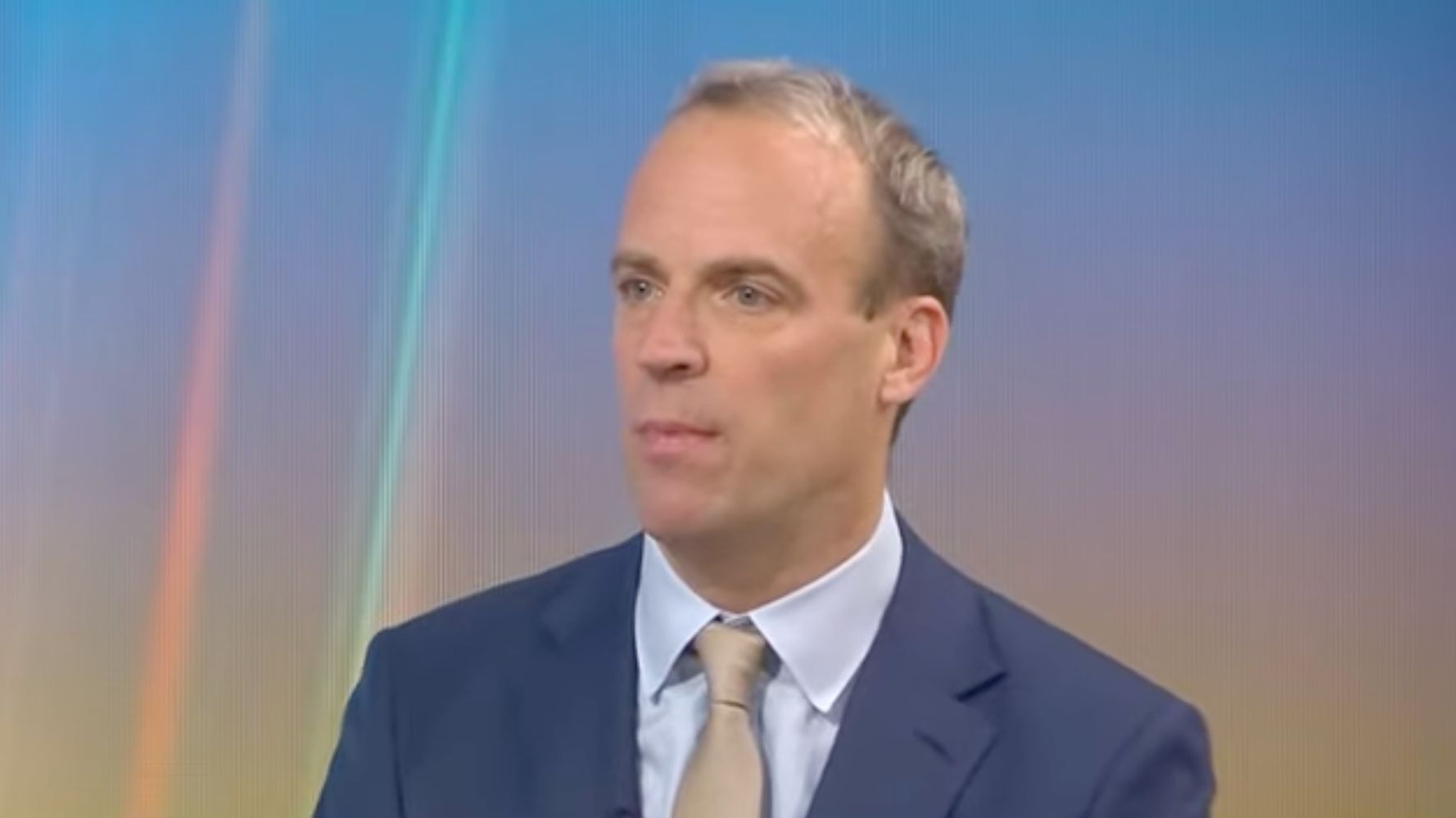 Dominic Raab today insisted Boris Johnson will not face a vote of no confidence next week as he played down the anger among Tory MPs.

The deputy prime minister said he “doubts” that even 40 no confidence lettershave been submitted by his colleagues.

To mount a leadership challenge, 54 have to submit a letter to Sir Graham Brady who leads the 1922 committee of backbench Conservative MPs.

Analysis by Sky News shows 41 MPs have publicly questioned Johnson’s position, while 28 have confirmed they have sent in letters.

When presenter Kay Burley asked if he expected a vote of confidence in the prime minister as early as next week, Raab replied: “No. I just don’t see…look allow me to just give you my view, I think the Westminster bubble and village whips this stuff up.

“It does feel like a lot of commentary building up this issue when actually when I talk to MPs…they want to see us driving forward that agenda.

“To be honest with you, votes of no confidence, leadership contests, all of that, is yet more Westminster talking to itself not talking to the public, not talking to our constituents.”

When it was put to him at least 40 MPs wanted a leadership challenge, he replied: “I don’t know what the numbers are, I don’t think anyone does. I doubt it’s that high in terms of letters, but the truth is, I don’t know.

“But the reality is there’s over 350 Conservative MPs and I think that the overwhelming swathe of the party recognise what I’m saying, which is our constituents, the public, wants to get on with the job.”

Westminster observers think it is increasingly likely that the threshold will be breached and a no confidence vote triggered. In 2018, when 48 letters were needed to trigger a vote over Theresa May’s leadership, only 27 had gone public when the vote was called.

However, in order to oust him, 180 MPs would have to vote against Johnson in the confidence vote. If it gets to that stage, the odds are in the PM’s favour with around 140 MPs on the “payroll” alone including ministers and aides.

Some Tory MPs fear Johnson could respond to an attempted coup by calling a general election.

Raab, who is also the justice secretary, was asked if he expected an early election and replied: “No, I think it’s very unlikely. And I think, by the way, when the election comes we will win it.”

Beauty ProductsWe hope you love the products we recommend! All of them were independently selected by our editors. Just so you know, HuffPost UK may collect a share of sales or other compensation from the links on this page if you decide to shop from them. Oh, and FYI — prices are accurate and items in stock as of time of publication.It’s time to take your beauty routine to the […]