Nadine Dorries Predicts Boris Johnson Will ‘Never’ Be Ousted From No.10 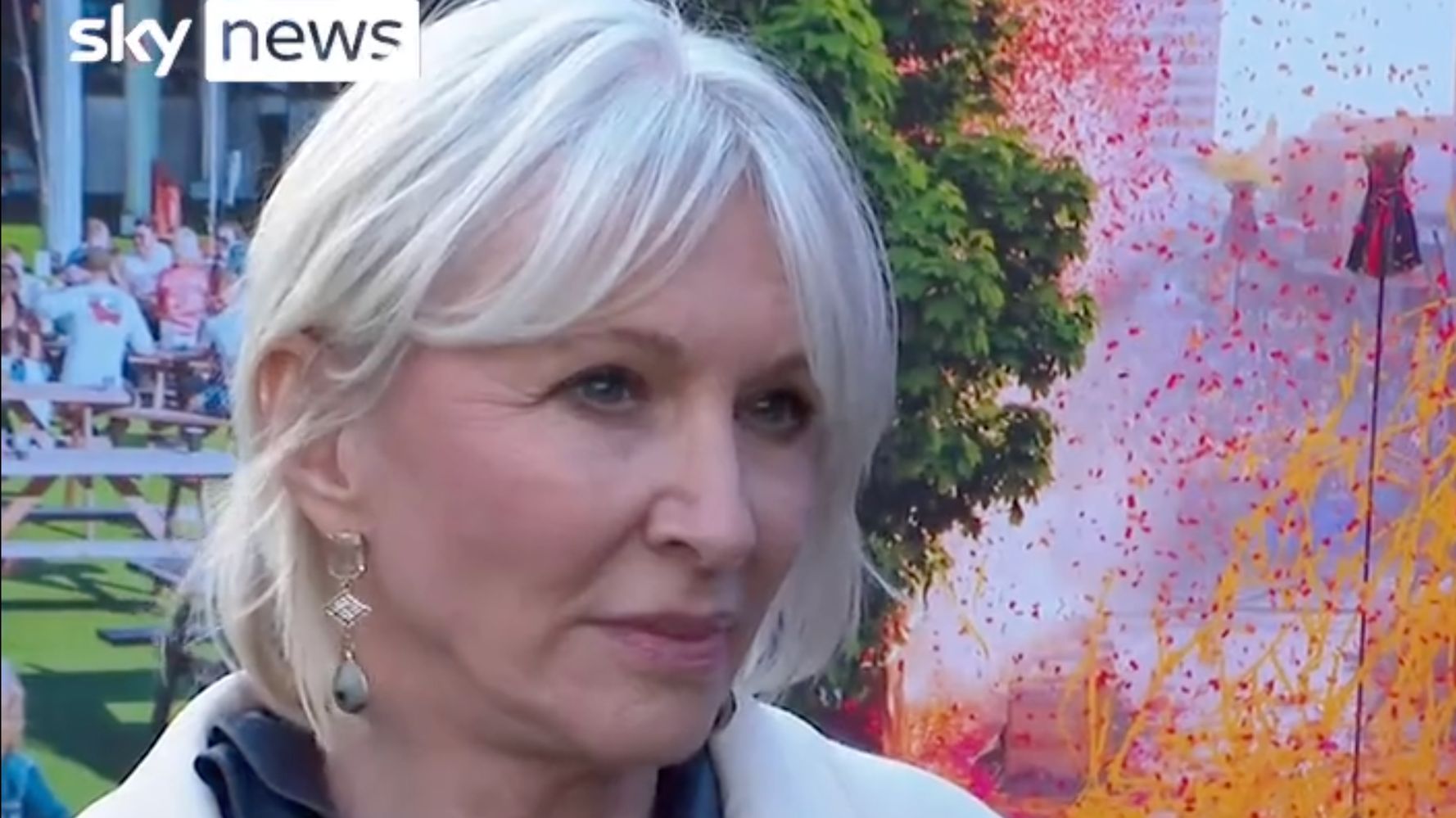 Nadine Dorries has been a devout ally of Boris Johnson ever since she was appointed to cabinet – and this week is no different.

The culture secretary confidently claimed a successful vote of no confidence in the prime minister’s leadership was “never going to happen”, even as uneasiness in the Tory leader grows among the backbenchers.

She told Sky News on Tuesday evening that Johnson can continue to command the public’s trust, despite the ongoing turmoil within Tory ranks.

It came No.10′s ethics chief, Lord Geidt, questioned if the prime minister had broken the ministerial code himself as he received a fixed penalty notice for attending a lockdown party.

“So yes, absolutely, the prime minister can survive.”

Addressing the Tory MPs who have publicly criticised Johnson, she said: “Look, 180 MPs are what would be needed to secure a vote of no confidence in the prime minister. That is never going to happen.”

To successfully oust a prime minister, at least 15% of the sitting MPs in the leading party have to submit a letter of no confidence. In the case of the current sitting government, 54 letters from Tory MPs would have to be submitted to backbench chief, Sir Graham Brady.

If that threshold is met, every MP in the Conservative Party would hold a vote of no confidence in Johnson. More than 50% of them would need to agree that the prime minister to go for the no confidence motion to go ahead.

However, Dorries dismissed the senior Tories, such as former leadership candidate Andrea Leadsom and former Conservative leader William Hague who have voiced their frustration about the prime minister.

She said their complaints were “disappointing” but added Johnson still has “the confidence of the country”.

She then said No.10 has been “getting the big issues right” including the vaccine programme and Brexit, so people need to “help him continue to deliver”.

Culture Secretary Nadine Dorries says a successful vote of no confidence in Boris Johnson is ‘never going to happen’ and highlighted Brexit and the vaccine rollout as examples of reasons the country should get behind the embattled prime minister.https://t.co/JsSlPrsz6y pic.twitter.com/vhMECr8bvk

This Covid Graph Shows Your Chances Of Reinfection Within Nine Months

Here's how long your immunity after a Covid infection lastsYou can catch Covid multiple times – but according to a helpful graph shared on Instagram, reinfection usually only occurs after a certain number of months.Author Emily Oster, economics professor from Brown University, posted this useful graphic on her Instagram account, suggesting most people have 0% chance of reinfection the first three months after infection.View this post on InstagramA post shared by Emily Oster […]