Not Got Your Booster Jab Yet? Here’s Why You Definitely Should 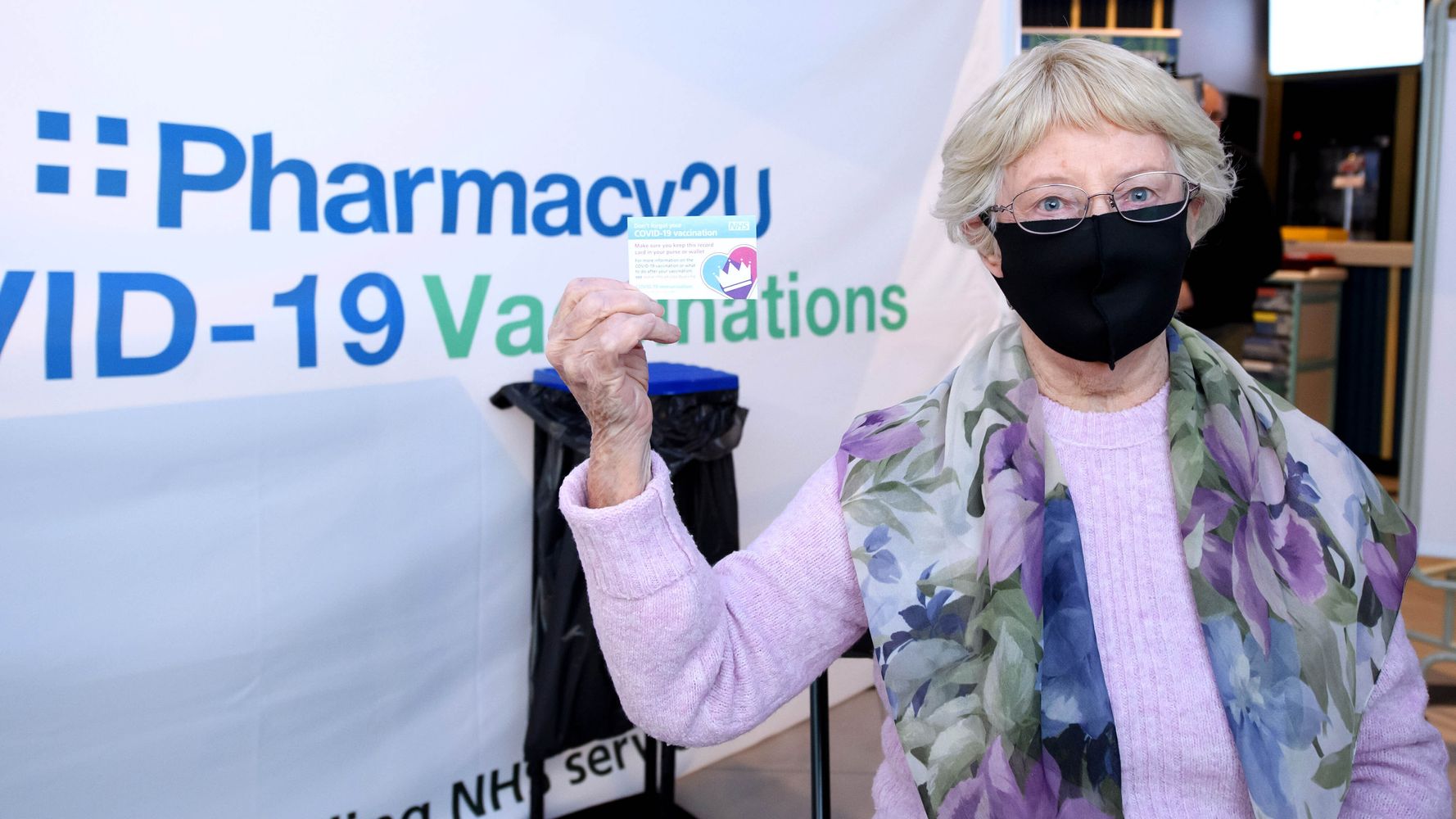 Remember when Covid-19 vaccine cards were all the rage on Instagram and other social media platforms?

Smug with inoculation, people couldn’t help but show off the fact they’d been vaxxed and boosted.

However, that trend has long declined – most of us have been double jabbed by now.

But many haven’t received a subsequent booster. And new research shows a couple of jabs is better than just the original two.

You might be thinking ‘well, duh’, but many people stop at two, thinking they’re totally protected.

But according to the largest study of its kind, conducted by The Chinese University of Hong Kong and published in the BMJ, three jabs provide the best protection against infection.

So if that’s got you convinced, you can book a booster appointment via the NHS website or you can check to see where a local walk-in site near you is.

They are being offered another jab as Covid is more serious for older people and those with compromised immune systems.

The research used data of more than 100 million people around the world, taken using WHO databases, confirmed that the number of doses is key for immunity as opposed to just getting two of the same type (i.e Pfizer).

So, having two initial doses of AstraZeneca and then a Pfizer booster is still better than just having the initial two.

Researchers found that three doses of any mRNA vaccine appeared to be 96% effective in fighting non-severe Covid infections and 95% effective in reducing people needing hospital admissions.

The results were encouraging, especially for over 65s as it showed that a combination of any vaccine proved to provide the highest immunity.

The same was found for people with who were immunocompromised in the study – a third mRNA booster dose, of any type, provided the best protection.

However, no conclusion could be drawn on a booster combination on the effect of deaths resulting from Covid 19.

“An mRNA booster is recommended to supplement any primary vaccine course,” the researchers concluded.

“A homologous regimen (receiving three doses of the same vaccine) and heterologous (receiving a third dose that differs from those given as two primary doses)work comparably well in preventing Covid-19 infections, even against different variants.”

So if you haven’t got your booster yet, you definitely should. You can even revive the trend of uploading a “just boosted” post.

Researchers have made a startling discovery beneath the waters off Western Australia. A meadow of sea grass stretching more than 110 miles long was actually a single plant that had spent the past 4,500 years cloning itself to carpet an area three times larger than Manhattan.The findings, published Wednesday in the Proceedings of the Royal Society B, make the colony of Posidonia australis, or ribbon weed, the largest known plant […]