This Covid Graph Shows Your Chances Of Reinfection Within Nine Months 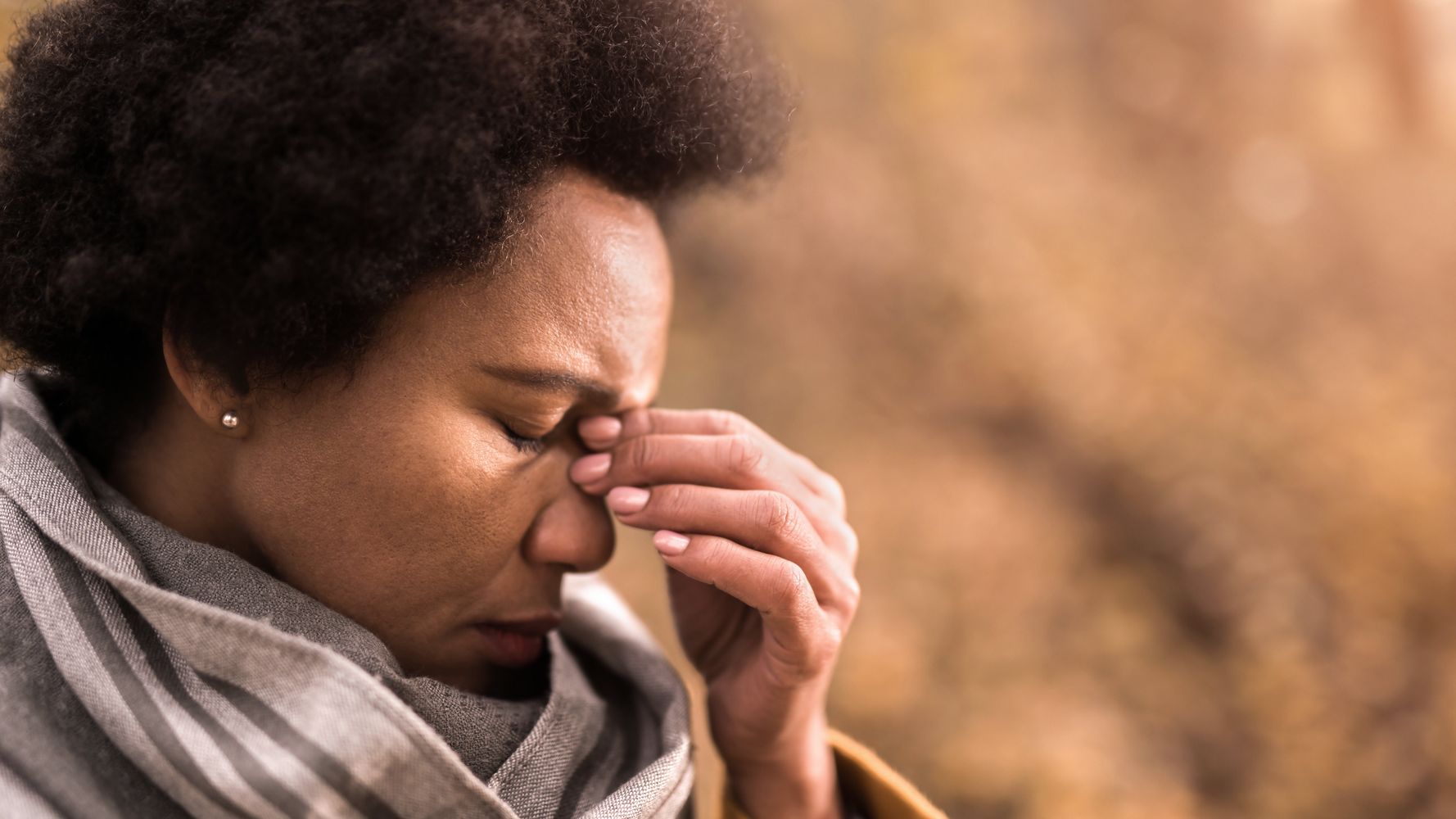 You can catch Covid multiple times – but according to a helpful graph shared on Instagram, reinfection usually only occurs after a certain number of months.

Author Emily Oster, economics professor from Brown University, posted this useful graphic on her Instagram account, suggesting most people have 0% chance of reinfection the first three months after infection.

Explaining her post in her Parent Data newsletter, Oster wrote: “Reinfection is hard to measure reliably. It is getting harder because testing is getting less common and PCR testing even less so. Even if people rapid test at home, this may not get into an official system.”

Not many people had access to tests during the first wave of Covid either, meaning many infections might have occurred without being registered.

So, is it impossible to be reinfected in the first three months?

Oster referenced the UK’s Office for National Statistics (ONS) surveillance system for her graph, and concluded that for three months after infection, there was almost zero chance of catching the virus again.

However, other experts suggested in January that the risk of reinfection might be considerably higher during those first three months for certain individuals, depending on which variant they were hit with and how long it has been since their vaccination.

When the Omicron variant really began to take hold earlier in 2022, there were reports of people being reinfected just weeks later.

What happens after those three months?

After that, the ONS data found there was a “slightly less than 1% on average chance of reinfection each month”.

Over the course of six months, this translates to approximately 5% risk of reinfection. But, ONS has found this is higher among the unvaccinated and those with an asymptomatic first infection.

Similarly, Aubree Gordon, an epidemiologist at the University of Michigan, told The Atlantic that she estimated each person would catch Covid again around every three years.

She said: “Barring some intervention that really changes the landscape, we will all get SARS-CoV-2 multiple times in our life.”

This is roughly in line with how often people become reinfected with flu viruses and the seasonal colds which make a reappearance every winter.

The UK Health Security Agency (UKHSA) found between the start of the pandemic and April 1, 2021, there were 890,575 possible reinfections in England, of which more than 10,000 were potential third rounds.

“With the combination of being two years into the pandemic, a few rounds of antibody waning, two major wave of immune evasion by Delta and then Omicron, there’s fairly rampant reinfection,” immunology professor from Imperial College London, Danny Altman, told the Guardian.

The severity of each subsequent reinfection has not followed a clear pattern so far, even as immunity grows due to the vaccine programme and natural transmission.

Gordon did tell The Atlantic that in her own studies, second infections and post-vaccination infections appeared “significantly less severe”, and third or fourth infections could be barely noticeable.

The viral load in reinfections also appeared to be lower than in primary infections, according to data from Paul Hunter, Professor in Medicine at the University of East Anglia.

Again, the variant involved and a person’s vaccination status needs to be taken into account. For instance, according to Imperial College London scientists, Omicron had a much higher risk of reinfection compared to Delta, but triggered less severe symptoms.

Liam Payne Admits Past Tensions With One Direction Bandmates: ‘One Member Threw Me Up A Wall’

Liam Payne Liam Payne has opened up about previous tensions with his former One Direction bandmates, claiming one member once threw him against a wall. The singer recently appeared on Logan Paul’s podcast Impaulsive, where he admitted he didn’t always get on with the other members of the group when they were still active. Asked who in the band was “rowdy”, Liam said: “Louis [Tomlinson] was wild. He wanted to be wild. He’s […]