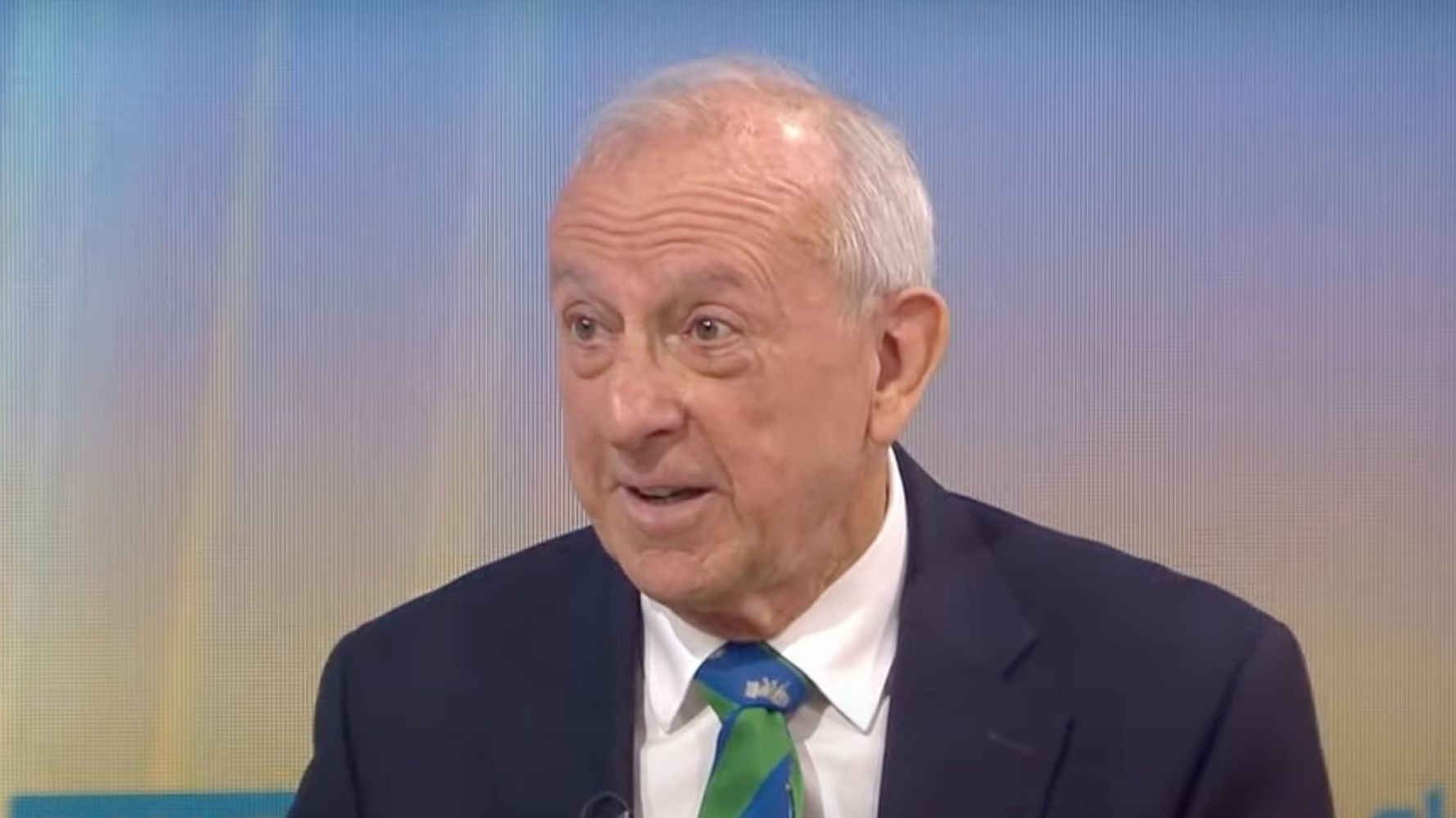 To mount a leadership challenge, 54 have to submit a letter to Sir Graham Brady who leads the 1922 committee of backbench Conservative MPs.

Only Brady knows how many have submitted letters and he keeps it a secret until the threshold is reached.

Analysis by Sky News shows 41 MPs have publicly questioned Johnson’s position, while 28 have confirmed they have sent in letters.

Hayward said it was striking that a lot of the MPs who have admitted submitting letters recently had experienced local elections in their constituencies, adding: “They have spent more time asking people for support on behalf of their councillors, their candidates, than other people.

“In the local elections, the Tories did reasonably in being a party of government against the Labour Party in the Midlands of the North.

“But they did far worse than expected in parts of London and in the southeast in the middle class, the what’s described as the gravel drive, Waitrose shopping areas.

“And that has clearly unsettled MPs who had, with their associations, to go out and campaign and what we’re seeing now is that feeding off the losses of May 5.”

Asked if Johnson would lose a confidence vote, Hayward replied: “That is very difficult to say. I think if it were held today, no he wouldn’t.

“But there are these series of hurdles – we’ve got Lord Geidt’s comments yesterday, which have come completely out of the blue nobody was expecting this to have happened and therefore the reset is not proving to be the calming experience that most people at No.10 and within the organisation behind Boris would actually have wanted it to.

“So there is the prospect, but it’s worth remembering Theresa May won a vote of confidence, in theory that gave her another year, but she was out of office within seven months.”

He said a vote of confidence, even if you win, is not a guarantee that you will continue as the party leader because losing support is an “attritional process”.

In order to oust him, 180 MPs would have to vote against Johnson in the confidence vote.

If it gets to that stage, the odds are in the PM’s favour with around 140 MPs on the “payroll” alone including ministers and aides.

Richard Madeley lost patience with a Labour MP on Wednesday’s Good Morning Britain, exploding at Ian Murray for not answering a “simple and polite” question. The presenter had attempted to ask the MP who he thought could succeed Sir Keir Starmer as Labour leader should he be issued with a fine over ‘beergate’ and step down. Murray first responded by saying: “Well, I think it’s quite clear what Boris Johnson wants to […]