Queen And Prince Andrew To Miss Jubilee Service Of Thanksgiving 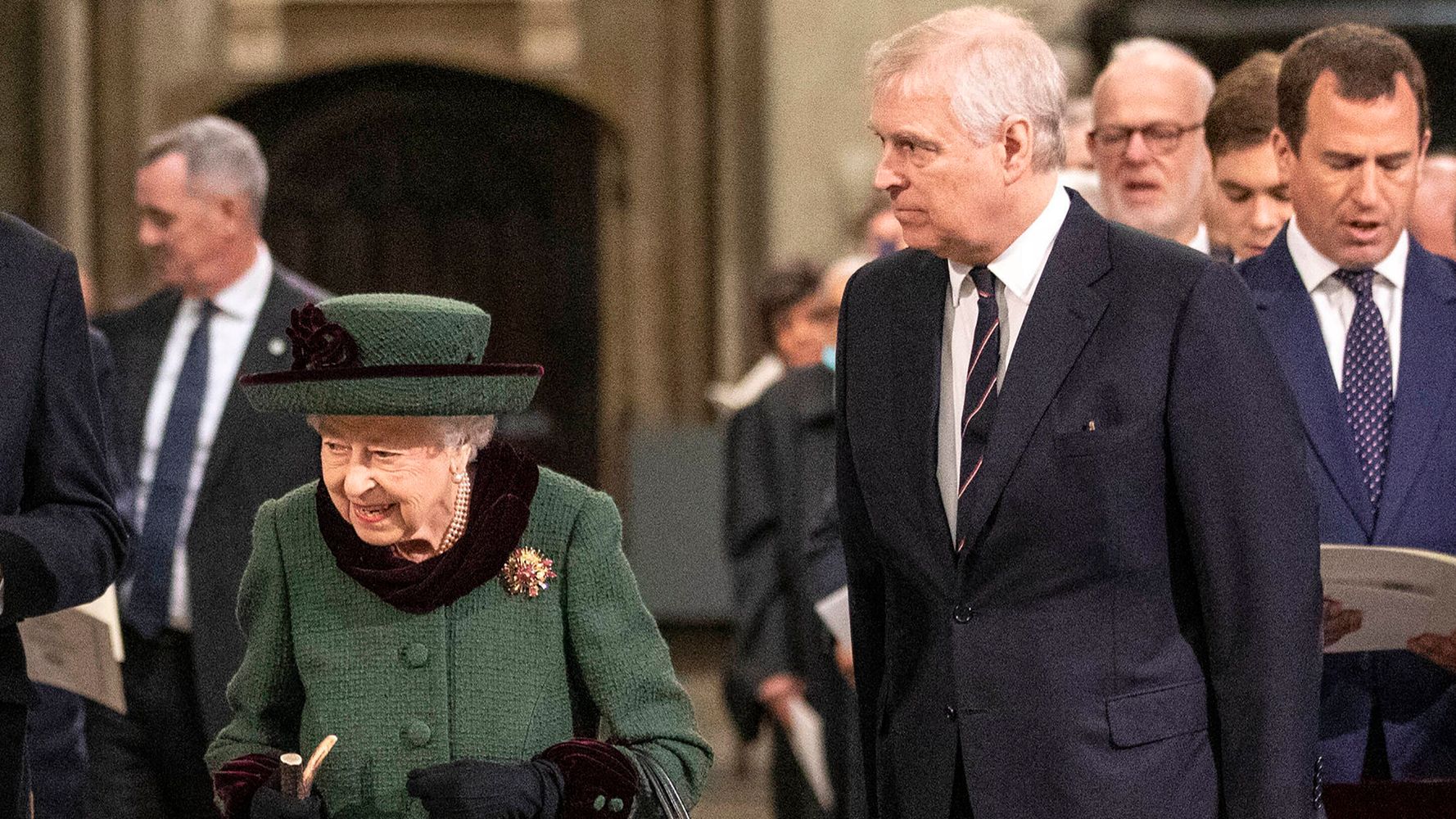 The Queen will miss the national service of thanksgiving at St Paul’s Cathedral in London with great reluctance” after experiencing “some discomfort” during Thursday’s Platinum Jubilee celebrations, Buckingham Palace said.

Meanwhile, Prince Andrew has tested positive for Covid and will no longer attend the service, the palace said.

The Queen symbolically led the lighting of the principal Platinum Jubilee beacon in a spectacular end to the first day of historic national commemorations celebrating her 70-year-reign.

The monarch’s late-night appearance at Windsor Castle rounded off the start to joyful festivities which saw the Queen take to the Buckingham Palace balcony surrounded by her family.

But it was also announced the head of state would miss the Friday service.

In a statement, Buckingham Palace said the Queen “greatly enjoyed” her birthday parade and flypast in London but “did experience some discomfort”.

The statement said: “Taking into account the journey and activity required to participate in tomorrow’s national Service of thanksgiving at St Paul’s Cathedral, Her Majesty, with great reluctance, has concluded that she will not attend.”

She is believed to have experienced episodic mobility issues during Thursday’s events.

It is understood the decision was considered regrettable but sensible due to the length of the journey and time involved and the physical demands the service would require.

As the four days of celebrations continue, Andrew is to also miss Friday’s service of thanksgiving at St Paul’s after catching Covid.

A palace spokesperson said of Andrew said: “After undertaking a routine test the Duke has tested positive for Covid and with regret will no longer be attending tomorrow’s service.”

It is understood the Duke of York saw the Queen in the last few days but has been undertaking regular testing and has not seen her since he tested positive.

Andrew’s appearance at the service of thanksgiving on Friday was expected to be the only time prince would be seen during the four-day celebration of his mother.

Amid the fall-out from the civil sex case, the Queen stripped the Duke of York of his honorary military roles and he gave up his “HRH” style.

It represented Andrew’s complete removal from official royal life, and an attempt to distance the monarchy from the Duke, who was once second in line to the throne as the spare to the heir.

But Andrew’s withdrawal from the public eye came to an end when he unexpectedly attended the Duke of Edinburgh’s memorial service in March, with his mother on his arm.

Kylie Minogue Neighbours boss Jason Herbison has shot down rumoured spoilers around Kylie Minogue and Jason Donovan’s return to the soap for its final ever episode later this summer.  The pair are reprising their roles as Charlene and Scott Robinson after 34 years as the Australian soap comes to an end in August, having filmed a scene for the episode in recent weeks. Pop culture newsletter PopBitch previously claimed to have seen a […]