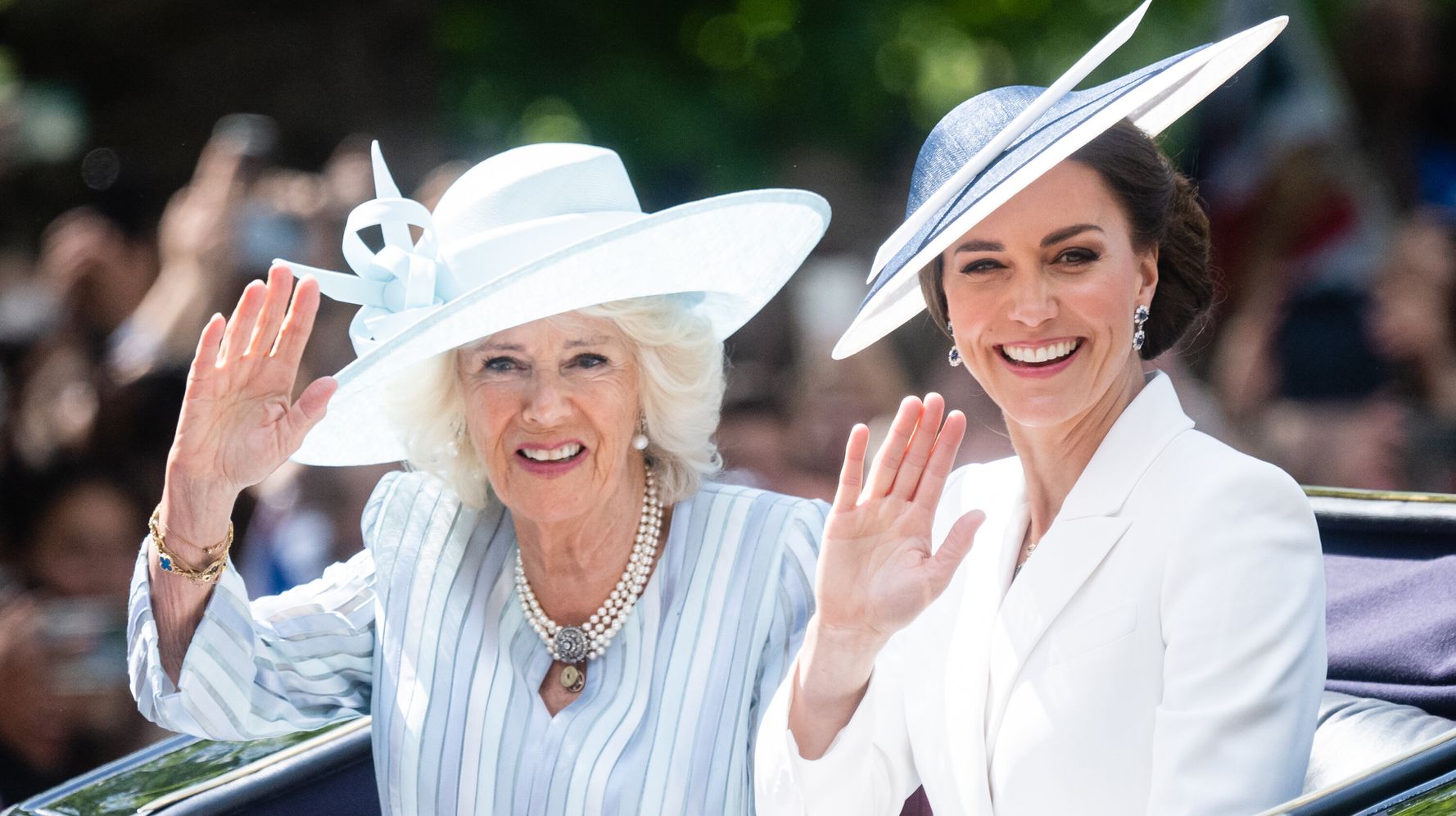 Members of the British royal family gathered on Thursday to kick off events for the four-day bash to commemorate the queen’s 70 years as monarch, beginning with Trooping the Colour, which is the British sovereign’s official birthday celebration.

The queen also released a statement of thanks ahead of the festivities, alongside a new portrait that was taken last month at Windsor Castle.

“Thank you to everyone who has been involved in convening communities, families, neighbours and friends to mark my Platinum Jubilee, in the United Kingdom and across the Commonwealth,” the queen said, adding that she knows “many happy memories will be created at these festive occasions.”

“I continue to be inspired by the goodwill shown to me, and hope that the coming days will provide an opportunity to reflect on all that has been achieved during the last seventy years, as we look to the future with confidence and enthusiasm,” the 96-year-old monarch added.

Take a look at some of the best photos from the celebrations so far:

The Best Tweets As Social Media And ‘Platty Jubes’ Collide

The Queen smiles on the balcony of Buckingham Palace during Trooping the Colour alongside the Duchess of Cornwall, Prince Charles, Prince Louis, the  Duchess of Cambridge and Prince Charlotte.As the Queen took centre stage on the first day of her historic Platinum Jubilee celebrations, social media was ready and waiting.Thousands of well-wishers packed onto The Mall in central London as the monarch emerged on the Buckingham Palace balcony for the […]