What Will Jittery Tory MPs Make Of Boris Johnson Being Booed By A Royal Crowd? 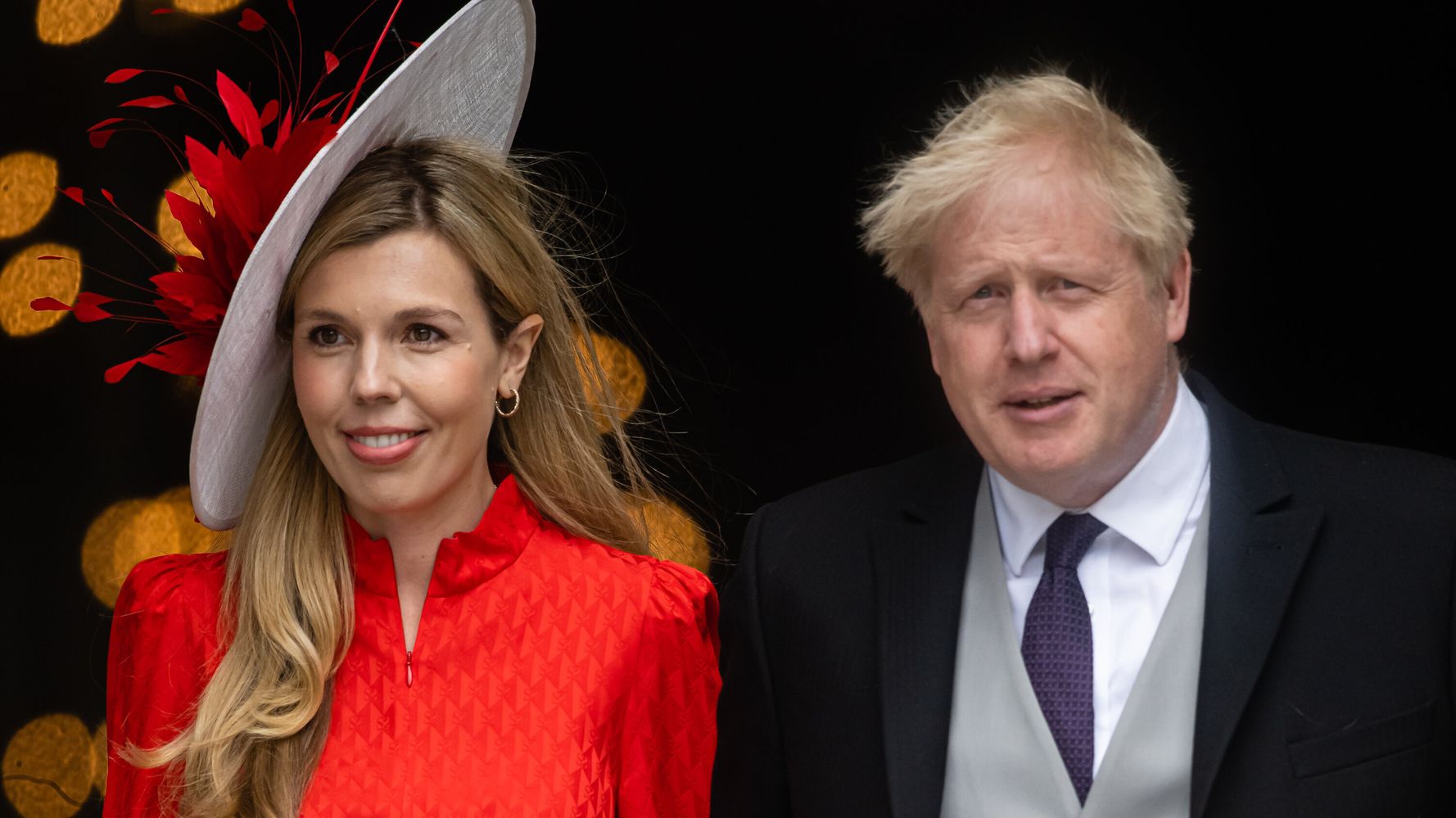 It comes after months of controversy for Johnson and the Tory government following a number of rule-breaking Number 10 parties during lockdown.

After the report by senior civil servant Sue Gray found boozy drinks parties were held at the heart of government, there has been a drip-drip of Tory MPs calling for their leader to go.

There is a growing belief in Westminster that it is only a matter of when – not if – the 54 letters needed from Johnson’s MPs to trigger a confidence vote are reached.

And Friday won’t have helped.

It looked like a one-two punch from the crowd.

The PM was also heckled and booed more as he left the service, with one person saying “fuck off Boris”.

The Sussexes are back in town. Meghan Markle and Prince Harry made their first official public appearance at Queen Elizabeth’s Platinum Jubilee on Friday.The couple joined other members of the royal family, including Prince Charles and Camilla, Duchess of Cornwall; Prince William andKate Middleton; Prince Edward; and Princess Anne, at London’s St Paul’s Cathedral for a service of thanksgiving in honor of the queen’s 70 years on the throne. Harry and Meghan attended Thursday’s […]