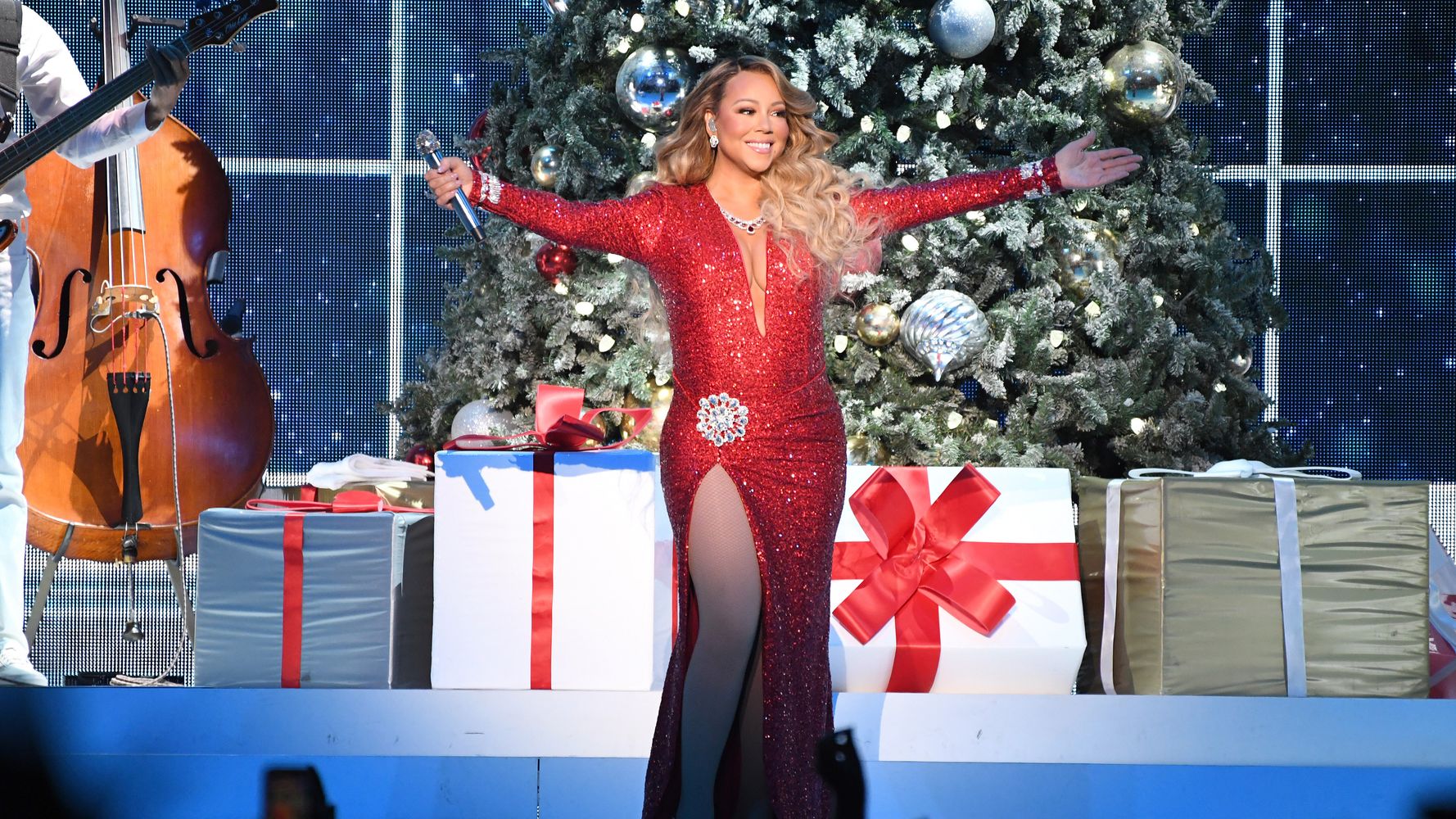 Mariah Carey is being sued for $20 million (£16 million) for copyright infringement over her hit song All I Want For Christmas Is You.

The singer and her co-writer Walter Afansieff are both named in the lawsuit, which is being brought by songwriter Andy Stone.

The song was released by Mariah in 1994 as part of her album Merry Christmas and has gone on to be recognised as one of the most well-known festive hits of all time.

In legal documents filed at the US District Court in the Eastern District of Louisiana, Stone claims that he co-wrote the song in 1989 and has never given permission for it to be used.

The documents, obtained by the PA news agency, state that Mariah and her collaborators “knowingly, willfully, and intentionally engaged in a campaign” to infringe Stone’s copyright for the song.

They added the defendants had also committed “acts of unjust enrichment by the unauthorised appropriation of plaintiff’s work and the goodwill associated therewith”.

She also released a “SuperFestive” remix of the track in 2011, featuring vocals from Justin Bieber, as part of the Canadian star’s festive collection Under The Mistletoe.

Simon Cowell issued an apology during Friday night’s Britain’s Got Talent live show, after upsetting a young contestant with some of his critiques.During the final stage of the semi-finals illusionist and quick change performers Matricks Illusion took to the stage, where they performed a routine in which a Simon Cowell lookalike was pushed into a rubbish compactor and turned into a paper cut-out.However, the man himself was seemingly unimpressed with […]