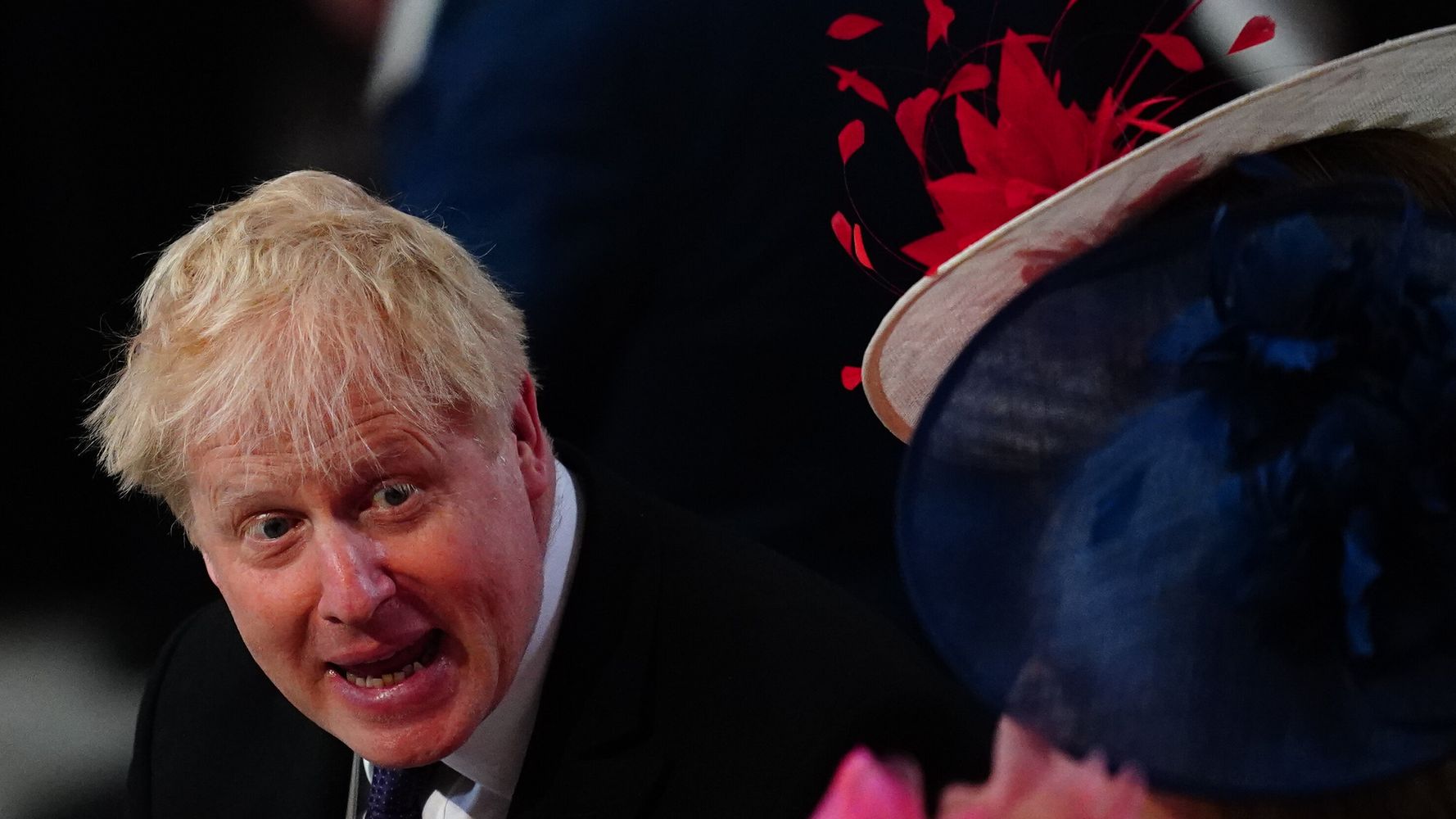 A major Conservative donor has said Boris Johnson must be kicked out of office now or the party faces “obliteration” at the next general election.

Lord Tory, who has given £340,000 to the party since 2010, said the prime minister must be replaced “immediately” or else the Conservatives face a decade in opposition.

He said he would not donate any more cash to Conservative coffers until the party had a new leader.

His comments came as a new poll showed the Tories are on course for a crushing defeat at the upcoming Wakefield by-election.

The PM could also face a vote of no confidence in his leadership as soon as this week, when MPs return to the House of Commons following the half-term recess.

Speaking to the Sunday Times, Lord Tory said: “I was a loyal and longstanding donor but can only resume donating if there is an immediate change of leadership.

“And it has to be now — before it’s too late to avoid a richly deserved obliteration at the next election, followed probably by a decade in opposition.”

Johnson continues to be dogged by the fallout from the partygate scandal, as was last week booed by the public as he attended a Platinum Jubilee service at St. Paul’s Cathedral.

At least 54 Tory MPs must submit letters of no confidence to Sir Graham Brady, chair of the 1922 committee of Conservative backbenchers, to trigger a vote.

Speculation is mounting that enough letters have now gone in, and that a ballot on Johnson’s future could take place within days.

Anger at the PM over the partygate scandal has increased following publication last month of Sue Gray’s report into the affair, which blamed “senior leadership” at the top of government for allowing lockdown-busting parties to take place in Number 10.

One senior Conservative told HuffPost UK: “I know lots of MPs have had really bad feedback from constituents on the PM over partygate at events over the Jubilee weekend.”

The Queen And Paddington Bear Open Jubilee Concert With Special Sketch, And Viewers Can’t Believe It

Despite some of the biggest names in music taking to the stage during the Queen’s Platinum Jubilee Concert on Saturday night, the true scene stealer of the evening was a certain duffle coat-wearing, marmalade-munching teddy bear.Yes, we are of course talking about Paddington.To kick things off, the Queen appeared in a skit that saw her sitting down for a spot of tea with the iconic character.Over the course of the […]