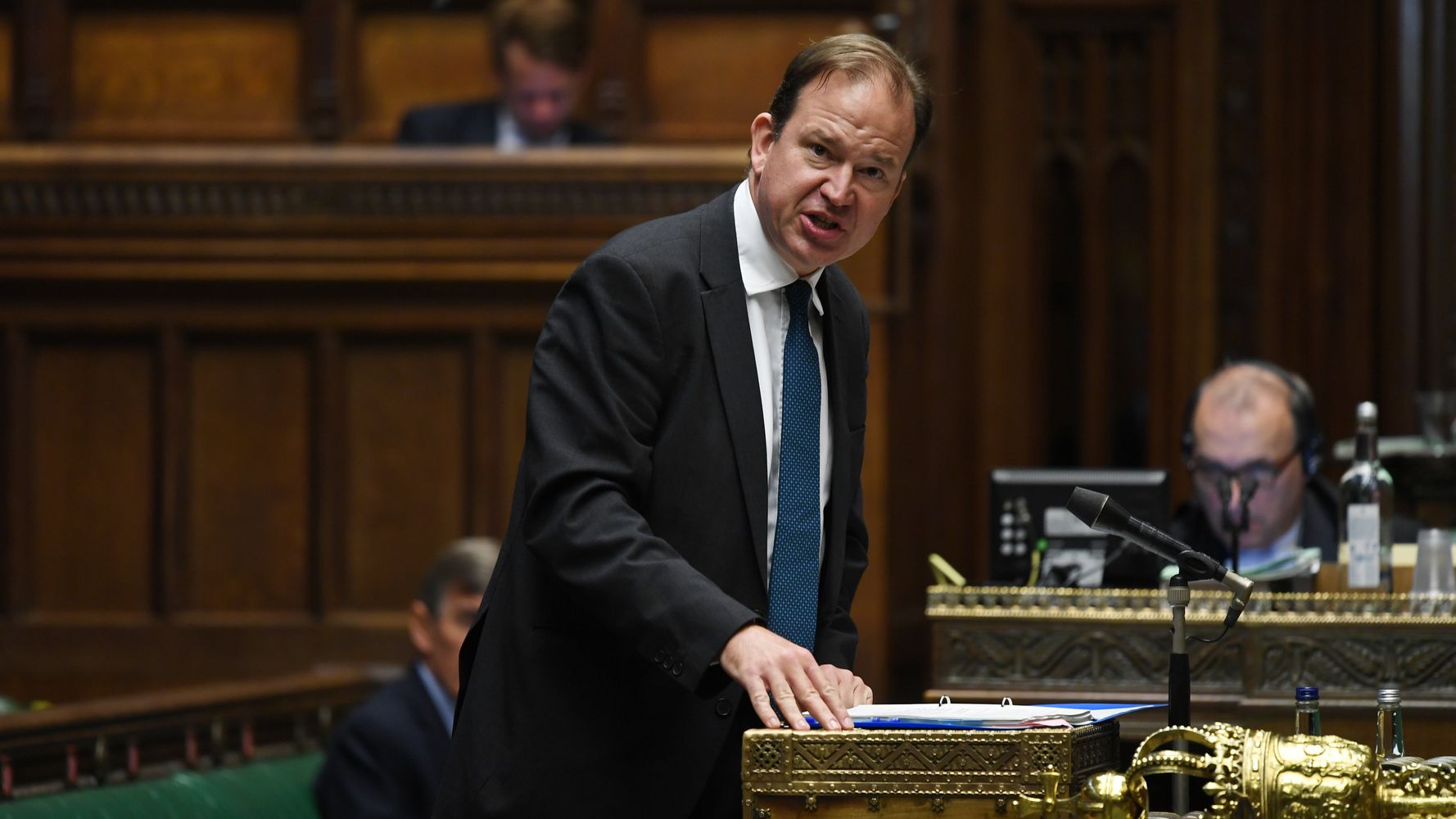 A former minister has blasted the “culture of casual law-breaking” inside Number 10 as he became the latest senior Tory MP to call on Boris Johnson to quit.

In a devastating letter to the prime minister, Jesse Norman said it was “grotesque” that the PM has claimed to have been “vindicated” by Sue Gray’s report into the partygate affair.

Norman, who was a Treasury minister until last September, said that under Johnson’s leadership, the Conservatives have “a large majority but no long-term plan”.

He said: “Neither the Conservative Party nor this country can afford to squander the next two years adrift and distracted by endless debate about you and your leadership.

“For you to prolong this charade by remaining in office not only insults the electorate, and the thousands of people who support, volunteer, represent and campaign for our party; it makes a decisive change of government at the next election much more likely. That is potentially catastrophic for this country.

“For these reasons, and with great sadness, I am withdrawing my support for you as leader.”

Norman, the MP for Hereford and South Herefordshire, posted his letter on Twitter shortly before Sir Graham Brady, chair of the 1922 committee of Tory backbenchers, announced that a vote on no confidence in the PM will take place at 6pm this evening.

He said that Boris Johnson’s current policy priorities were “deeply questionable” and that there were no circumstances in which he could serve in a government led by him.

In his letter to the Prime Minister, Norman said: “I have always been deeply committed to public service. But recent events have served to clarify the position this country is in under your leadership, beyond any doubt; and I am afraid I can see no circumstances in which I could serve in a government led by you.

“First, as Sue Gray’s report underlines, you have presided over a culture of casual law-breaking at 10 Downing Street in relation to Covid. To describe yourself as “vindicated” by the report is grotesque.”

Norman also warned that any breach of the Northern Irish Protocol would be “economically very damaging, politically foolhardy and almost certainly illegal”.

“You are the leader of the Conservative and Unionist party, yet you are putting the Union itself gravely at risk,” he said.

He said the Government’s Rwanda policy was “ugly, likely to be counterproductive and of doubtful legality” and that plans to privatise Channel 4 were “unnecessary and provocative”.

Axel Blake celebrating his BGT victory on Sunday nightBritain’s Got Talent bosses have unveiled the voting figures for this year’s series, following comedian Axel Blake’s victory on Sunday night.Of the 11 acts to make it through to this year’s BGT finale – five of whom were chosen by the judges, alongside five selected by the public and one wildcard – Axel received an impressive 19.7% of votes cast on the […]