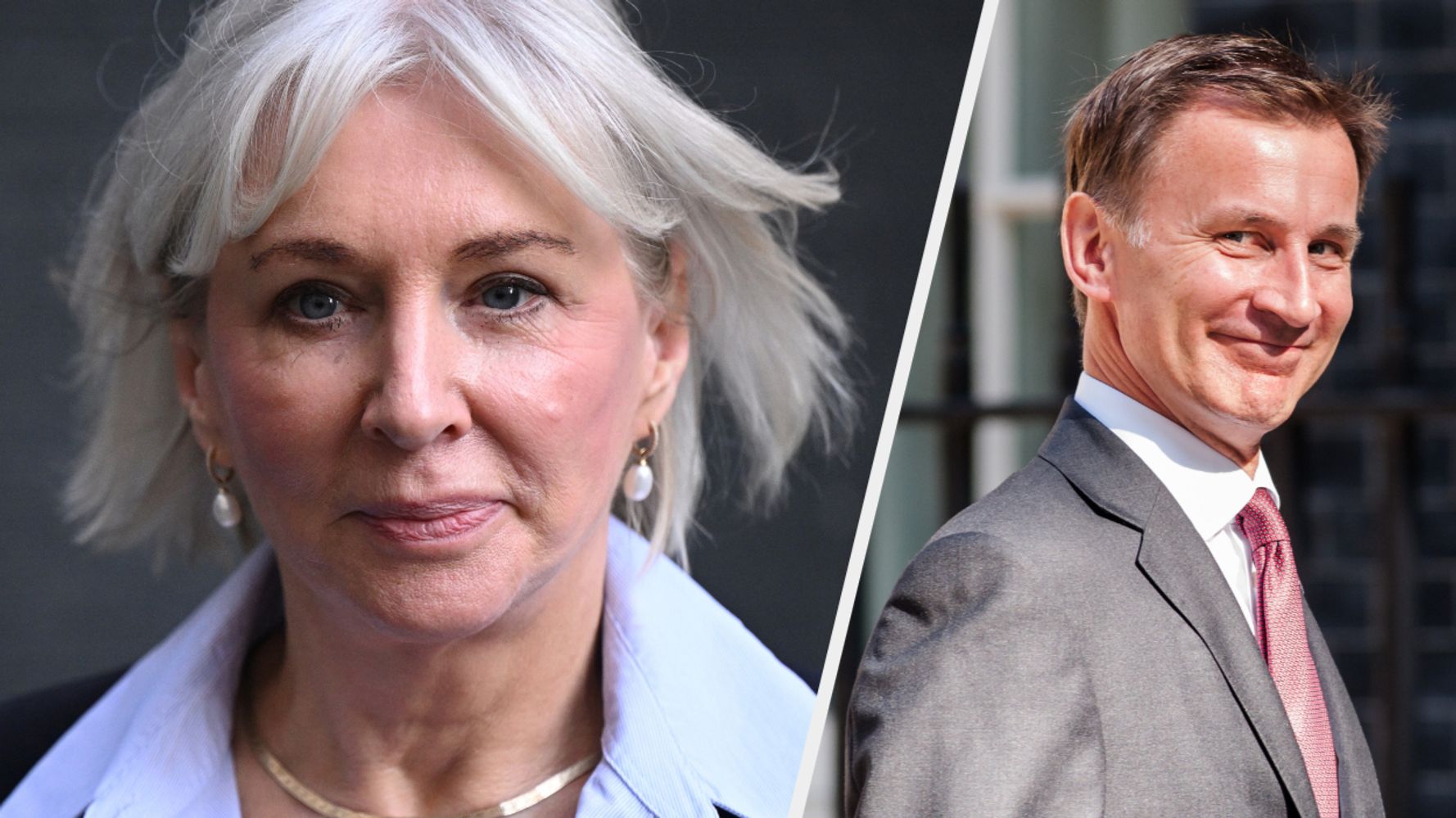 Nadine Dorries has admitted that the Conservatives’ pandemic preparation was “inadequate” for six years.

The culture secretary made the admission during a public attack on her Tory colleague Jeremy Hunt.

It comes after former health secretary Hunt staged a major intervention today by revealing he would vote against the prime minister in this evening’s confidence vote.

Hunt, who stood against Johnson in 2019 and is rumoured to still hold leadership ambitions, warned MPs to change leader otherwise they will lose the next election.

“Your pandemic preparation during six years as health secretary was found wanting and inadequate.”

However, cabinet minister Dorries hit back with a blistering attack on her colleague.

In an extraordinary series of tweets, she accused him of being duplicitous and told him: “Your pandemic preparation during six years as health secretary was found wanting and inadequate.”

Dorries claimed that when she was a health minister in the middle of the pandemic in July 2020 Hunt told her to follow the example set by China by removing those who test positive from their homes and placing them into hotel isolation for two weeks.

She went on: “Your handling of the pandemic would have been a disaster.

“Your pandemic preparation during six years as health secretary was found wanting and inadequate.

“Your duplicity right now in destabilising the party and country to serve your own personal ambition, more so.

3/4 Your pandemic preparation during six years as health secretary was found wanting and inadequate.Your duplicity right now in destabilising the party and country to serve your own personal ambition, more so.

“You told others that PM and government would swiftly collapse on back of Brexit and you would swoop in.

“You told me as much in Victoria Street after the general election. If you had been leader you’d have handed the keys of No.10 to Corbyn. You’ve been wrong about almost everything, you are wrong again now.”

A Labour Party source commented: “As the Tories fight one another like rats in a sack, it is the country that it suffering.

“But at least some truths are emerging – including cabinet ministers finally admitting that a decade of Tory government left Britain badly exposed to the pandemic.”

It comes as Johnson is on the verge of being ousted as Tory leader and prime minister, after the number of Conservative MPs demanding he resign reached the threshold for a vote of no confidence.

Chairman of the backbench 1922 Committee Sir Graham Brady announced that 54 or more Tory MPs have requested a vote of confidence in the PM, triggering tonight’s leadership vote.

Tory MPs will vote this evening between 6pm and 8pm on whether they want Johnson to remain.

Johnson sent a pleading letter to Tory MPs this morning and HuffPost UK understands he will try to win them over in a face-to-face meeting in Parliament at 4pm this afternoon.

In the three-page letter, the prime minister struck a defiant tone, blaming the media and asking MPs to back him on Monday night.

The absolute state of this.

A Cabinet Minister now admitting the Conservative Government failed to prepare our country for a pandemic in which 180,000 people in the UK died.

They failed to keep us safe.

You just can’t trust them. https://t.co/yrrBoYPrUY

Johnson wrote: “Tonight we have the chance to end weeks media speculation and take this country forward immediately, as one united party.”

In order to oust him, 180 MPs would have to vote against Johnson in the confidence vote.

However, the odds are in the PM’s favour with more than 140 MPs on the “payroll” alone including ministers and aides.

Prime Minister Boris Johnson speaks during a press conference in Downing StreetThe prime minister’s anti-corruption tsar has quit and said Boris Johnson must resign for breaking the ministerial code.Weston-super-Mare MP John Penrose said the PM had failed to acknowledge clear criticism of his leadership in Sue Gray’s report into the partygate scandal.He said that as a result, it was “pretty clear” that Johnson had broken the ministerial code.Penrose said the PM […]