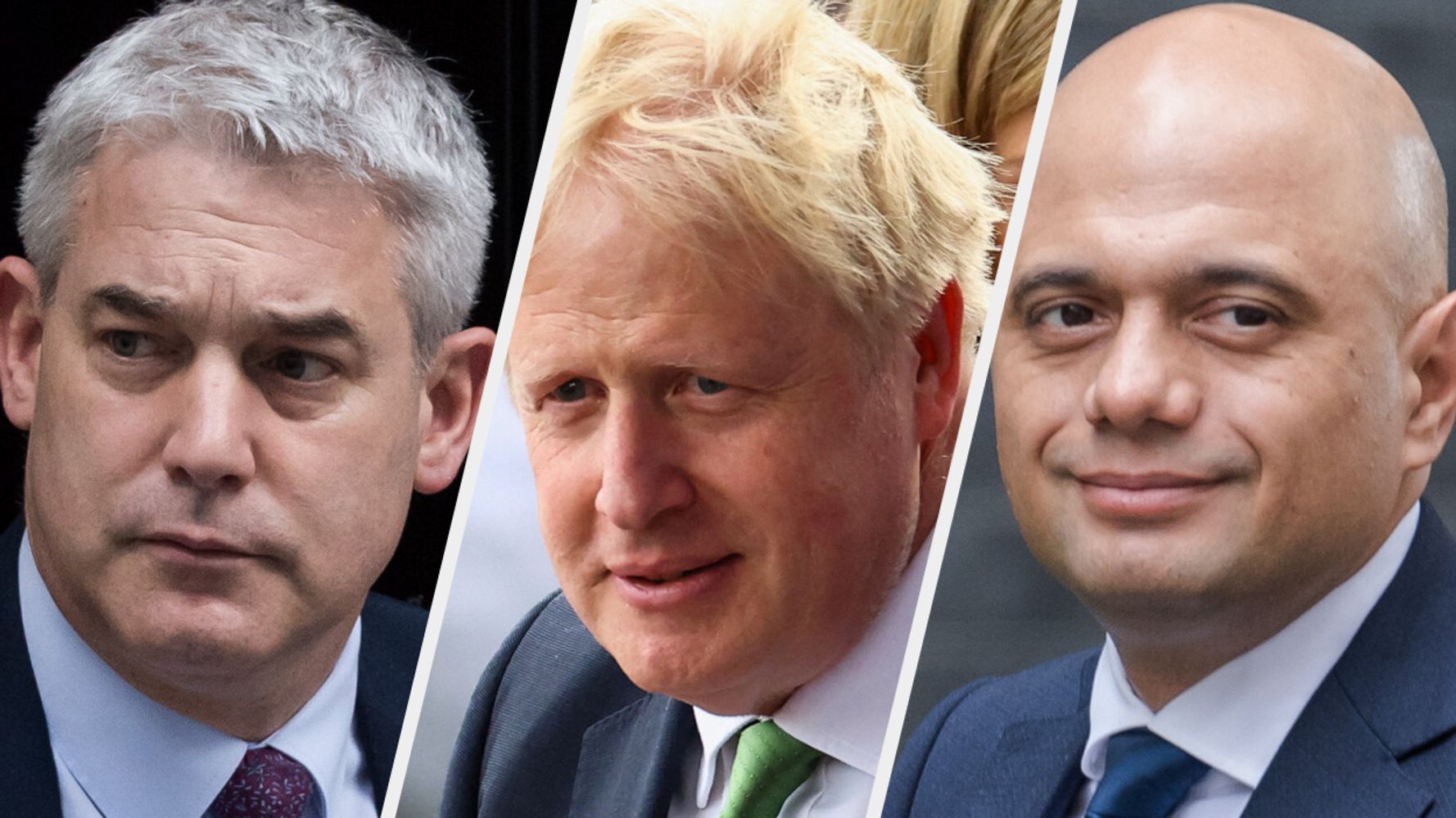 Boris Johnson was publicly supported by top Tories on Monday morning shortly before it was confirmed that a confidence vote in his leadership was going ahead tonight.

Top backbencher Sir Graham Brady announced he had received at least 54 letters of no confidence from Tory MPs, meaning the whole parliamentary Conservative Party will vote on Johnson’s future tonight.

But speaking to broadcasters on Monday, health secretary Sajid Javid said he was not aware of any leaders who had 100% backing among their parties, and that is not “unusual”.

The health secretary maintained that Johnson has delivered since being elected – including Brexit and the Covid vaccination programme.

He said the 14 million who voted for the Conservative Party in 2019 makes them one of the “most successful parties in Western Europe”.

Just half an hour before it was confirmed, he then went on to tell BBC Breakfast that he thought it was “likely” such a vote of no confidence would go ahead – although he didn’t think the country needed one.

Addressing partygate – and the hit it has had on Johnson’s popularity – Javid claimed that he’s “still upset when I think about those things”, but suggested it was time to move forward.

“What the country wants is the government to get on with the job at hand,” the cabinet minister said.

The health secretary also told Sky News that the prime minister will still “fight and stand his corner with a very strong case”, if push comes to shove and that he would be supporting him.

He was not the only person to publicly back the prime minister ahead of Sir Graham’s announcement on Monday.

Writing for Conservative Home, chief of staff for No.10, Steve Barclay, pleaded for the Tories to stay united under Johnson.

He said: “As we return to Westminster today, the Conservative parliamentary party faces a choice: we can focus on delivering the policies needed to meet the challenges faced by those communities – and of people across the whole United Kingdom.

“Or we can choose to waste time and energy looking backwards and inwards, talking to ourselves about ourselves.

“The problems we face aren’t easy to solve. Democracies around the world are all currently facing similar challenges.

“But under Boris Johnson’s leadership, our plan for jobs shows how we are navigated through these global challenges.

“To disrupt that progress now would be inexcusable to many who lent their vote to us for the first time at the last general election, and who want to see our prime minister deliver the changes promised for their communities.”

Although speculation over Johnson’s future was growing last week, concern among Tory ranks seems to have soared over the bank holiday after the prime minister and his wife were greeted with a wall of boos when arriving at an event to celebrate the Platinum Jubilee.

Love Island host Laura Whitmore is getting ready for this year's launch showIt’s a known fact that the same criticism starts popping up on social media when Love Island rolls around, so presenter Laura Whitmore decided to get ahead of the curve before this year’s launch.Posting on TikTok over the weekend, Laura pre-empted her detractors with a string of criticisms that have been levelled at both the show and herself […]