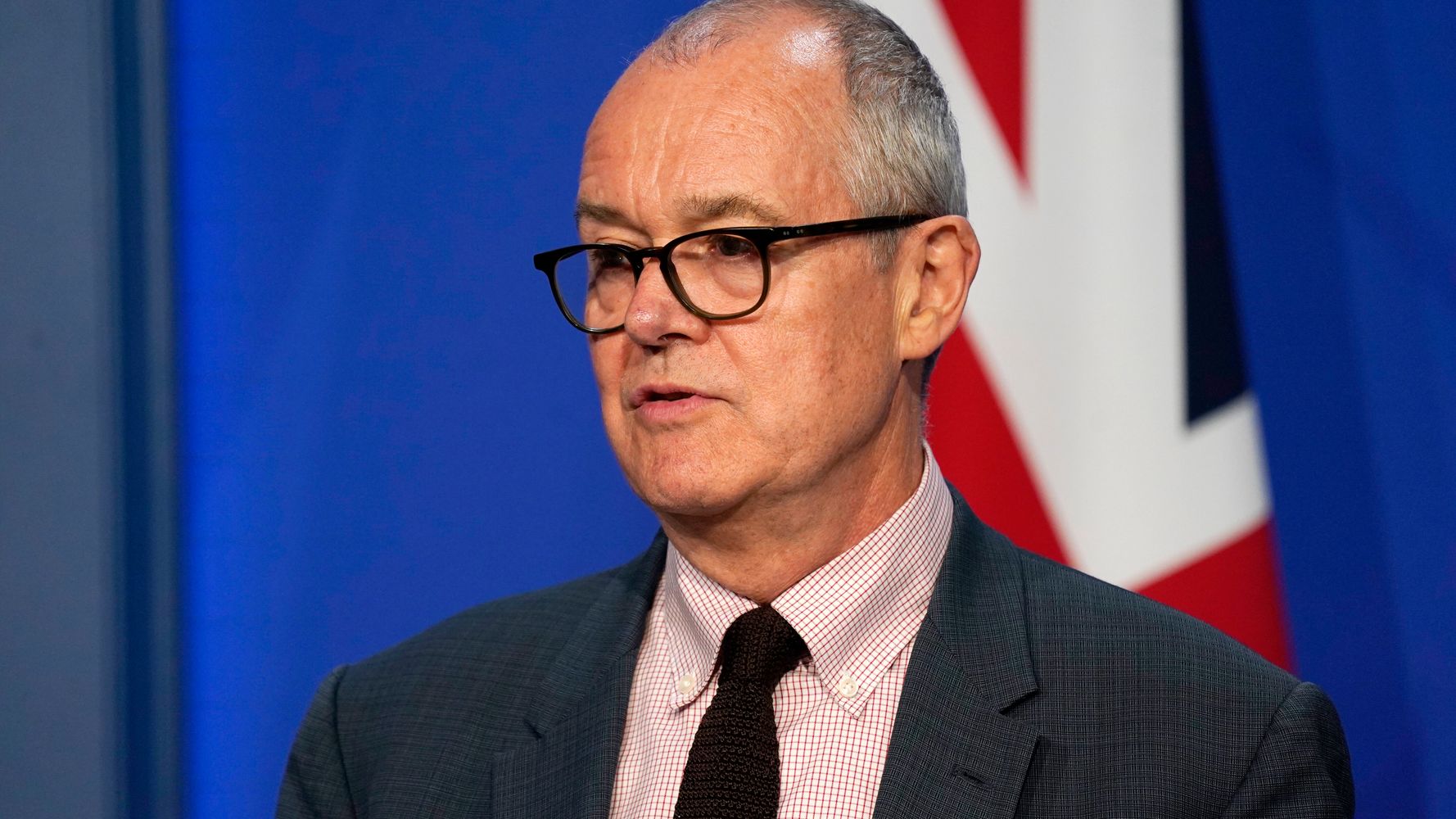 Patrick Vallance has said it was “disappointing” Boris Johnson and others in Downing Street did not stick to their own Covid rules.

Speaking to ITV News on Tuesday, the government’s chief scientific adviser was asked about the partygate scandal.

“It was really important at all stages that everyone stuck to the rules, there’s no question about that,” he said.

“It only works when people stick to them and it’s very disappointing that wasn’t the case.”

Vallance played a key role in the government’s response to the pandemic an appeared alongside the prime minister at countless press conferences.

The 62-year-old, who already has a knighthood, was awarded the upgraded honour of Knight Commander of the Order of the Bath at Buckingham Palace today.

It comes after Johnson survived a vote no confidence in his leadership by Tory MPs.

Conservative MPs voted by 211 to 148 in support of the PM, but the scale of the opposition was greater than that seen in 2018 when Theresa May faced a confidence vote.

She was ultimately forced out within months.

Allies have rallied round Johnson, but former Tory leader William Hague said “the damage done to his premiership is severe” and he should quit rather than prolong the agony.

Russia Is Being Blamed For The Global Food Crisis. Here’s Why

Russia's UN ambassador stormed out of a meeting after accusations from Charles MichelRussia refused to admit it has contributed to the global food crisis through its invasion of Ukraine during a tense UN meeting on Monday – but much of the international community thinks otherwise.As European Council president Charles Michel pointed out, Russia’s blockade of key Ukrainian ports has prevented a key source of food reaching the rest of the world, including […]