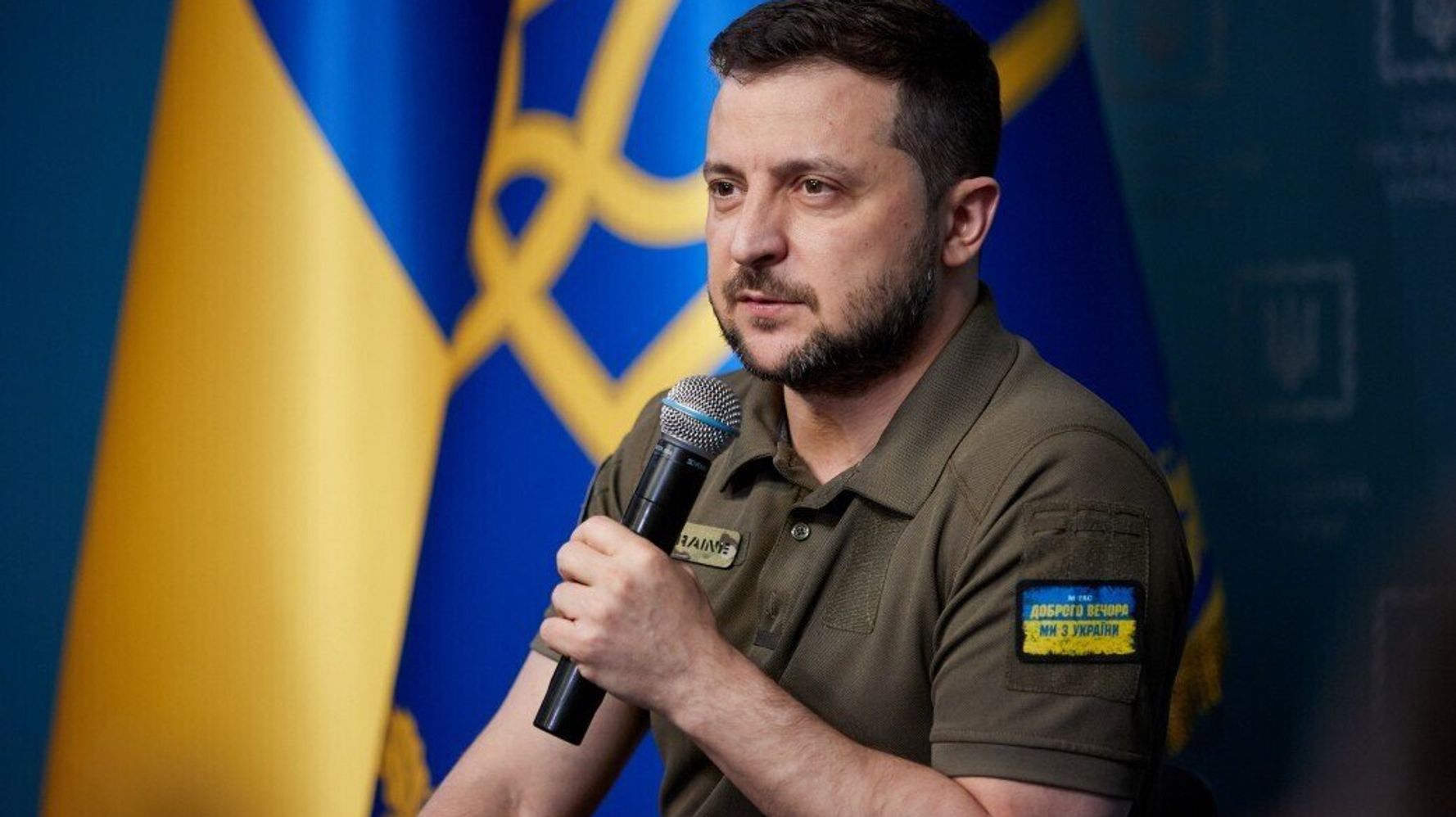 Johnson survived a dramatic no confidence vote in his leadership on Monday, but his authority has been severely damaged after 41% of Tory MPs voted to get rid of him.

Speaking at an event hosted by the Financial Times on Tuesday, Zelenskyy said: “I am very happy. He is a true friend of Ukraine.”

“He believes it’s vital to how the UK is able to adapt and support Ukraine in this fast moving situation,” they added.

Johnson has long argued it would be wrong for the Conservative Party to change leaders while Russia’s invasion of Ukraine remains ongoing.

His critics have pointed out the UK has often changed prime minister during wars, including World War II.

Zelenskyy’s intervention is likely be seized upon by the PM’s allies as evidence it is right Johnson remains in post.

Nadhim Zahawi, the education secretary, yesterday claimed Zelenskyy would be “punching the air” at the news Johnson was not ousted.

At a meeting of the cabinet earlier, Johnson told ministers he would continue to support Ukraine and warned “Putin’s unwarranted aggression” must not be seen to have “paid off”.

Mykhaylo Podolyak, a senior adviser to Zelenskyy, tweeted shortly after the result of the no confidence vote: “Leadership is always a heavy burden.

“Boris Johnson was one of the first who realised the menace of Russia and stood by Volodymyr Zelenskyy to protect the free world from barbaric invasion.

“The world needs such leaders. The UK is a Great friend of Ukraine. British crown is a shield of democratic world.”

Sophy Ridge and Jeremy HuntJeremy Hunt was back in the news on Monday following his comments ahead of the Boris Johnson vote of no confidence – and it didn’t take long for there to be a slip-up involving his oft-mispronounced surname.During a live broadcast on Sky News on Monday evening, anchor Sophy Ridge discussed some of the “significant figures” in the ongoing story about Johnson’s leadership potentially coming under threat.However, when […]