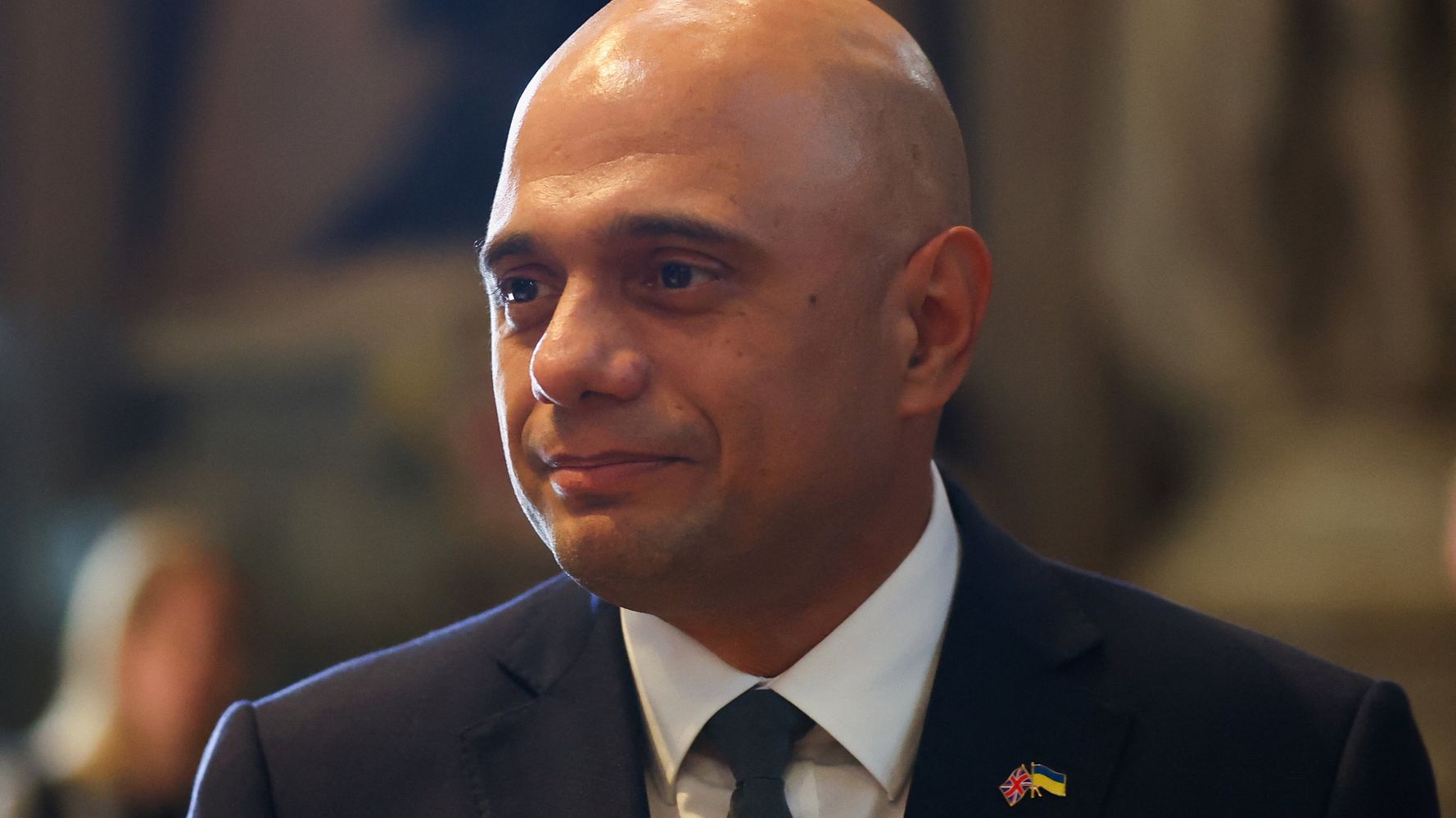 The NHS is a “Blockbuster healthcare system in an age of Netflix”, the health secretary has said.

Sajid Javid made the comparison during this morning’s cabinet meeting, warning it was “no longer simply an option to stick to the status quo”.

The health secretary also said the government had set the NHS a target of “dramatically improving productivity” to save £4.5 billion a year.

The prime minister’s spokesman said: “The health and social care secretary updated cabinet on the scale of the challenge post-pandemic saying we had a Blockbuster healthcare system in an age of Netflix.

“He said it was no longer simply an option to stick with the status quo. He said large scale changes were needed in areas such as the use of technology and data to help frontline workers that deliver the highest quality of service the public expects.”

Blockbuster video store went bust in 2013 as consumers increasingly opted to shop online rather than in store for movies.

Asked what he meant by the Blockbuster comment, the spokesman said: “I think he was effectively making the point that some of the structures and systems within the healthcare system were designed for a different age and they’ve not been suitably updated over the years, and that coming out of the pandemic, it was no longer an option effectively to stick with the status quo.”

Asked who was to blame for the situation given the Conservative Party has been in power for 12 years, he replied: “I think this is an issue that has been across successive governments.

“The pandemic has created a step change in the scale of the problem we’ve seen facing the NHS.”

However, the spokesman said there was no new money to cover these reforms, beyond what had already been set out by chancellor Rishi Sunak.

He said: “There is no further investment beyond obviously… the funding envelope already set out by the chancellor.”

During the meeting Javid said government investment was delivering some early successes, with one million checks delivered with the help of 90 new diagnostic centres created since July, with 70 more due to open within two years. He also outlined how the use of AI and technology could help free up clinicians to spend more time to patients.

Wes Streeting, Labour’s shadow health secretary, said: “It’s absurd that 12 years into a government, ministers still talk in the vaguest generalities without plans to deliver anything.

“I mean, the number of reviews in department for health underway that end up leading nowhere. It’s lovely that Javid has discovered that the NHS isn’t as good as it should be, and that there is technology out there that could help. So what?

“We have a government that isn’t governing, that has no answers, only generalities.”

The prime minister attempted to “draw a line” under the vote which he won by by 211 to 148. However, the saga has left the PM severely damaged after more than 40 per cent of his MPs voted to oust him.

“Thank you, everybody for all your good work yesterday, which was a very important day because we’re able now to draw a line under the issues that our opponents want to talk about and we’re able to get on with talking about what I think the people in this country want us to talk about, which is what we are doing to help them and to take the country forward,” he told cabinet ministers.

Why Women Are Marching On The Met Police: ‘This Isn’t A Few Bad Apples’

Today, women will ‘March on the Met’ to mark the anniversary of the murders of Nicole Smallman and Bibaa Henry. The sisters were murdered in June 2020.Protesters will march 10 miles from Fryent Park – where the sisters were killed – to New Scotland Yard. The event is organised by the Women’s Equality Party to demand an end to misogyny and racism in policing.Party leader Mandu Reid will set a timer to […]