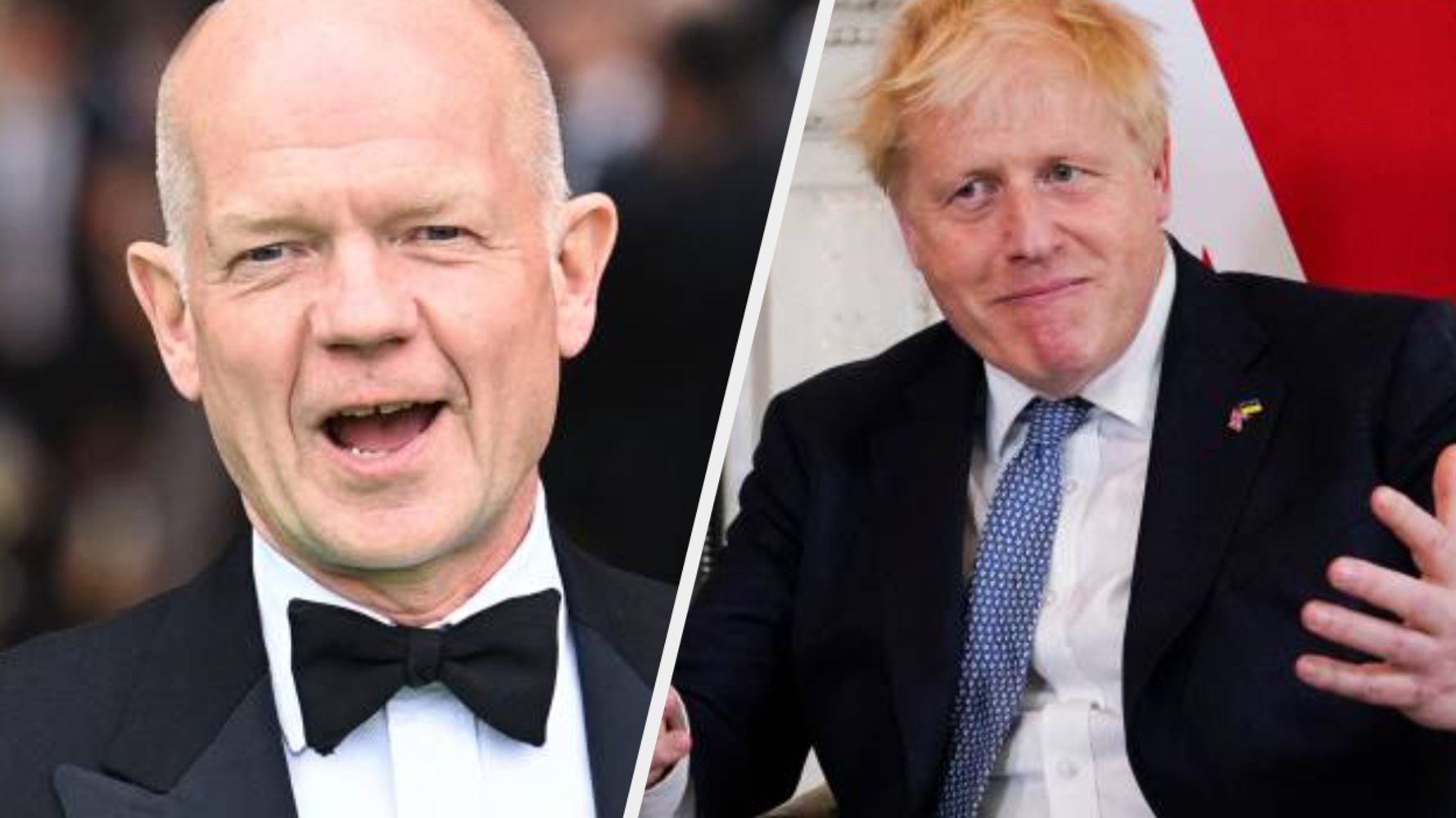 William Hague has said Boris Johnson must now quit as Tory leader after the vote on his leadership delivered the “worst possible result” for the Conservative party.

The former Tory leader said that while Johnson had technically won the vote, the damage done to his premiership was “severe” and showed a “greater level of rejection than any Tory leader has ever endured and survived”.

Johnson narrowly won a vote of confidence in his leadership by 211 votes to 148 on Monday night — a bruising result that has damaged his authority and highlighted deep divisions in the Conservative Party.

The confidence vote was triggered after more than 54 Tory MPs sent in letters of no confidence to Sir Graham Brady, chair of the 1922 committee of Conservative backbenchers.

Despite the sizeable rebellion, Johnson claimed the result was “positive” and “decisive” and would allow the government to “move on” from the damage of the partygate scandal to focus on what “really matters to people”.

This morning he will attempt to rally his Cabinet colleagues by urging them to focus on the government’s agenda to ease the cost of living crisis, slash NHS waiting lists and improve people’s chances of getting on the housing ladder.

He is expected to say: “This is a government that delivers on what the people of this country care about most.

“Today, I pledge to continue delivering on these priorities. We are on the side of hard-working British people, and we are going to get on with the job.”

But Hague, who resigned as Tory leader after losing the 2001 general election, said Johnson should reflect on the fact that had suffered a worse result that his predecessors, including Theresa May whom he had a role in ousting.

When May faced a confidence vote in 2018 she secured the support of 63% of her MPs but was still forced out within six months.

By contrast, Johnson saw 41% of his MPs vote against him, a worse result than May’s.

In his column for the Times, Hague wrote: “While Johnson has survived the night, the damage done to his premiership is severe.

“Deep inside, he should recognise that, and turn his mind to getting out in a way that spares party and country such agonies and uncertainties.”

Hague said that while he did not face a confidence vote while leader of the opposition from 1997 to 2001, he would have regarded his position as “completely untenable if more than a third of my MPs had ever voted against me”.

And he said the result handed to Johnson was “qualitatively as well as quantitatively devastating” because it spanned through all sections of the Conservative party.

“A fairly narrow victory for Boris Johnson is not the defeat of a rival faction, or the squashing of an alternative candidate, but rather the fending-off of a gathering feeling of hopelessness,” he wrote.

“It is less likely to prove a turning point than a way marker on an exhausting road to further crises of confidence.

“That is the worst possible result from the Conservative party’s point of view. Logically, they should either reconcile themselves to Johnson and get behind him, or decisively eject him and move on to a new leader. It does not seem they have done either.”

Liberal Democrat leader Ed Davey said his party would table a parliamentary no confidence motion in Johnson after his narrow win on Monday.

“Yesterday’s events have unleashed a civil war for the Conservatives and a summer of discontent for everyone else, where the cost of living emergency is ignored while Boris Johnson continues to fight for his own survival,” he said.

“Liberal Democrats are tabling a motion of no confidence in the prime minister, so that parliament has the opportunity to finally put an end to this sorry mess and kick him out of Downing Street.

“Every Conservative MP who has a shred of decency must back our motion and finally give Johnson the sack.”

Axel Blake following his win on Sunday night's BGT final.Britain’s Got Talent winner Axel Blake has defended his victory on the show after viewers discovered he already had a comedy special on Amazon Prime.Axel was chosen as the public’s favourite during Sunday night’s final after his stand-up routine earned him almost 20% of viewers’ votes.He bagged a cash prize of £250,000 and a spot on this year’s Royal Variety Performance.During […]