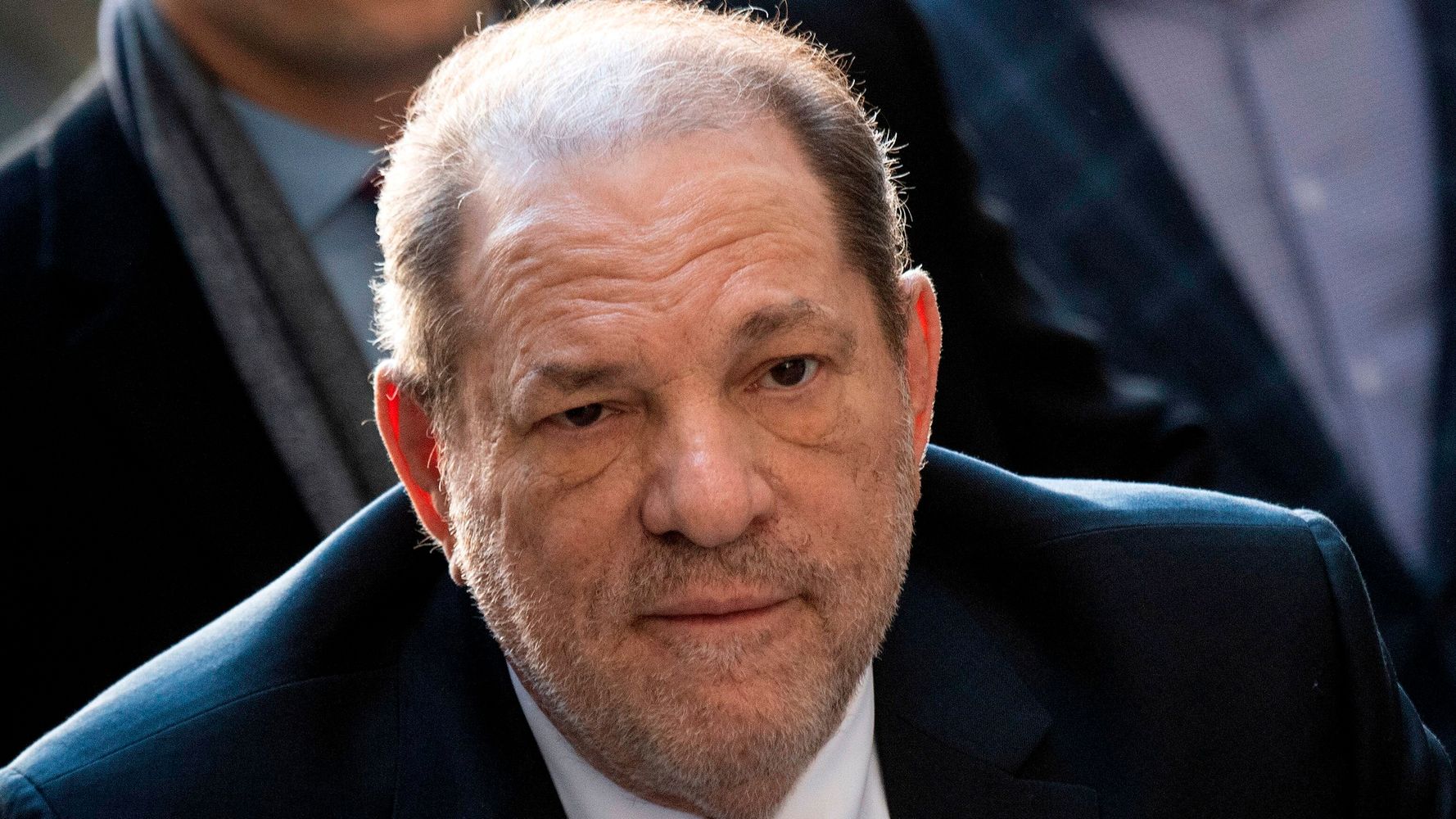 Former Hollywood producer Harvey Weinstein will be charged with two counts of indecent assault against a woman in London in August 1996, the Crown Prosecution Service has said.

The CPS confirmed on Wednesday afternoon that it had authorised the Metropolitan Police to charge Weinstein with two counts of indecent assault against a woman in London in August 1996.

Rosemary Ainslie, head of the CPS Special Crime Division, said: “Charges have been authorised against Harvey Weinstein, 70, following a review of the evidence gathered by the Metropolitan Police in its investigation.

“The Crown Prosecution Service reminds all concerned that criminal proceedings against the defendant are active and that he has the right to a fair trial.”

In a statement, the Metropolitan Police said that it is alleged the two offences took place between 31 July and 31 August 1996 and that the accuser is a woman who is now aged in her 50s.

Doina Cornell accused the party of blocking her bid to be an MP for “spurious and partisan reasons”.Labour is embroiled in a fresh factional row after the leader of Stroud district council was blocked in her attempt to become the local MP.Doina Cornell had hoped to be the party’s general election candidate for the seat, which the Tories gained from Labour in 2019.But party bosses wrote to her this week […]