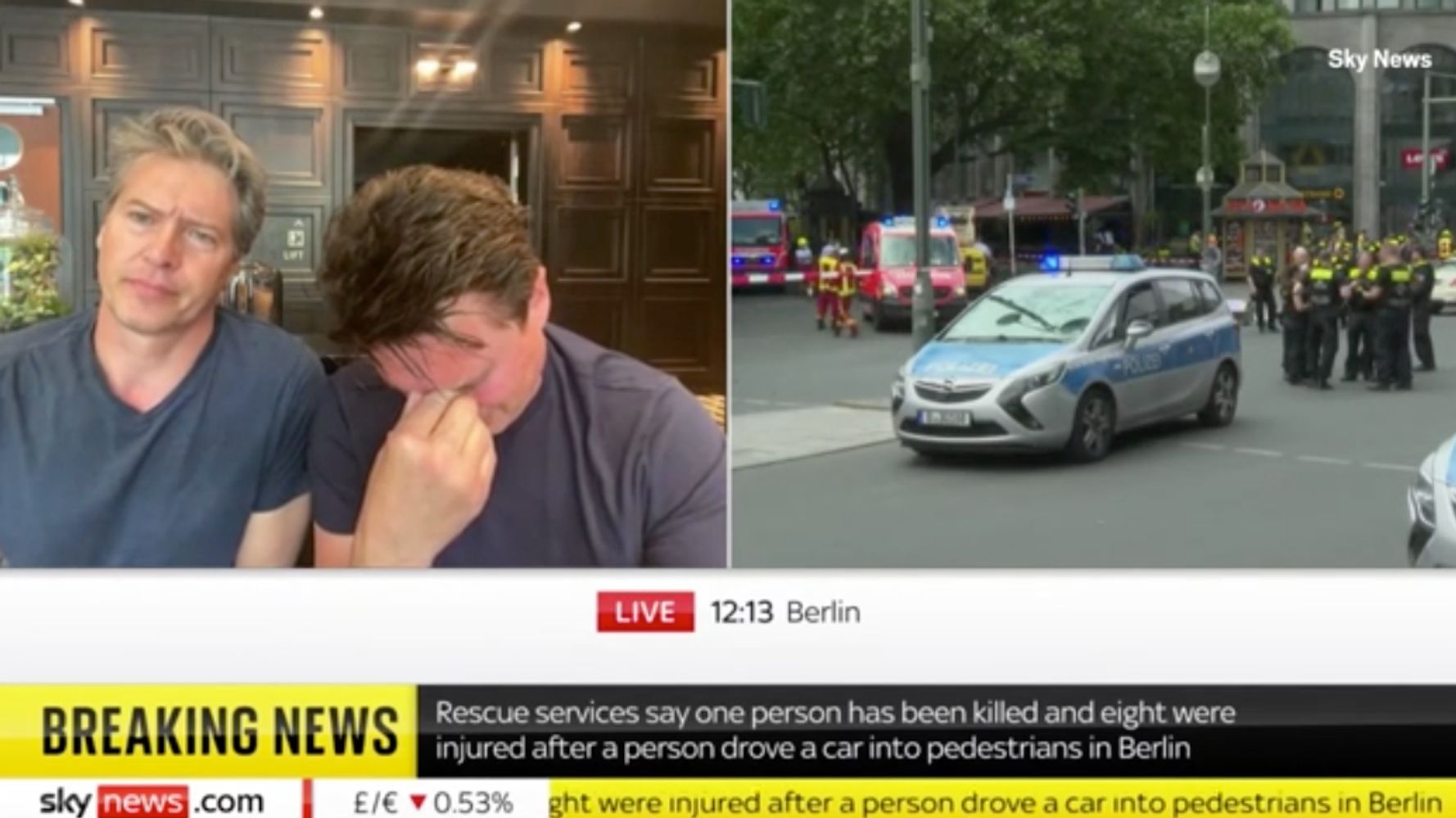 On Tuesday morning, a man drove a vehicle into a group of people in a popular Berlin shopping district, killing at least one person and injuring more than a dozen, with a police spokesperson claiming many had been left in a serious condition.

The driver was immediately detained and questioned by police, with a spokesperson saying it is not yet clear whether the crash was a deliberate act or an accident, possibly caused by a medical emergency.

Among those who witnessed the incident was the former Torchwood actor, who is currently on holiday in Germany with his husband Scott Gill.

Shortly after the crash, John posted a string of updates on his Twitter page, assuring his followers he was safe and sharing footage of the aftermath.

“It’s really pretty bad, guys,” he said in one video. “Where we are here, there’s a lot of police. There’s a dead body in the middle of the road, and then over here, there are emergency services that are trying to help victims and people.

In his footage, John referred to the incident as a “terrorist attack”, though it has not been referred to as such by the authorities.

After making it back to his hotel, John and Scott spoke via video-link to Sky News, with the former Dancing On Ice judge becoming tearful at the end of the interview.

“It’s not what we wanted to wake up to, we were having such a lovely time and we were sharing it with all of my fan-family on social media, as we do with all our vacations,” he said.

At least one person has died and several others injured after a vehicle drove into a crowd in western Berlin, police say.

Actor John Barrowman was there and told Sky News what he saw.

John then became choked up as he sad “never did I think in my life that I’d be in the middle of a terrorist attack”.

The incident happened at one end of the Kurfuerstendamm shopping boulevard and next to the Breitscheidplatz square, where an extremist carried out a vehicle attack on a Christmas market in 2016, resulting in 13 deaths.

Joaquin Phoenix is set to portray the Joker a second timeFilmmaker Todd Phillips and actor Joaquin Phoenix have confirmed they’re teaming up once again for a sequel to their divisive Oscar-winning film Joker.Joker served as a dark reimagining of the titular Batman character’s origin story, with Joaquin playing aspiring comedian Arthur Fleck, who adopts the persona of the villainous clown after a string of knockbacks.On Tuesday night, the director announced […]