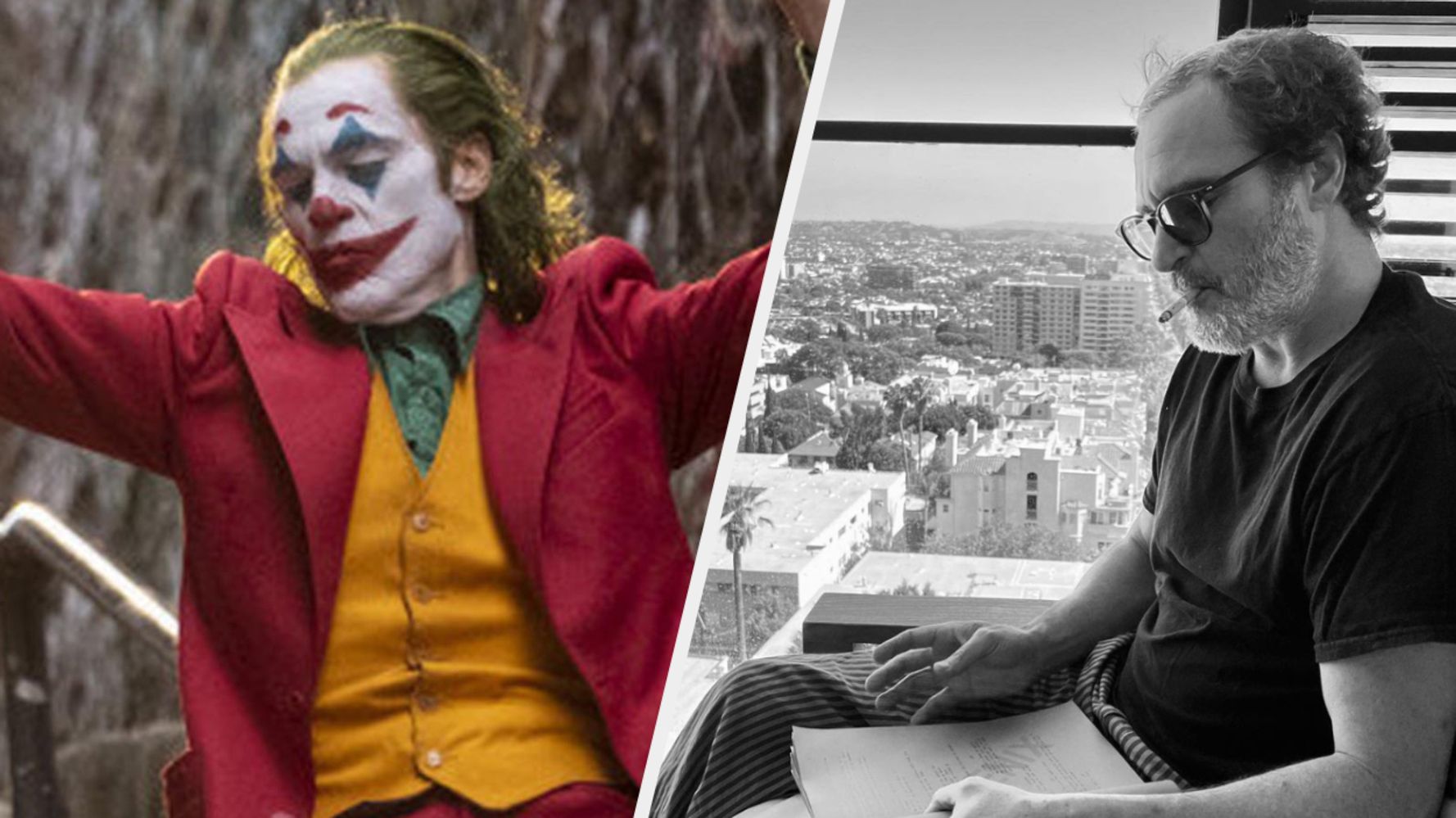 Filmmaker Todd Phillips and actor Joaquin Phoenix have confirmed they’re teaming up once again for a sequel to their divisive Oscar-winning film Joker.

Joker served as a dark reimagining of the titular Batman character’s origin story, with Joaquin playing aspiring comedian Arthur Fleck, who adopts the persona of the villainous clown after a string of knockbacks.

On Tuesday night, the director announced plans for a follow-up film, subtitled Folie À Deux, were officially in motion, posting a picture of the script on his Instagram page.

The same post also included a photo of Joaquin reading the script, confirming he would be returning to the role for the sequel.

Joker proved hugely popular at the box office, and led the way at the Academy Awards in 2020 with 11 nominations, winning Best Original Score and Best Actor for Joaquin.

However, it wasn’t without its controversies, with many criticising the film’s depiction of mental illness and gun violence.

The production company behind the film addressed the latter accusations head-on at the time, insisting: “​​[We believe] that one of the functions of storytelling is to provoke difficult conversations around complex issues.

“Make no mistake: neither the fictional character Joker, nor the film, is an endorsement of real-world violence of any kind. It is not the intention of the film, the filmmakers or the studio to hold this character up as a hero.”

While Joaquin gears up to return to the role that won him his first Oscar, the Joker was recently portrayed by Barry Keoghan in the 2022 film The Batman, which saw Robert Pattinson playing the Dark Knight.

Don't do this.How far would you go to network and make connections? Most of us would begrudgingly go to a networking event in the hopes of meeting other industry professionals.But one guy says eschew all that and go directly into their homes. Yes, that’s right, creator and entrepreneur Sahil Bloom says go door knocking to land career advice.The New Yorker shared a Twitter thread where he encouraged 16-24-year-olds to go […]