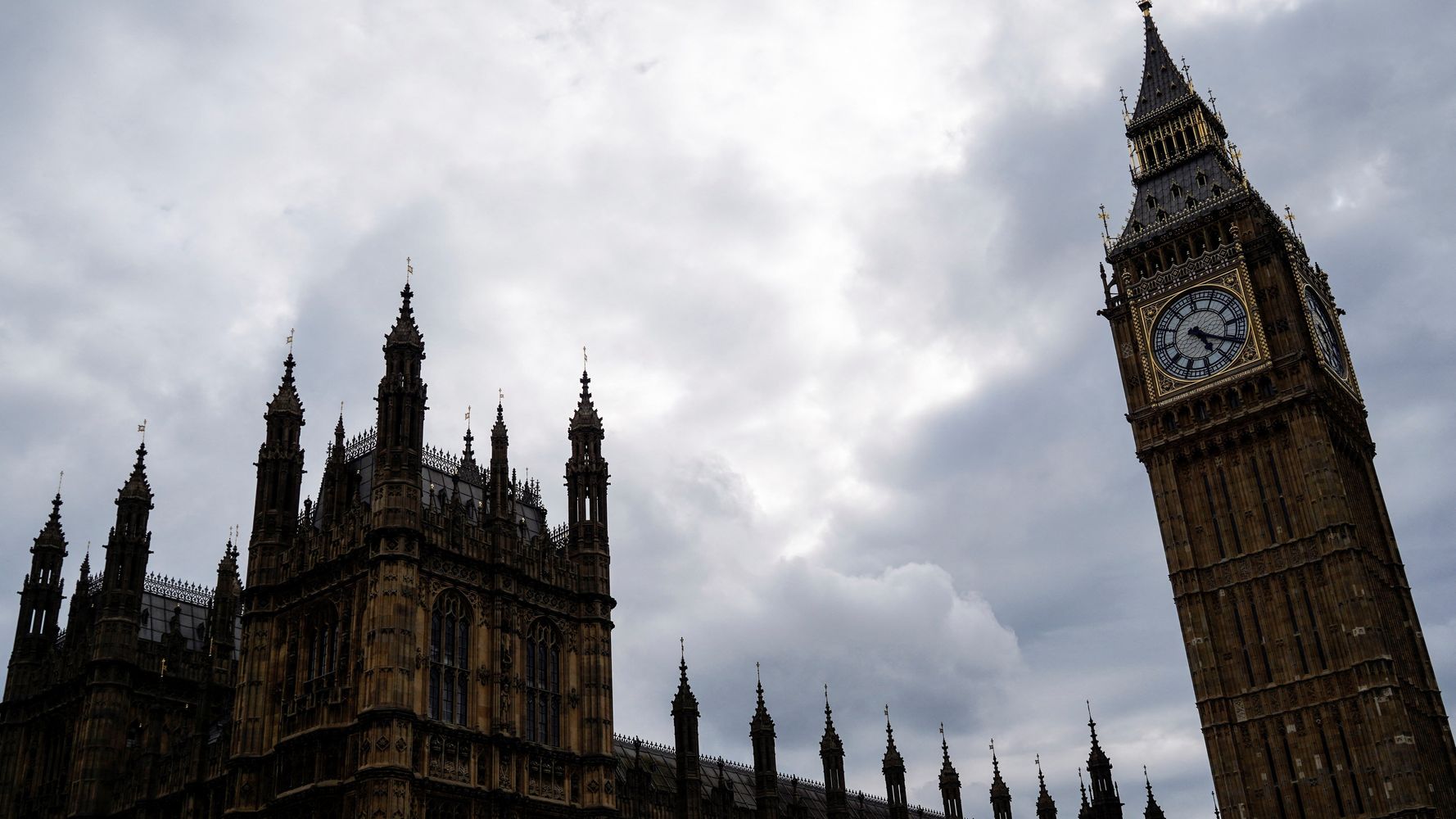 Labour is embroiled in a fresh factional row after the leader of Stroud district council was blocked in her attempt to become the local MP.

Doina Cornell had hoped to be the party’s general election candidate for the seat, which the Tories gained from Labour in 2019.

But party bosses wrote to her this week saying she had been left off the list of potential candidates.

HuffPost UK understands that followed concerns about social media posts she made in the past.

Cornell, who has been the Labour leader of Stroud district council since 2018, accused the party of blocking her MP bid for “spurious and partisan reasons”.

In a statement on Twitter, Cornell said she was “deeply disappointed” and urged local party members to protest against the decision.

My statement. Thank you everyone for your support and solidarity. It means a lot. If you are a member of Stroud CLP and want to sign the letter our local members are writing to the party, send me a message. pic.twitter.com/9wCXPRDpn7

“I’m deeply disappointed that Labour Party representatives who have no local connection, and without consultation with local party members regarding my suitability, have decided to remove me from the contest on what I can only describe as spurious and partisan reasons,” she wrote.

“I know how frustrating this is for local members who wanted to take part in the full democratic process of selecting their prospective member of parliament.

“I ask all members, however frustrated or angry they are, to make their voices heard and ask the Labour Party to reverse this decision and let the members decide who will best represent them as the next member of parliament for Stroud.”

HuffPost UK understands Cornell’s sharing of social media posts regarding the Israel/Palestine conflict were among those that caused concern among the party leadership.

It comes just weeks after Labour was accused of blocking the deputy leader of Wakefield council from standing to be the party’s candidate in the by-election on June 23.

The row ultimately prompted the entire executive committee of the local constituency party to resign in protest. Simon Lightwood was then selected as the party’s candidate.

A Labour spokesperson said: “Voters deserve the best representatives for their communities in parliament, and with Keir Starmer’s leadership Labour expects our prospective MPs to uphold the highest of standards.”

Is Now A Good Time To Sell Your Home? Here’s What To Consider

Selling a home is rarely stress-free, but in the context of the cost of living crisis and rising interest rates, property owners have even more to consider than usual.The state of play is also very different based on where you live, whether you’re upsizing, downsizing, moving in with a pal or partner, or planning to switch to rental. So, here’s what you need to know to make the best decisions […]