What’s Wrong With The PM’s Promises To Cut Taxes? 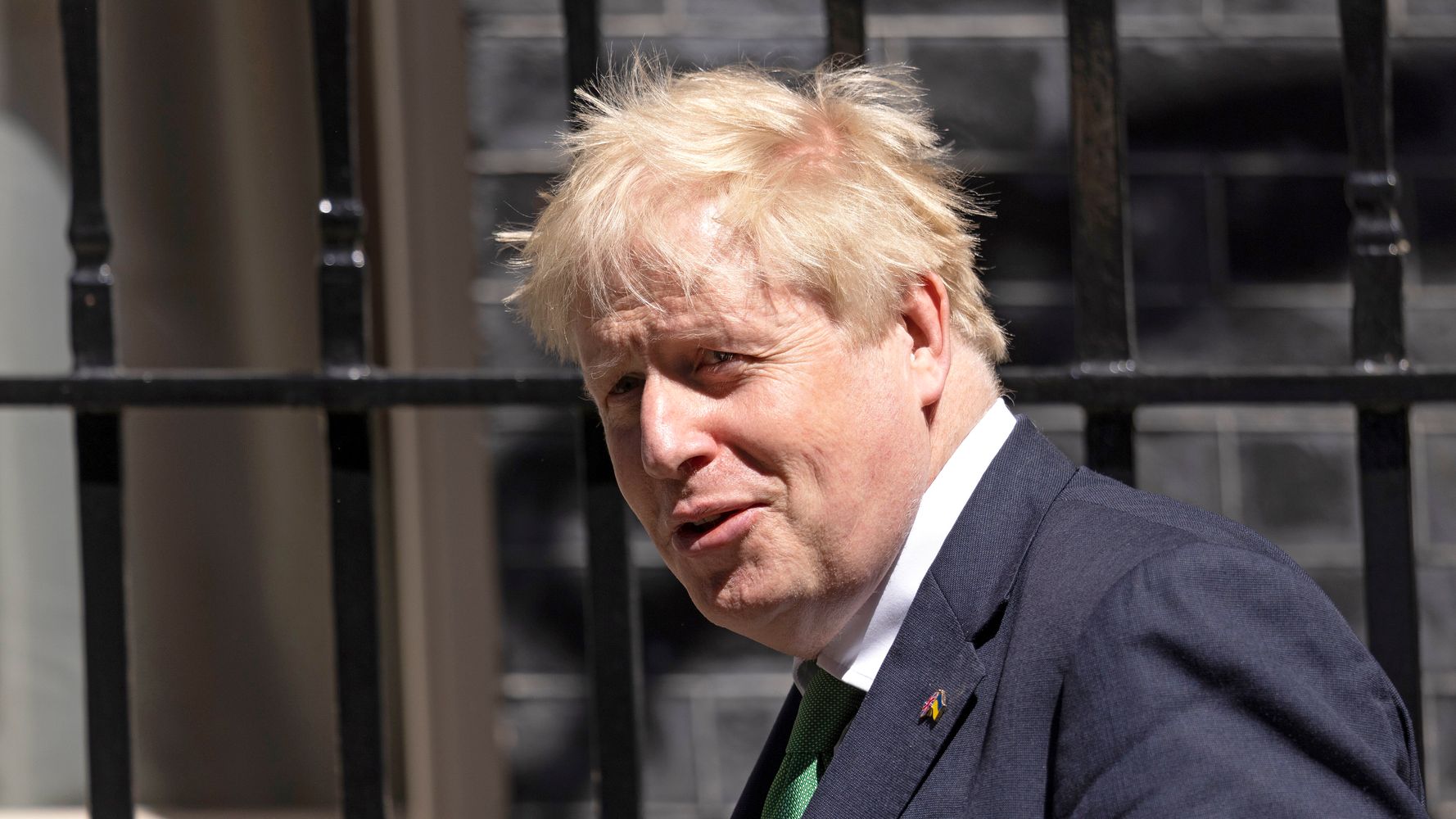 Boris Johnson is trying to win back the support of the Tory Party by promising to cut taxes.

Following a humiliating confidence vote where the prime minister only just survived (after 41% of his MPs voted against him), Johnson is trying to reclaim his authority.

Even though the cost of living crisis is squeezing people all around the country, this tactic has political pundits raising their eyebrows. Here’s why.

On Tuesday at a cabinet meeting, Johnson said: “We will have the scope, by delivering tax cuts, I think, to deliver considerable growth in employment and economic progress.”

Similarly, former Brexit minister Lord Frost (who resigned last year) said: “All tax rises that we brought in and the corporation tax ones that are due to come in soon, ought to be reversed.”

Trade minister Penny Mordaunt – who was notably quiet ahead of Johnson’s confidence vote – also told The Guardian: “To increase revenues and growth for the nation, [the government must] cut taxes.”

However, according to the BBC, no specific measures were discussed and a No.10 source already seemed to be backtracking on Wednesday when they said that these cuts were planned for the “longer term”.

They added that the cost of living support from the Treasury, and dealing with Covid measures took “priority at this stage”.

But Johnson seems to be forgetting…

This government has driven intense tax hikes over recent months, taking taxes to their highest levels for the last 70 years.

National Insurance contributions rose in April from 12% to 13.25%. It was part of the health and social care levy meant to help address the Covid backlog, but raising that tax actually broke one of the Conservative Party manifesto pledges.

Those who earn money from dividends also experienced a 1.25 percentage point rise in April. Businesses are paying more too, due to corporation tax on company profits increasing, rising from 19% to 25% for larger firms from 2023.

The overall tax burden is subsequently the highest it has been since the late 1940s, when the UK was still recovering from World War 2.

spoiler: you’re going to hear a lot about tax cuts from ministers who are putting up taxes to their highest level in 70 years

No.10 has also denied putting up any taxes

Last month, Johnson said: “This government is not in principle in favour of higher taxation.”

He then tried to turn it back on his political opponents, saying: “Nothing could be more transparent from this exchange than their [Labour’s] lust to raise taxes.”

Even the Office for Budget Responsibility (OBR), the independent watchdog keeping an eye on public finances, says that the tax burden was at highs not seen since the last 1940s.

However, chancellor Rishi Sunak has promised to cut the basic rate of income tax from 20p to 19p in the pound before the end of the current parliament in 2024.

There will be also some relief in July when the National Insurance threshold comes in, meaning people need to earn over £12,750 to start paying it.

But it’s not the first time Johnson made these promises

A scathing graph published in The Telegraph newspaper tracked all of Johnson’s broken promises to cut taxes and concluded in total, tax to GDP ratio had increased by 3.3 since 2019.

Among the many discrepancies The Telegraph points out is Johnson’s initial promises on income tax.

During his leadership contest, Johnson vowed to raise the threshold for the 40p higher rate of income tax from £50,000 to £80,000. This was dropped by the time of the general election.

He also vowed to keep the “triple lock” on pensions. This meant state pensions would rise in line with average earnings, inflation or 2.5%. This has since been scrapped, although ministers say this was just temporary,

In a 2019 LBC interview, Johnson also said: “Read my lips – we will not be raising taxes on income, or VAT, or National Insurance, for the lifetime of the Parliament.”

One in four Tory voters believed Jeremy Corbyn had won a TV debateYouGov has been forced to deny that it blocked the release of a poll that was “too positive” for Labour.The top pollster hit out after the incendiary claim was made by a former employee.Chris Curtis said the poll in the run-up to the 2017 general election showed then Labour leader Jeremy Corbyn had won a TV debate “by […]