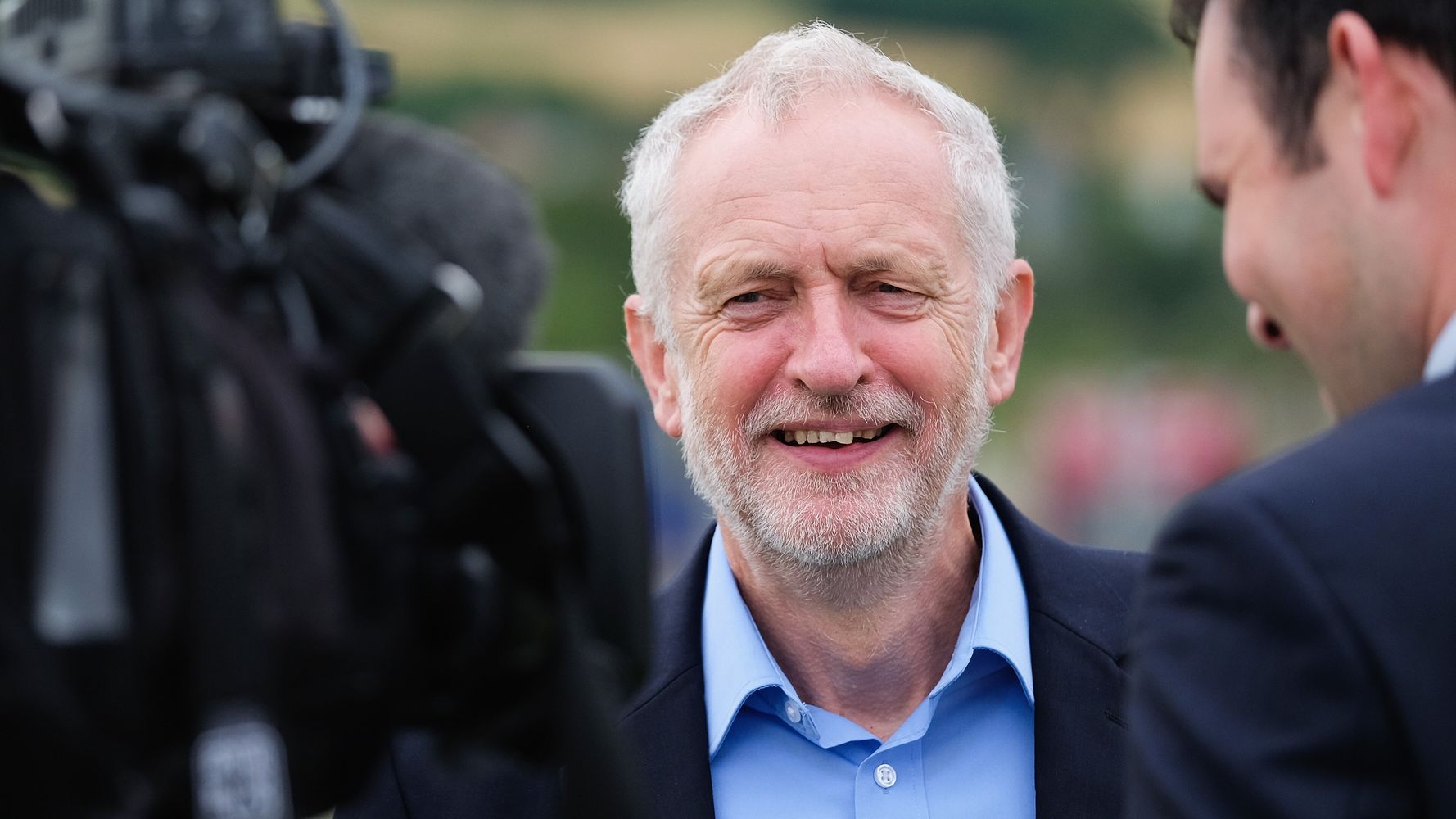 YouGov has been forced to deny that it blocked the release of a poll that was “too positive” for Labour.

The top pollster hit out after the incendiary claim was made by a former employee.

Chris Curtis said the poll in the run-up to the 2017 general election showed then Labour leader Jeremy Corbyn had won a TV debate “by a country mile”, with even a quarter of Tory voters thinking so.

He said: “But despite having written the story and designed the charts, we were banned from releasing the story because it was too positive about Labour.”

But despite having written the story and designed the charts, we were banned from releasing the story because it was too positive about Labour.

Curtis also claimed that changes were made to YouGov’s polling methodology in the run-up to polling day which increased the Conservative lead.

He said: “This was done after pressure from high-ups (and despite protests from those of us who thought it wasn’t ok).”

In response, YouGov said in a statement: “Chris Curtis’s allegation that we suppressed a poll because the results were “too positive about Labour” is incorrect.

“There was a poll run by Chris following the debate in Cambridge on 31st May 2017. When reviewed by others in the YouGov political team, it was clear that the sample of people who watched the debate significantly over-represented Labour voters from the previous election.

“We take our responsibilities as a research organisation seriously and we could not have published a poll from a skewed sample that favoured any party.

“No serious polling organisation would have published this. The idea that YouGov would suppress a poll that was “too positive about Labour” is plainly wrong – as evidenced by the fact that in the 2017 election YouGov published an MRP model showing Labour doing significantly better compared to most other polling organisations.”

But in response to that, Curtis, who is now head of political polling at Opinium, insisted the TV debate poll was sound.

He tweeted: “On the methodology of the poll, it was done using the standard YouGov methodology that they use all the time. I am almost certain it is exactly the same way as we ran this other debate poll, which nobody had any problem with us publishing.

“The overall sample we went out to would have been weighted to be representative of the population, including by past vote. So we would have had enough Lab / Con voters etc.

“I don’t remember this being the case, nor do I recall it being mentioned, but it may have been true that Labour voters were more likely to have watched the debate than Conservative voters and therefore taken part in the questions about the debate.

“Either way, the most important finding of the poll, the one I wanted to focus on and thought was most important, was that a good chunk of Tory voters thought Corbyn had won. This is rare in a debate poll where results normally fall down party lines.”

Meanwhile, Curtis also claimed that Nadhim Zahawi, who set up YouGov and is now education secretary, phoned up the pollsters’ chief executive after another poll – known as an MRP – correctly predicted the election would result in a hung parliament.

Despite it being entirely predictable, everybody panicked at the backlash to the MRP. Nadhim Zahawi called up the CEO and said he would call for his resignation if he was wrong. It became pretty clear we would all be out of a job if we were wrong now. pic.twitter.com/Ogr0u1sTpV

Zahawi has since insisted it was “a joke between two good friends”.

This was clearly a joke between two good friends, who had previously been business partners for several years.

Stephan continues to be one of my closest friends and at no point since leaving YouGov in 2010 have I had any influence on the company. Suggesting otherwise is untrue. https://t.co/P25sh0fCNN